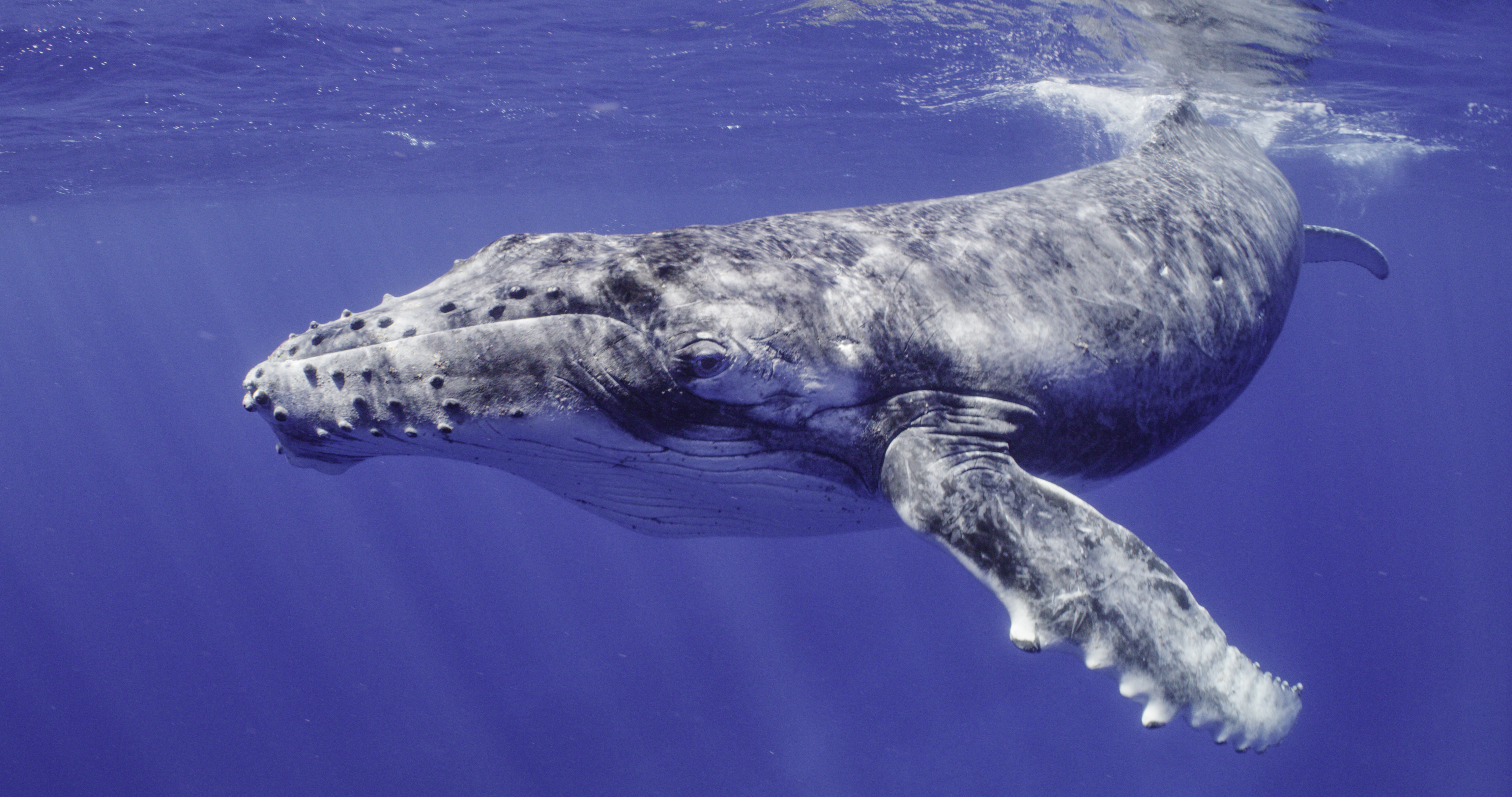 Happy Earth Day! I feel like Earth Day has grown and been publicized more over the last few years. Maybe it’s just personal perception and being more aware? Maybe it’s social media? Maybe it’s our collective focus and desire to make it a widespread world event. National Geographic has always been at the forefront at showcasing our earth in the most impressive way.

Disney+ and National Geographic are bringing you the amazing story of earth’s largest and sea creatures, whales. In Secrets of the Whales (out today 4/22 on Disney+), the four part series delves into everything whales, from breeds to lifestyle. It’s a fascinating deep dive (no pun intended) into the world of whales.

I spoke to the writer/director of the Secrets of the Whales, Brian Armstrong. He discussed his experience making the film. The three year shoot. What he witnessed and learned during the journey with whales. What were the obstacles the crew faced? What were the surprises. Brian shares all that you would want to know about these amazing species and their way of life that he was able to capture on film.

Brian was great to talk to. Very informative. Smart. Descriptive. I genuinely learned a lot from him about whales in this interview. I just found the film/series to be shot to beautifully. The landscapes are gorgeous and the footage of the whales in their habitat are breathtaking. I was surprised to see them be so peaceful and accepting of humans. I mean if they wanted to, they could turn any human into a snack, but instead as Brian said, they were curious about people and what they were doing next to them underwater. I wasn’t aware how intelligent whales were prior to this doc.

The fact that this four part series took three years to film is a huge testament to the dedication and effort by Brian and the crew. Unbelievable. Another aspect that really illustrates that is how the crew literally traveled around the world to capture footage of different whale species. We don’t just get one perspective of one type of whale, we get it all with this doc.

This documentary made me much more aware and curious about whales and it was flawless depiction of them. The team that Brian works for at Red Rocks Films is stellar. Also, having Sigourney Weaver narrate was a great choice! She did a phenomenal job as a narrative guide of the story.

Featured in the May issue of National Geographic magazine – The Ocean Issue – available online at natgeo.com/planetpossible on April 15

In addition, National Geographic’s newest platform, Planet Possible, which will aim to inform, inspire and enable consumers to live more lightly on the planet, will kick off with an Earth Day celebration featuring a breathtaking glimpse of the wonders of whale culture.

Previous post ‘NOMADLAND’ Review: Epic Snoozefest and Endless Search for a Story that Got Me Heated!!