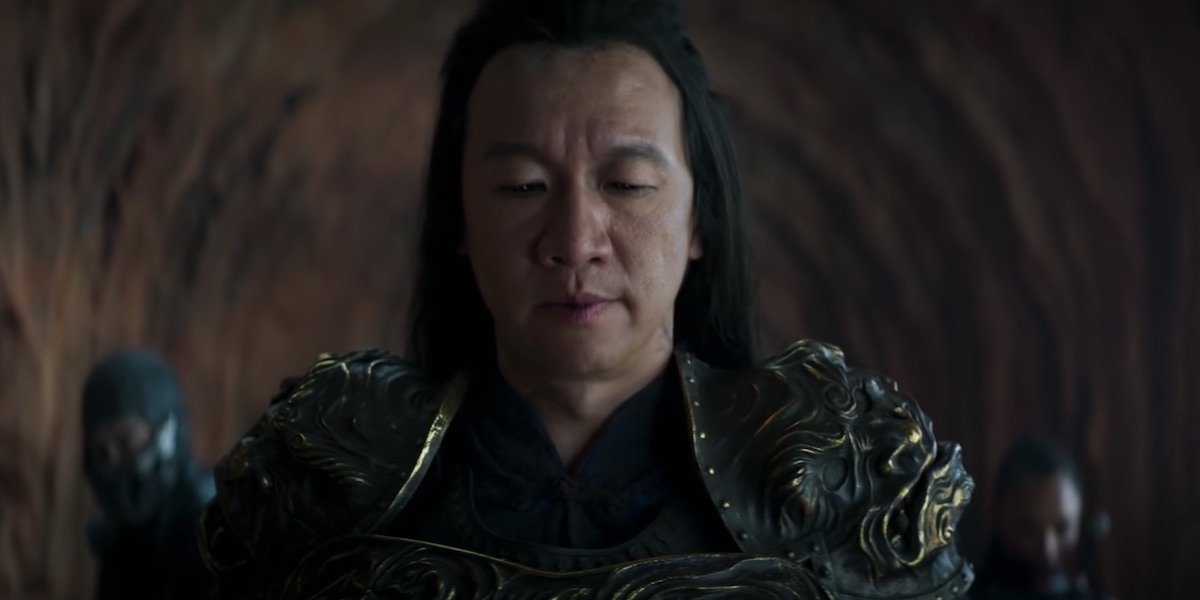 It’s finally here. Happy unofficial Mortal Kombat day everyone! One of the most highly anticipated films in years has finally arrived in Theaters and HBO Max. A quarter century after the release of the original Mortal Kombat film, comes the brand new reboot from Warner Bros. I can’t tell you how excited I am for this release!

I had the awesome opportunity to talk to one of the stars of the new film, Chin Han, who plays Shang Tsung. Chin Han talks to me about what the cast did off-set to bond. Which version of Shang Tsung he wanted to play? Who had the best costume and look in the film? His thoughts on the original Mortal Kombat film and if he would want to connect with the original cast. Plus, will he be part of a MK sequel? Find out all about the highly anticipated film from one of the stars of it!

Chin Han was great. Very kind and engaging person. I appreciated him being transparent and sharing his experience as honestly as he did. I previously interviewed the other star of the film Ludi Lin (Liu Kang). As many my age, I grew up obsessively playing the Mortal Kombat games on my SEGA Genesis and in local arcades. It’s arguably the greatest fighting game ever. The original couple MK films were fun, but left more to be desired. The animated series was cool also. With all the reboots going on in the past decade, it was time for a Mortal Kombat one. We finally got it.

Chin Han shared so many great stories from the set and off-set. The one that stood out was the trips to the winery in Australia, while filming. This film has a truly international cast, so it’s great to hear Chin Han talk about how well they bonded and came together. I like the fact that the film doesn’t have these huge names, but rather recognizable, yet talented actors across the board.

I haven’t heard about the fake blood all over the set, until now. I can only imagine the scene of sheer carnage that was there daily. Pretty good way to get you prepped for the days shoot. The intensity seems to have been real.

The movie Contagion is probably one of the most chilling movies and scariest I’ve ever seen. Chin Han was part of it, so I had to ask him about how the movie eerily mirrored what we have gone through over the past year with the COVID-19 pandemic. Felt like Chin Han had some interesting thoughts on the comparisons between pandemic and the film.

As a HBO Max subscriber, I could have seen the film prior to posting this article, yet, I along with Chin Han and many others will be heading to the theater’s to see it. I feel a film of this magnitude has to be seen on the big screen, if possible. I can’t wait for it. Seems like everyone is talking about it online, TV and even among my friends. I can only imagine all the fatalities that will be showcased. Anyways, hope you enjoyed the interview with Chin Han as much as I did and Happy Mortal Kombat Day!

MORTAL KOMBAT is out now in Theaters and HBO Max