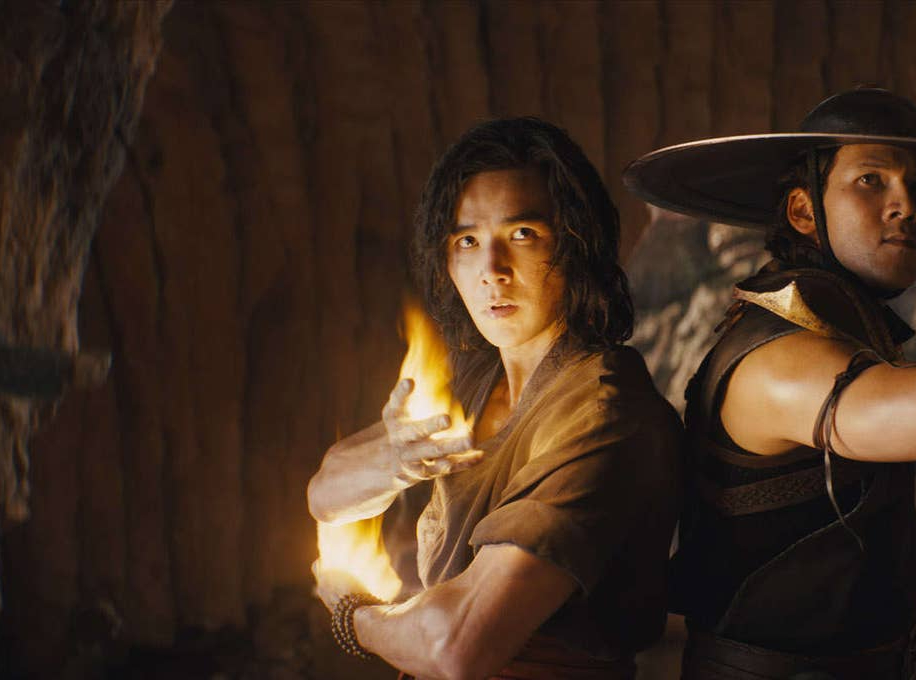 UPDATED: If you aren’t familiar with Ludi Lin, you’re going to be very soon, or already are today when the first pics for the upcoming Mortal Kombat movie released. Ludi will be playing Liu Kang in the film. Born in China, Ludi has been outspoken about Asian representation in Hollywood and trying to close the gap. Ludi appears in the documentary Searching for Anna May Wong that brings together some of the most prominent Asian-American actors to discuss their experiences being Asian in Hollywood.

I had a chance to speak to Ludi about Asian representation in Hollywood and his career in Asia and Hollywood. He spoke about his role as Liu Kang in the upcoming Mortal Kombat movie. Ludi also looked back and discussed being part of the rebooted Power Rangers movie and the significant impact it had on him to play the Zack the Black Ranger.

I liked how real Ludi is. He seems very confident and comfortable in his own skin. That’s an admirable quality. I appreciated how transparent he was and the depth of his answers. Cool guy.

Ludi sure seems to know a thing or two about being an Asian actor in Hollywood and the hurdles and experiences of that. He’s acted professionally in America and Asia. He’s a international star. He really seemed to have a good grasp on this industry. It was really interesting to hear his perspective.

The Power Rangers was a huge mainstream movie. Internationally recognized franchise. I can only imagine how cool it would be to be part of it and to play one of the Power Rangers. Ludi had that experience. He appeared very gracious about it and didn’t take it for granted. He spoke on the worldwide recognition and inspiration it may have to kids around the world. Seemed to me like he takes that as a responsibility and is proud of it.

I enjoyed the Power Rangers movie. I asked him about connecting with his fellow Rangers cast and staying in touch with them. Looks like it was a good bond off-screen, as if was on-screen. They all did a really good job on the film. Hoping they come back for another.

Mortal Kombat is the talk of the day. The first images of the film have released and the internet is ablaze about it. Ludi looks great as Liu Kang. Can’t wait for the trailer to release next. The movie is going to be awesome from the looks of it.

Ludi is about to breakthrough as a household name. I have a strong feeling about that. Wait till Mortal Kombat releases. It’s going to be huge.

“Searching for Anna May Wong” is now streaming on: AsianAmericanMovies.com and Amazon

Previous post Enter to Win a Blu-ray Copy of ‘Synchronic’