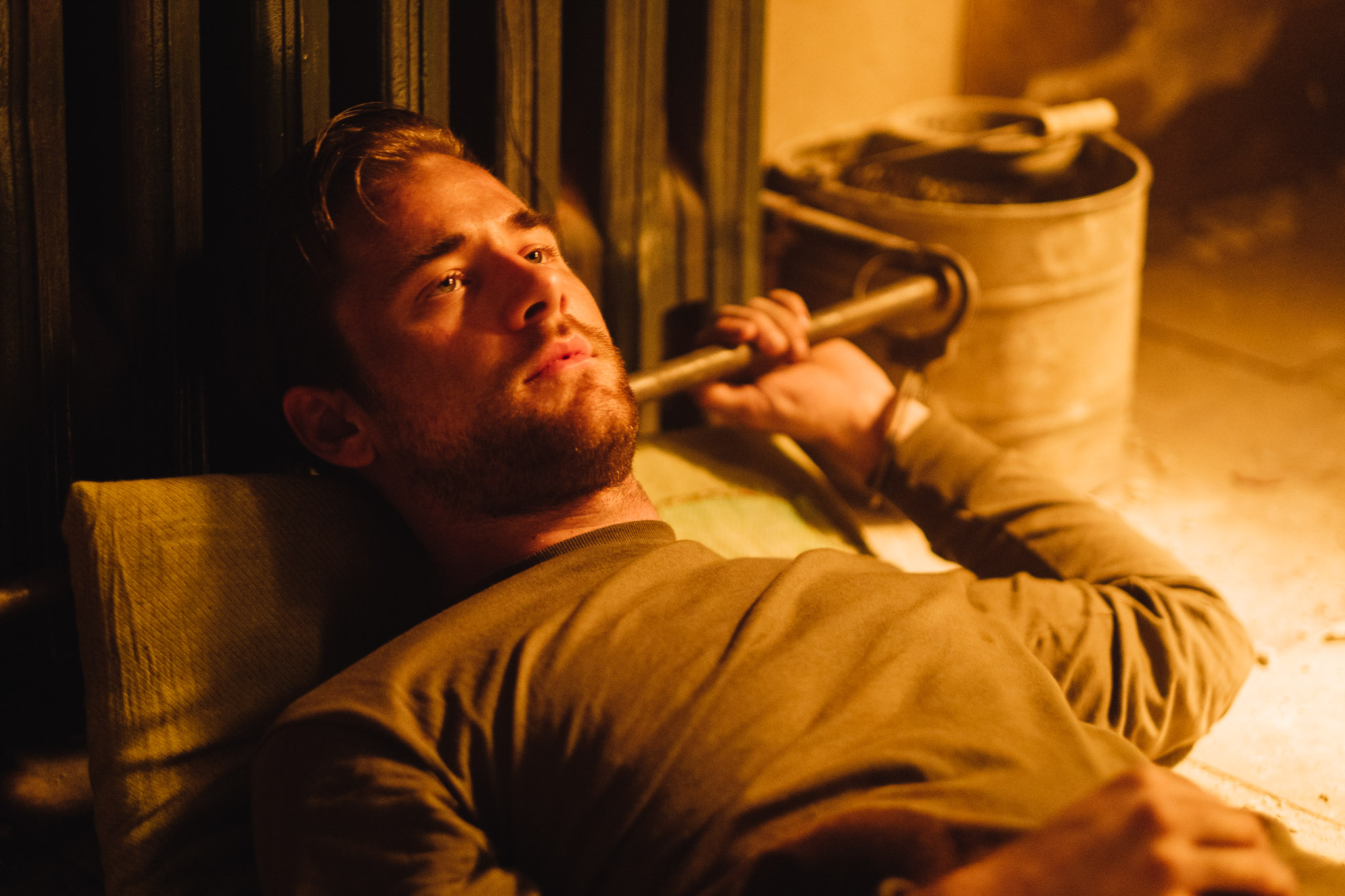 Nothing beats a good psychological thriller. I can’t imagine the horrors of being hostage in a foreign country. Luke Benward got to play a soldier kept at hostage in Wildcat. The film is packed with tense moments that will give you goosebumps.

I had a chance to speak to Luke about his role in Wildcat. How he got prepared to play a soldier. His on-screen chemistry with Georgina Campbell. Also, I confront him about my mistaken perception of him being Australian.

Luke was a lot of fun. Very chill and cool guy. His girlfriend’s place has a great set-up. So for a rationally crazy reason, hear me out, I always thought Luke was Australian. He has that Aussie look. There are a lot of famous Aussie Luke’s. Benward sounds like an Aussie last name. Yet, all I had to do is just Google or Imdb him to find out he’s from Tennessee. He was very cool about that whole exchange and played along.

He had a lot of praise for the filmmaker Jonathan W. Stokes. Seems like it was a great set to be on. He was equally complimentary of co-star Georgina Campbell. Luke did his research on playing a soldier and hostage situations and it shows on-screen.

I thought the movie was intense and tension packed. It reminded me of film’s such as Phone Booth and Locke. Movies that take place in a confined space, but yet have a ton of suspense surrounding the story and characters. I’m looking forward to seeing more of Luke. He has a bright future.