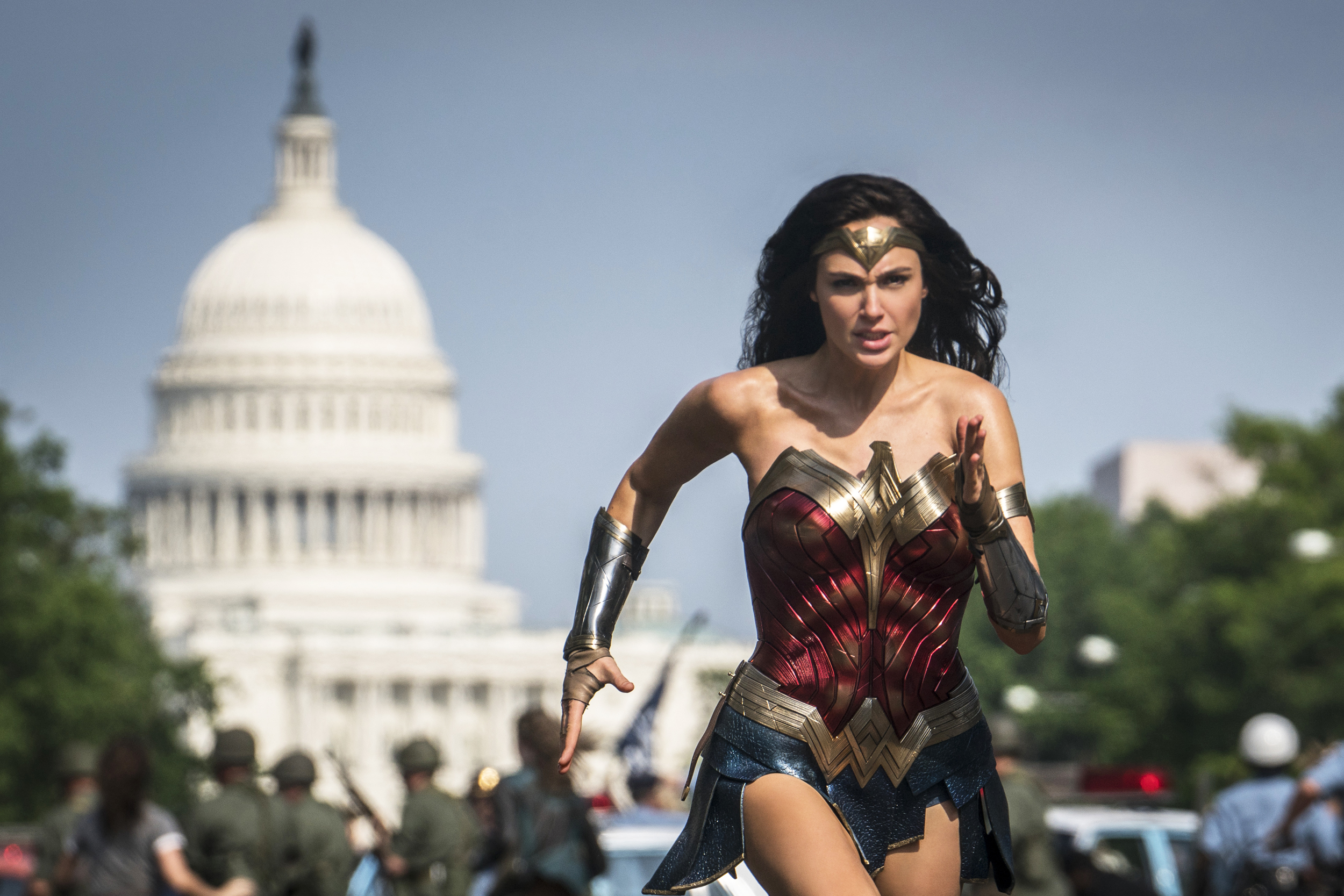 March is leaving us with a great home entertainment movie release option. Look no further than Wonder Woman 1984. The highly anticipated sequel to Wonder Woman. It’s finally out for home viewing. The film first released in theaters on HBO Max, this is your chance to see it again or for the first time.

WW84 brings back the team that made the first film a worldwide hit. Patty Jenkins returns to direct and the two main stars Gal Gadot and Chris Pine are back also. This time around, new additions include Kristen Wiig and Pedro Pascal, playing the villain.

I found this movie to be a lot of fun. Colorful. I love the 80’s, so seeing Wonder Woman taking care of business in the 80’s was cool. This film has an 80’s look and feel to it also. Fans of the 80’s and of Wonder Woman will enjoy this aspect.

The film isn’t as action-packed with fight scenes as the first film, but that’s an aspect I appreciated. It left more time and focus to set-up the story and characters, especially introducing the new characters played by Pascal and Wiig. As I mentioned, lots more focus on the villain this time around.

Pedro Pascal made for a cool villain. I thought it was an improved villain from the first film. I felt the first film missed out on a having a villain you can root against and connect with, Pedro takes care of that playing the crazed mastermind Maxwell Lord. Wiig plays the mysterious Barbara Minerva. I liked Wiig in this role. It was a different character for her.

The best part of the home releases is the addition of bonus features. WW84 packs some cool features. Here is a list of them:

WW84 is out now and it’s the unquestionable pick of the week. The features are cool, so go ahead and pick up a copy of the film.