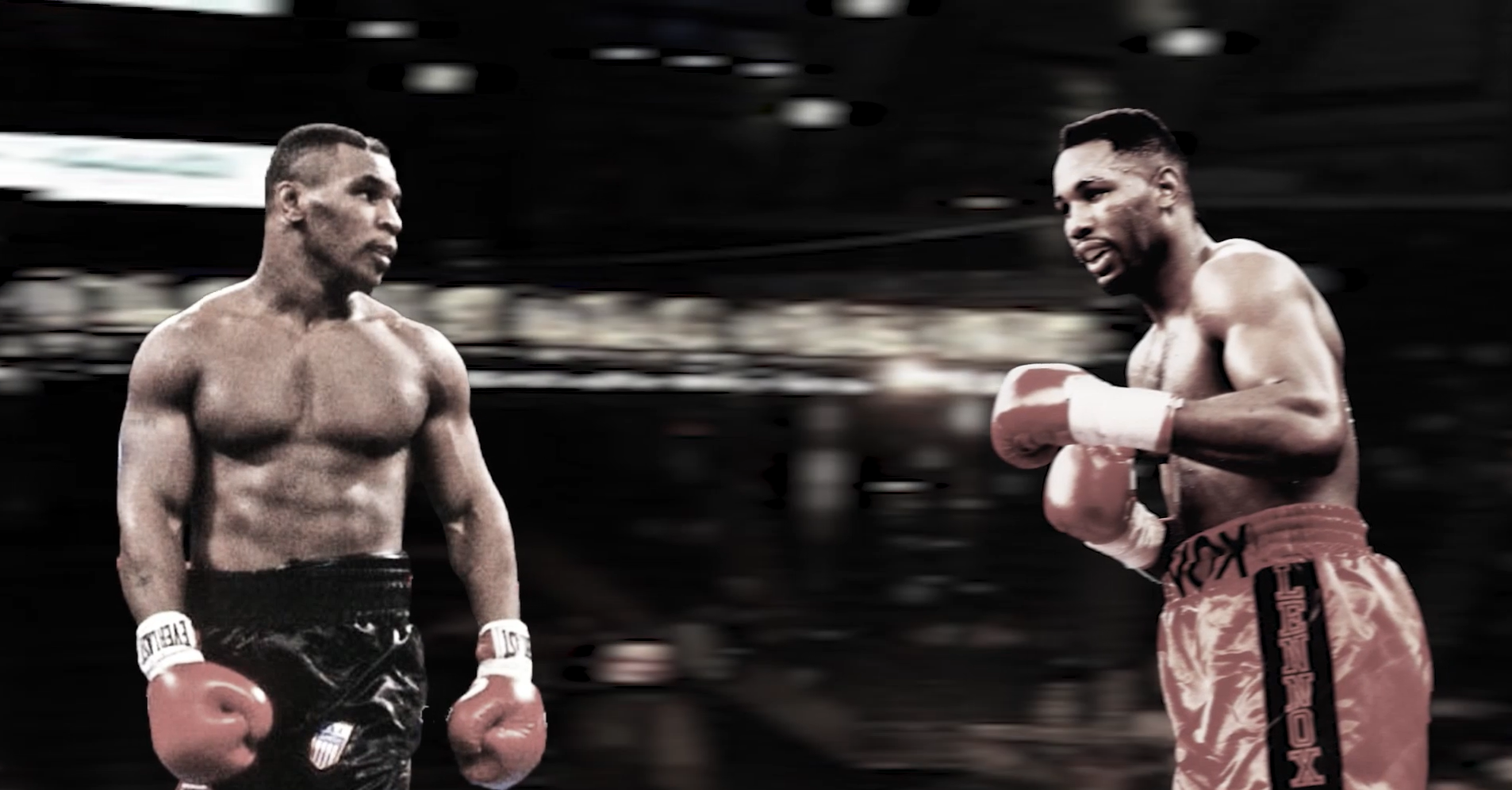 Arguably one of the greatest fighters of all-time, Lennox Lewis made a huge mark on boxing history. Three time heavyweights champion and the last undisputed boxing champ, who also knocked out Mike Tyson has a long list of accomplishments that have highlighted his illustrious career.

Lennox Lewis: The Untold Story chronicles the life and career of a boxing legend. Narrated by Dr. Dre, it has all the visual and audible elements you could want in a sports documentary. Lewis had a remarkable boxing career and majority of his big highlight moments and fights are documented in this film. Interviews with legends of the sport that talk about him with reverence and explain what made him remarkable is quite compelling to watch.

Aside from his triumphs and some letdowns in the ring, the movie showcases his personal life. From his childhood to retirement. It casts a wide scope of his life into the story. I liked that aspect of the film. It’s not just about boxing, it’s more about the man that is Lennox Lewis.

I liked the fact that Lewis speaks in the doc. The clips of him from present time and the work he does in the community and with kids is inspiring to see. The highlight clips of his classic fights and promos got me hyped up. This is a fulfilling documentary of one of the more underrated athletes of all-time.

Lennox Lewis is a legend and this documentary opens up a whole new perspective on the man. It’s a must-see for any boxing fan, but also if you’re not a boxing junkie, there is a lot to like and appreciate about Lewis’ story.