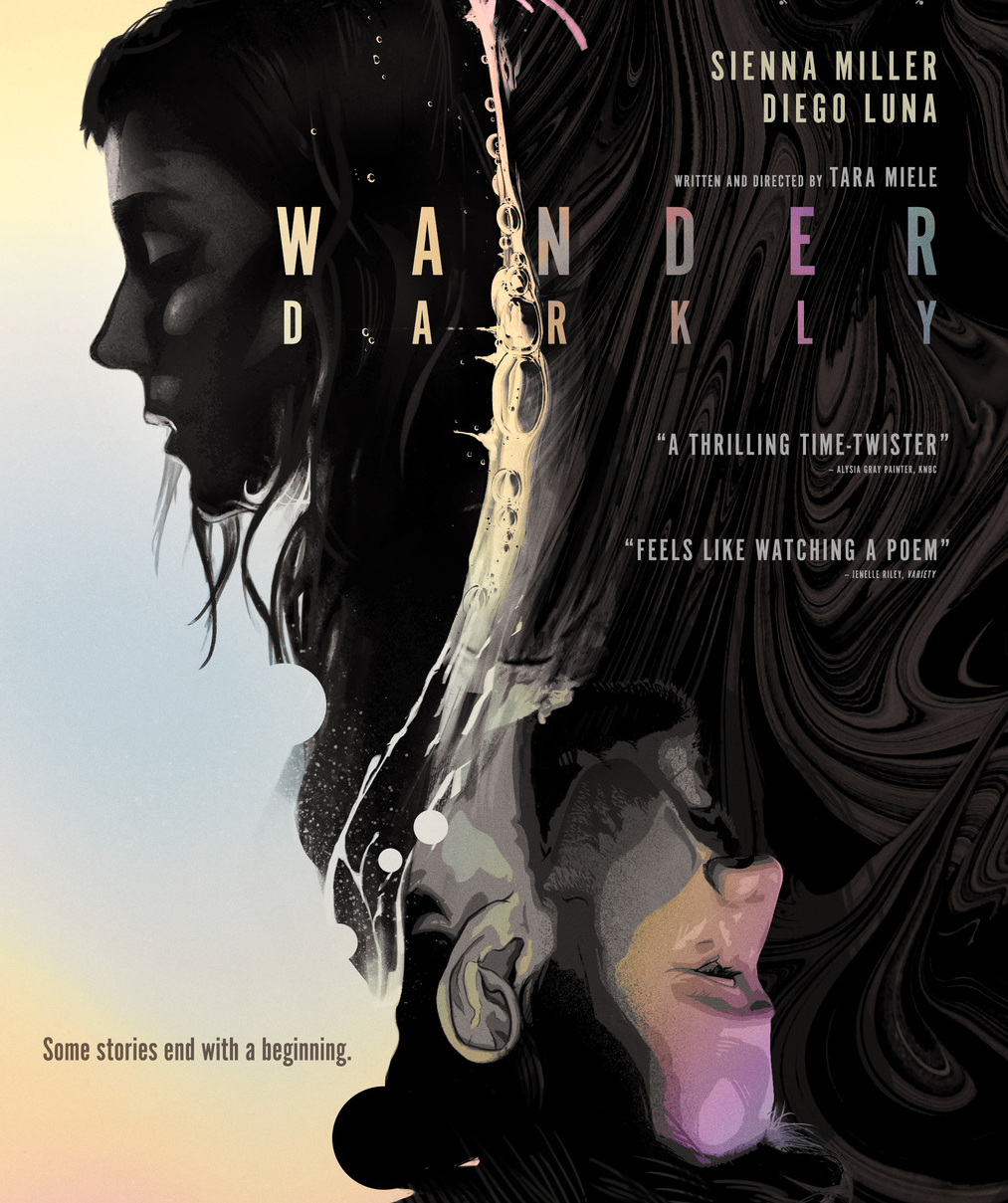 Wander Darkly had arguably the most buzz surrounding it’s release at the end of 2020 and it also garnered high praise at the Sundance Film Festival. Sienna Miller and Diego Luna light up the screen in this thrilling romantic fantasy.

You will be able to see Wander Darkly again, or for the first time, when it releases on Blu-ray and DVD on February 9th.

‘WANDER DARKLY’ will release on Blu-Ray and DVD February 9, 2021

Previous post Video Movie Review ‘Palmer’: Justin Timberlake Takes a Character Turn and He Isn’t the Standout in the Film