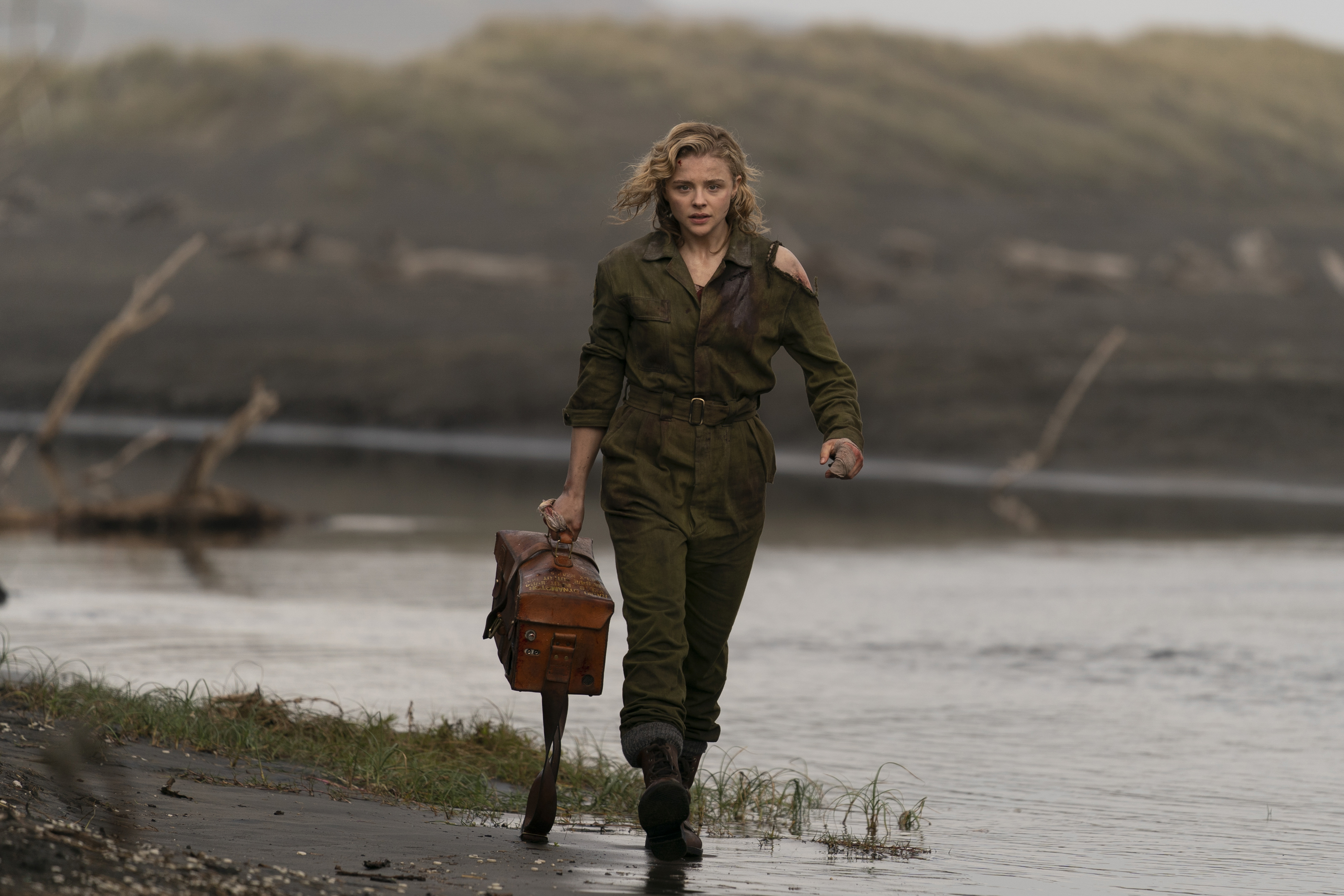 If you’re an action junkie, good news for you. Filmmaker Roseanne Liang has an explosive (no pun intended) action flick for you. Shadow in the Cloud stars Chloe Grace Moretz who plays a WWII pilot that’s holding onto a top secret document. Oh and there is a mysterious evil presence on board. Surprise!

I had a chance to speak to Roseanne about the film. She spoke about how she was approached with the film and what drew her to it. She addresses Max Landis’ involvement with script. Roseanne talked about why Chloe Grace Moretz was ideal for the leading role in the film, and even shared a fun story of how Chloe surprised her by her work ethic and commitment.

Roseanne was enjoyable to talk to. Very upbeat and energetic. Just how I like it. It was my first interview with a New Zealander (I think that’s what they call them?) and live from New Zealand. Their accent is fantastic.

I wasn’t sure about the involvement of Max Landis with the film. He is credited as a writer along with Roseanne. Thankfully she cleared it up and let it be known that Landis wasn’t involved in the finished product of the film and that she basically rewrote the script and made it her own. Then the allegations against Landis released upon completion of the film. I’d imagine that would have been an uncomfortable and murky situation.

Roseanne made it abundantly obvious how much she loves the action genre. She was really excited talking about it. So expect more action flicks from her in the future. Chloe Grace Moretz is the leading actor in the film and she handles it exceptionally. Roseanne revealed the commitment and preparation Chloe had for the film. I mean outlasting the stunt double with push-ups? Not bad Chloe! She does well in the action genre, I’d like to see her to more of it. After all, Kick-Ass was her big arrival party.

As Roseanne said, Shadow in the Cloud isn’t a historical or war movie, even if it is set during the WWII time period. It’s an action-packed monster movie. It’s also fun and entertaining. Get your popcorn ready!