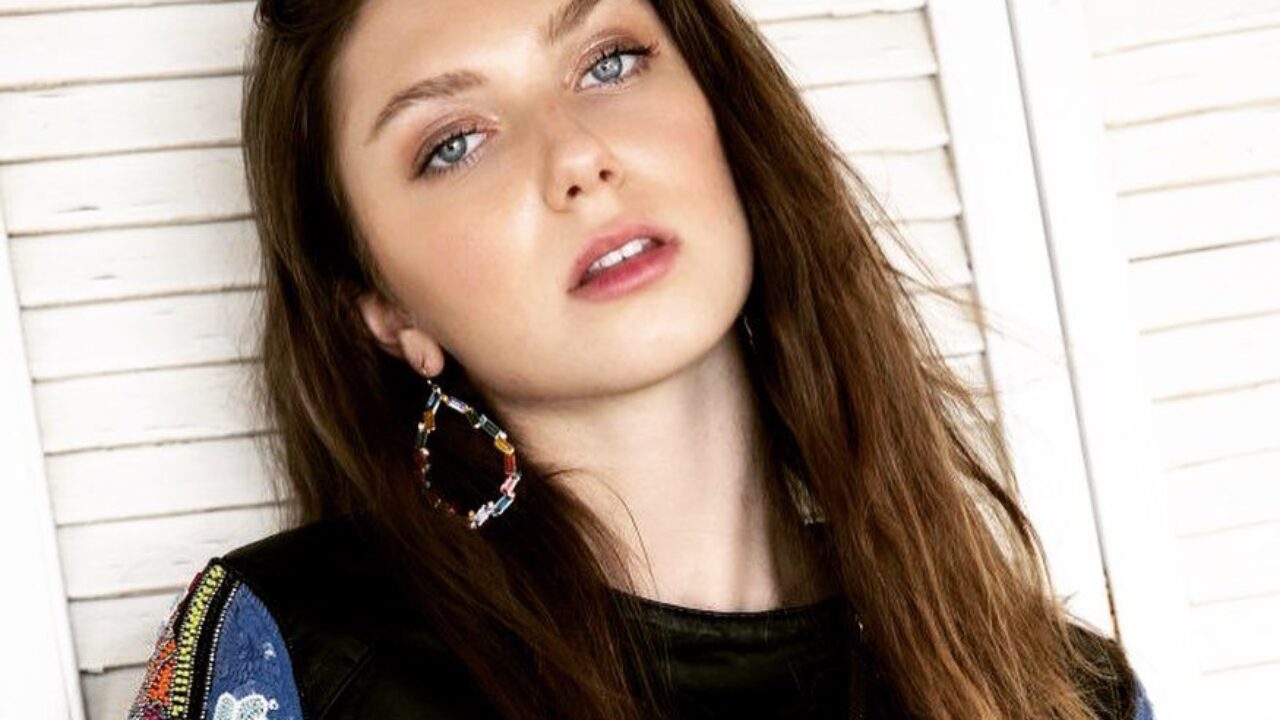 Isabella Blake-Thomas might be one of the most interesting and talented individuals I’ve ever interviewed. The English actress is also an accomplished singer, writer, producer and advocate. Oh, and she received her PILOT license this year. And she’s only…18! Incredible. She is also the star of Disney’s Secret Society of Second-Born Royals.

I found Isabella to be extremely intelligent and well-spoken. Very engaging and kind. Just a fascinating and very talented person. Couldn’t have been more impressed by her maturity. I’m still surprised that Isabella is only 18!

I learned a lot about Secret Society of Second-Born Royals. Isabella seemed to have a great time working on it. It was interesting to hear about her experience on the movie. She did a great job describing the combat training. It’s cool that she still stays in touch with the cast. Lots of info about the film, so if you’re a fan, she provided great stuff about the film, even though she hasn’t heard much info about the sequel.

Her interests are vast and wide ranging. She speaks fluent French. Just received her pilot license. Is an official Ambassador of Suicide Awareness with Awareness Ties. It was great to hear about her close relationship with her mom. Her mom seems very supportive and a big part of Isabella’s success. She raised her well.

Haven’t spoken to anyone who lived on a boat, so I found that also an interesting aspect of Isabella’s life. It sounds pretty cool actually. Definitely unique. After speaking to her, I’m a big fan of her and excited for her future success. There is no doubt that someone as accomplished and curious about life at her age, will most definitely be a success.

Previous post Actress Ema Horvath: On Being Part of the New ‘The Lord of the Rings’ Series and Working with Mena Suvari