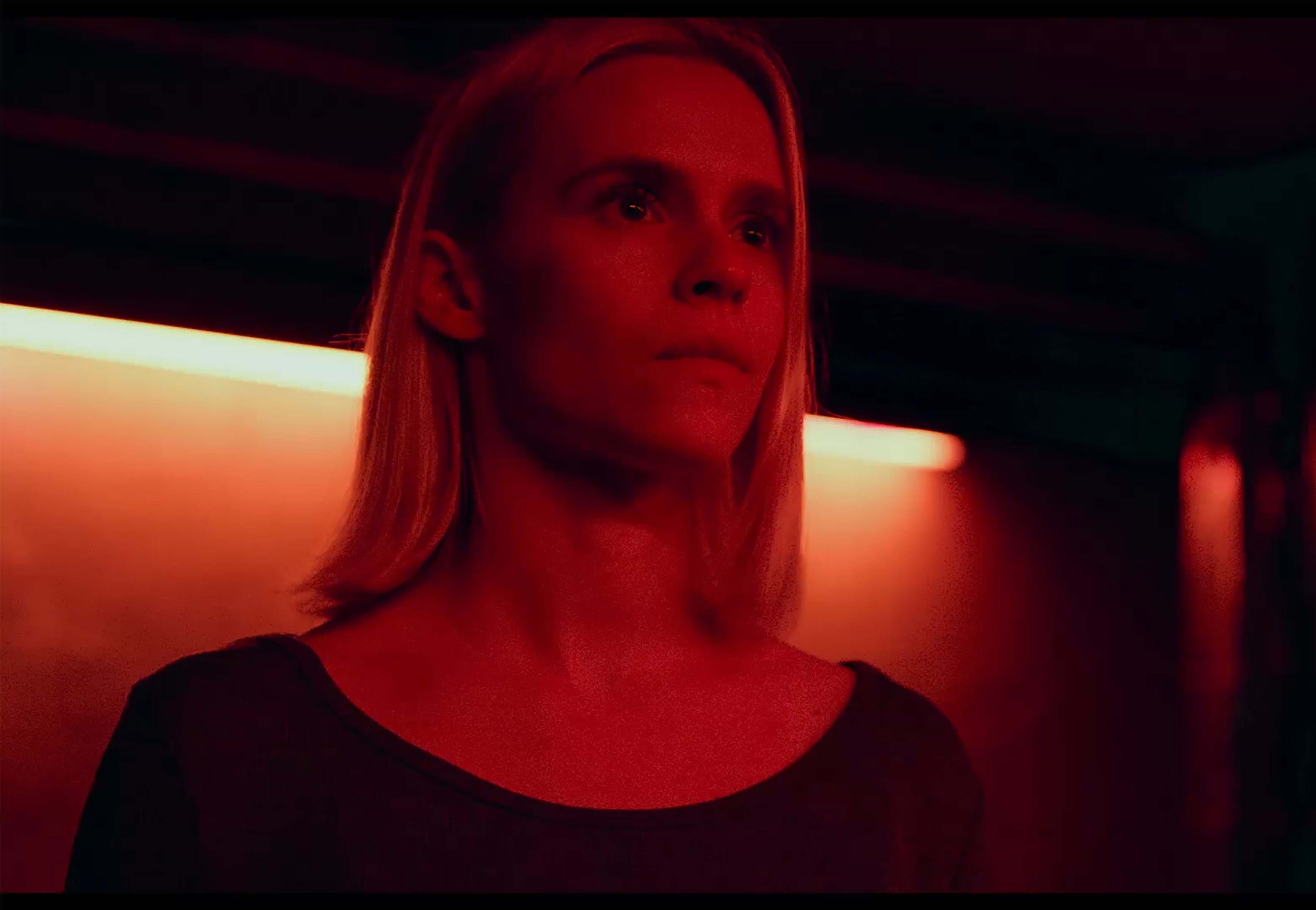 Emma Horvath has already accomplished a lot in her young career. The Kentucky raised actress has starred in The Gallows Act II and the Quibi series Don’t Look Deeper. Soon she will be seen in the highly anticipated Amazon The Lord of the Rings series. Currently she stars in the sci-fi horror thriller What Lies Below.

I had a. chance to speak to Ema about her role in What Lies Below. Working alongside Mena Suvari. Also, she talks mentions her work on The Lord of the Rings show. Check out the full interview below.

Ema was super nice and sweet. Very personable. That heartwarming infectious smile! I enjoyed talking to her. She seems like a Midwestern girl based on her low-key and charming personality.

I really enjoyed her performance in the film. She played a teenager and pulled it off! She has a youthful appearance, so it worked. Ema played Mena Suvari’s daughter in the film. It’s sort of surreal how Mena is playing mother roles, while it seemed as if yesterday she was in American Pie and American Beauty. Time flies.

Ema will be part of the upcoming Amazon The Lord of the Rings series. This is a big deal. This show could take Ema to the next level and make her a star. I can’t wait for it. Unfortunately she wasn’t able to share much about it, understandably, since production has been secretive in not releasing any spoilers about the show.

I found What Lies Below to be really compelling and entertaining. The performances were good. I’d recommend checking out this film. Also, check out my interview with the other star of the film, Trey Tucker, for more on the film.

‘WHAT LIES BELOW’ is out now On Demand and Digital