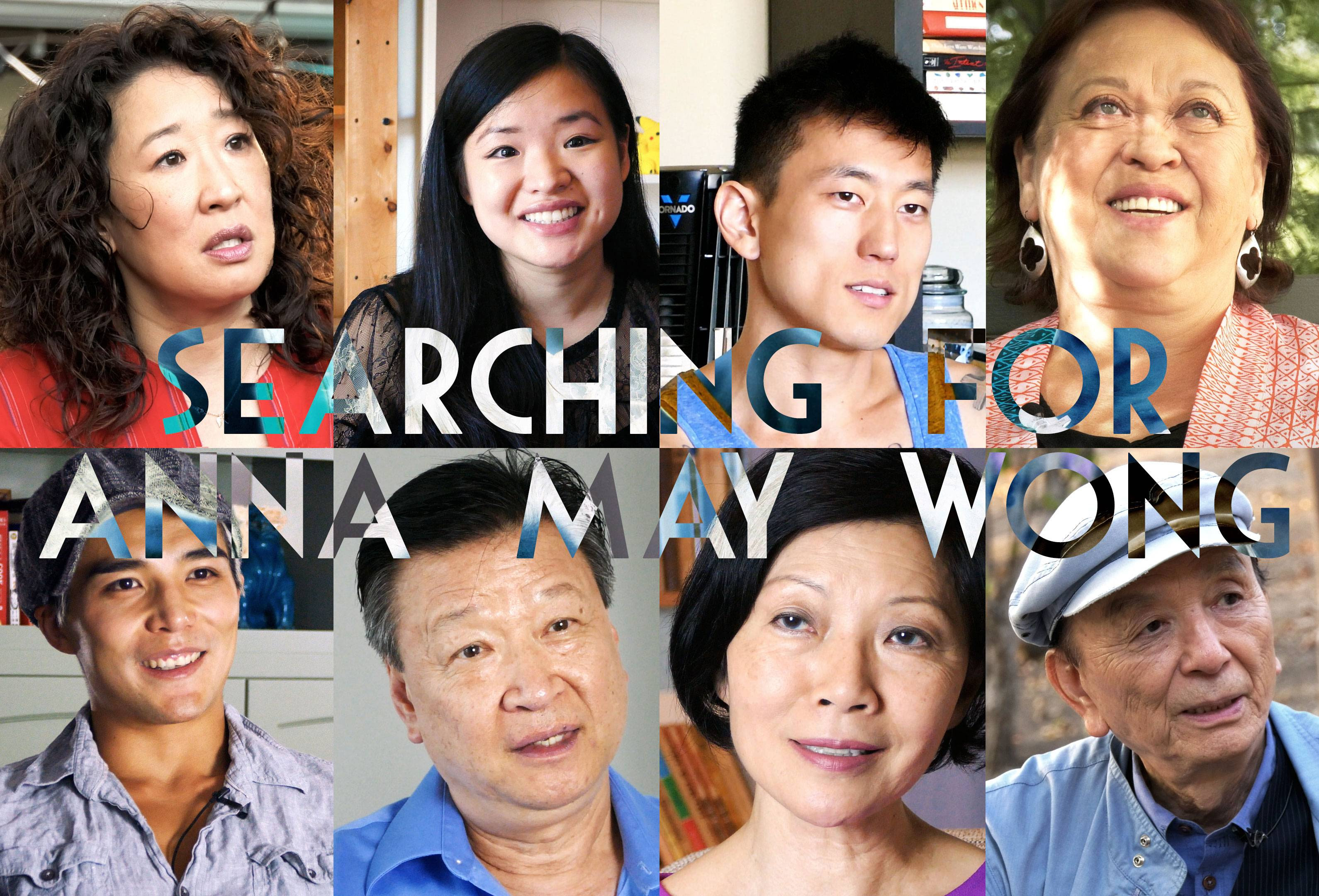 The blockbuster hit Crazy Rich Asians captured the attention of the world. For too long Asian actors haven’t gotten the opportunities to tell their stories to a worldwide audience. With the success of Crazy Rich Asians, Hollywood finally seemed to start to listen. Asian cinema has been around for a long time, delivering some incredible stories and performers. For whatever reason Hollywood took a while to recognize the mainstream appeal of it all.

In the new documentary Searching for Anna May Wong, the filmmakers Quentin Lee and Z. Eric Yang bring together some of the most prominent American Asian actors to tell their story.

Natasha and Amy were great. Very personable. Loved how honest and transparent they both were in sharing their experiences. I recognized Amy from her various work. She’s been a longtime successful working actress. She currently appears in the CBS Magnum P.I. series, playing the role of Kumu.

I wasn’t familiar with Natasha, until very recently when I saw her in the fantastic film, Synchronic. Both ladies had some wonderful stories to share about their experience working in Hollywood.

Seems like this documentary really brought them together. I was pleased to hear about the bond that everyone shared together. It’s really cool to see Asian actors succeeding and their talents being showcased.

I highly recommend checking out this documentary. It’s only about 30 minutes, but it’s very well put together. Some very prominent Asian actors appear in it also to share their personal story.

“Searching for Anna May Wong” is now streaming on: AsianAmericanMovies.com and Amazon

Next post Reel Talker’s Holiday Gift Guide (2.0)! Creative and Practical Gifts For Your Friends and Loved Ones