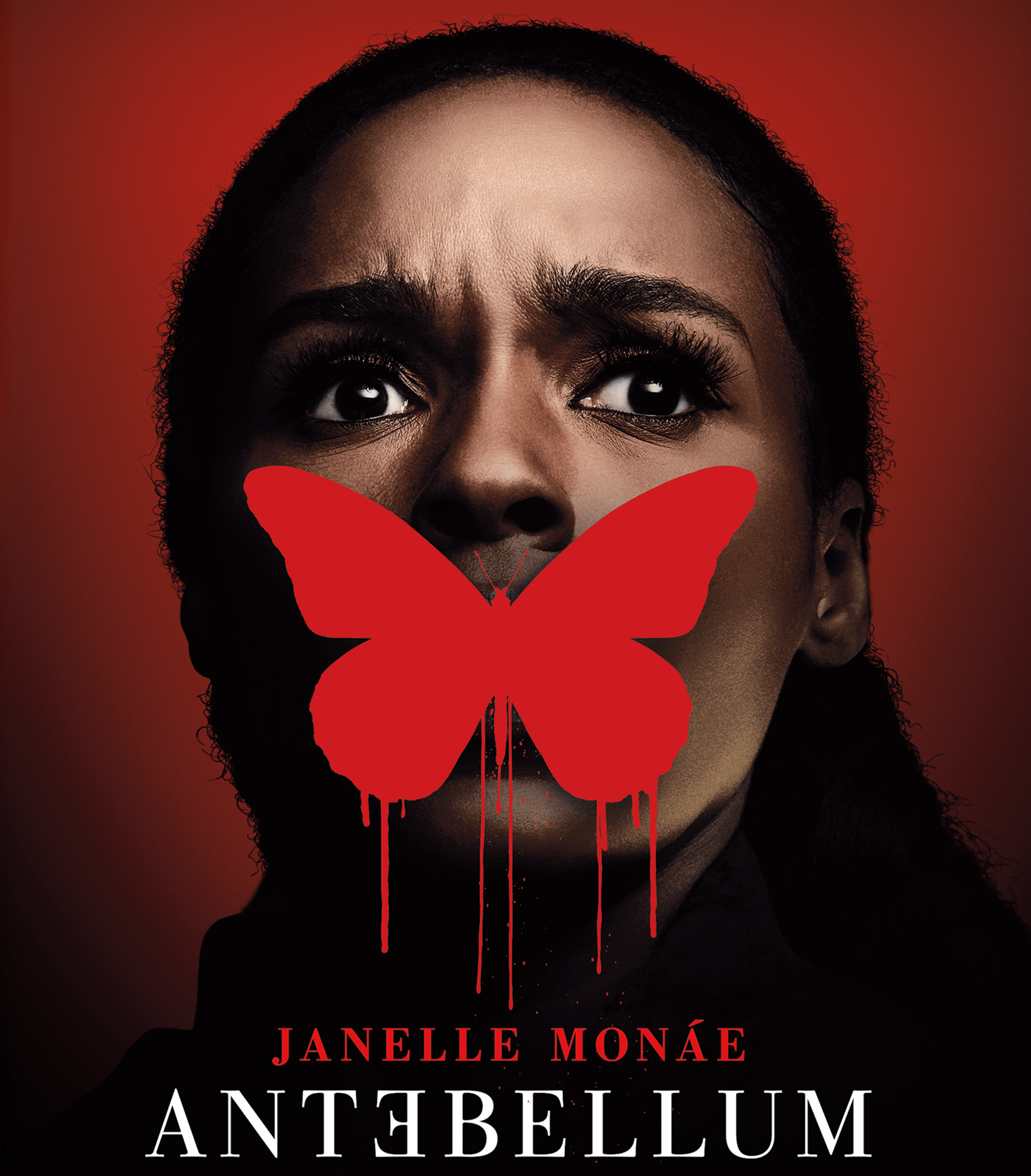 November had some good movie releases on digital and Blu-ray. One of the most anticipated ones for me turned out to being the best one I saw in November. That movie is none other than Antebellum.

I really enjoyed this film. It had the right mix of strong acting, compelling plot and twists and turns along the way. Janelle Monae plays a successful author named Veronica Henley. Life is good until she finds herself trapped in a horrifying twisted realm of past, present and future. The movie does a fantastic job of playing with time and history.

I found myself on the edge of my seat throughout. I don’t want to give much away in terms of storyline because I’d rather have you experience it yourself without spoiling anything. There is a reason it debut #1 on VOD and the buzz continues on it.

Don’t debate it, check out Antebellum. It’s certainly a conversation starter and a mind-bender.

Previous post Josh Duhamel and Dan Bakkedahl: On ‘Buddy Games’, Working Together & What’s Josh Like as a Director