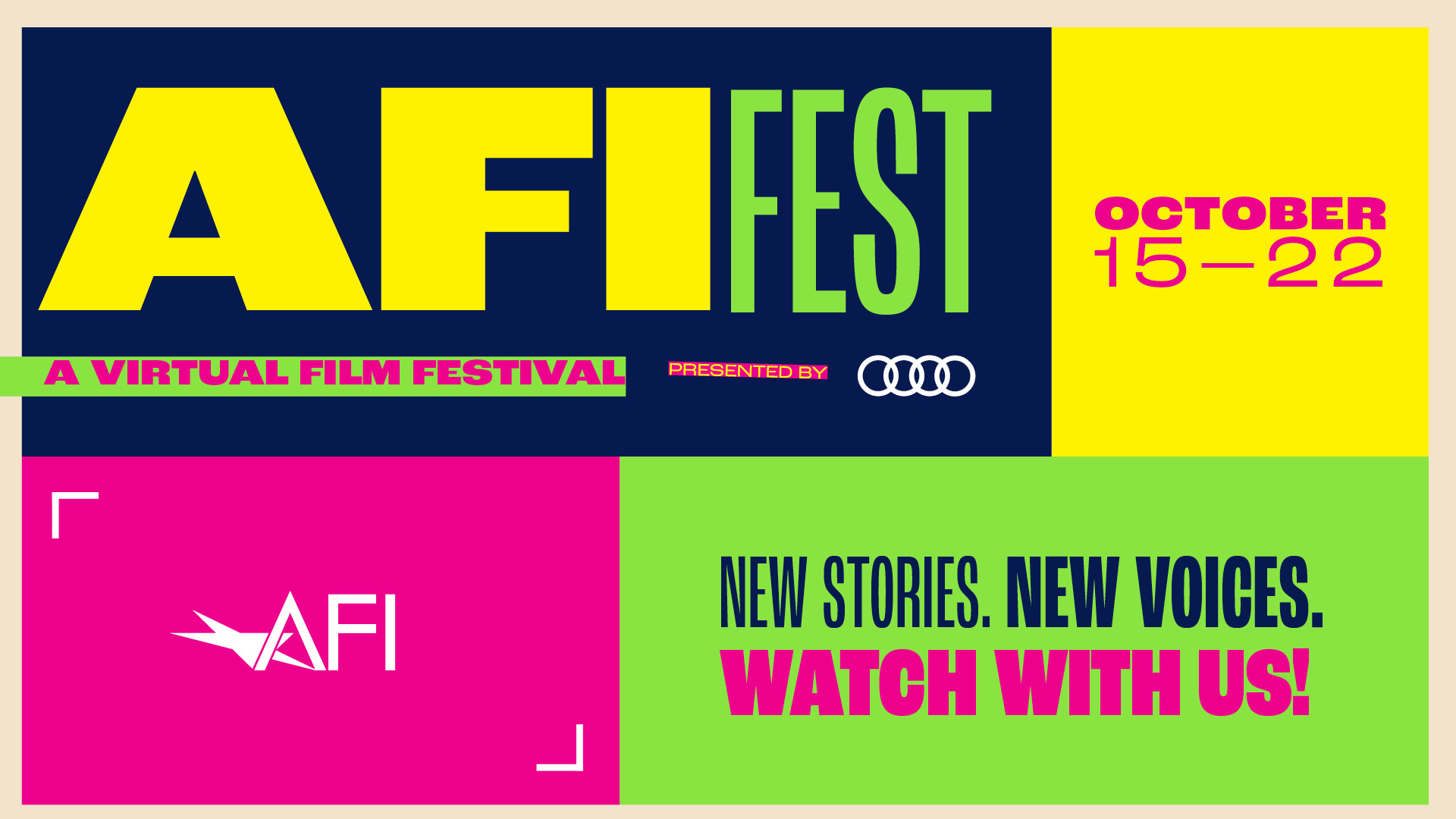 The prestigious American Film Institute Festival just wrapped up. This years edition was a special virtual fest, due to the pandemic. The event took place virtually from October 15-22. The fest had a great slate of films, as usual. This year the festival kicked-off with the marquee film, I’m Your Woman, starring Rachel Brosnahan.

A few of the other main special presentation attractions were Florian Zeller’s compelling drama The Father, The Reagans, My Psychedelic Love Story and Pink Skies Ahead. Those are just a few to name.

I felt this year had a great variety in each category. Strong feature indies with some fantastic big name stars. The “New Auteurs” category had some really good titles. The New Zealand film from Roseanne Liang called Shadow in the Cloud. It stars Chloe Grace Moretz as a WWII pilot.

This year had one of the best documentary slate I could remember of any recent festivals. Just the array and variety of themes and stories. The ones that stood out to me were R.J. Cutler’s Belushi documentary. Being a native Chicagoan, John Belushi is a local legend. The film explores the genius of the man and tragic ending to his life. It has some fascinating never-before heard interview with those that collaborated with him, in addition to his friends and family. Great doc!

Citizen Penn was another doc that stood out. It follows actor and activist Sean Penn as he and his nonprofit organization CORE impact disaster relief efforts, specifically the Haiti earthquake aftermath. It’s a completely different side of Sean Penn we have seen and the doc is really impactful.

Another US documentary that was very poignant and timely was Kirby Dick’s and Amy Ziering’s On The Record. The film chronicles former A&R executive Drew Dixon who came forward in the accusations of hip-hop mogul Russell Simmons allegations of sexual misconduct. A terrifically put together film, that’s a must-watch.

The “Centerpiece Drive-In Screening” feature was Regina King’s One Night in Miami…The film boasts a fantastic ensemble of actors that included Aldis Hodge and Leslie Odom Jr. The screening took place at the Rose Bowl Stadium in Pasadena.

Aside from the variety of films and stories being told, the most notable aspect was the amount of female directors helming many of these films. Not only as directors, but also as writer/directors. It’s a fantastic turn in the industry that’s finally coming to fruition. So many of these stories are being told from a female perspective. It’s fresh and exciting to see. Just look at the entire slate, even with the international films. This isn’t just news anymore, it’s finally a reality.

Out of all the fabulous choices that the festival made available. The one movie that stayed with me and is going to be heavily involved in awards season is The Father. Just a majestic performance from Anthony Hopkins alongside another powerhouse performance from Olivia Colman. It’s one of the most startling movies of the year. It really had me fully immersed and going through a range of feelings. I couldn’t stop thinking about it afterwards.

I surely hope people will be able to see this film and learn from it. It depicts a man dealing with dementia and takes you inside the lense from his point of view. Compelling stuff. A must-see.

Overall, the fine folks at AFI did a fantastic job with the virtual festival. It was a seamless process to explore the movies you want to see and get passeses for them. The slate was terrific. For them to put together a festival all virtually and hitting a homerun on their first try is a heck of an accomplishment. Credit to everyone involved with the AFI fest and the sponsors that included Audi for putting together an awesome virtual fest.

Going forward he hope is we are able to return to more normalcy next year and have it take place in person, but if not, I’m fully confident they will do even better next year. Ideally it be nice to have a mix of in-person festivities and virtual. Splitting it in half would be a fun approach and it would give the attendees a variety of ways to participate, especially if they are on the other side of the country and world.

For more information on the AFI Festival