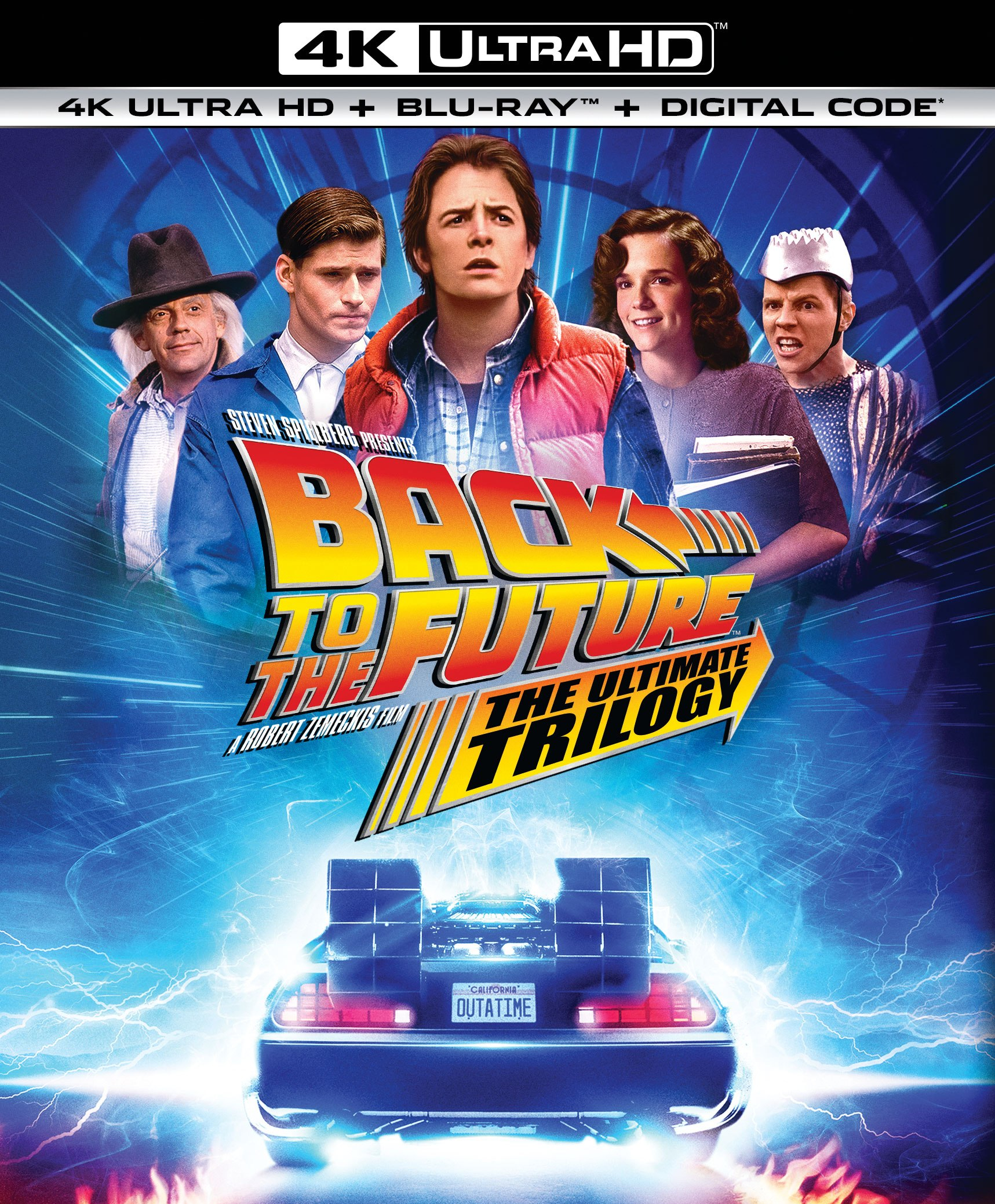 It’s hard to imagine that it’s been 35 years since the release of Back to the Future. The classic film has transcended time and been a staple of pop culture. To celebrate the 35th Anniversary of the release, Universal Pictures Home Entertainment has released a special commemorative anniversary Back to the Future trilogy set.

For the first time ever you can witness Marty McFly and company in crisp crystal clear 4K resolution. As a lifelong Back to the Future fanatic, this is seriously one-of-a-kind set. In addition to all three films remastered for Blu-ray and in 4K, it has amazing bonus features.

Literally hours of bonus content, many of which was never released before. The one that really made me geek out was the “Lost Audition Tapes,” which features up-and-coming talent that would go on to become household names auditioning for roles in the film. Ben Stiller and Jon Cryer auditioned!

This trilogy set could make a fantastic holiday gift.

‘BAC­­K TO THE FUTURE: THE ULTIMATE TRILOGY‘ is available on 4K Ultra HD, Blu-ray and Digital