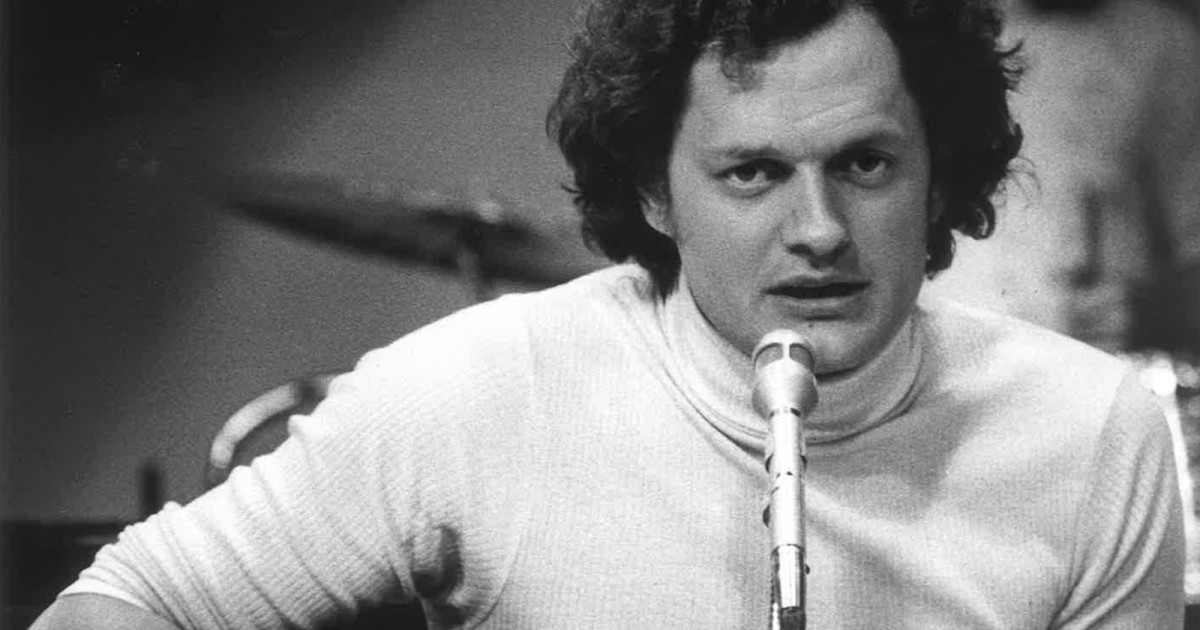 Musical aficionados and those that grew up in the 70’s will certainly know the name Harry Chapin. Heck, most that pay attention to music and the legends of the industry have heard of Chapin. One of the great musicians of all-time that died tragically way too young, but left an undeniable mark on the world and future generations.

Enter Rick Korn. The man behind the new fascinating documentary Harry Chapin: When In Doubt, Do Something. I spoke to Rick, a longtime admirer of Chapin, about the film and Harry’s life. Check out the interview below to learn more about a truly special individual that was Harry Chapin.

Rick was great. He was very passionate speaking about Harry and the documentary. You can tell when someone does a passion project. This certainly seemed to be that for Rick. He was very involved in the project and seemed to know everything about Harry there is to know. It reflects that in the movie.

I wasn’t aware of Harry as a person and all that he did in music and more importantly for humanity. I recognized his iconic songs, but this movie was a great education for me to learn about Harry as a person. He was certainly one-of-a-kind. He was way ahead of his time. An activist, humanitarian, musical legend and a golden person.

The film contains an abundance of interviews with some of the biggest icons in music. Billy Joel, Bruce Springsteen, DMC, Pat Benatar, etc. The best of the best gushing about Harry as a person and performer. That’s some high praise from people that knew him and were inspired by him.

The documentary was really well done. Harry died tragically in a car crash, but left a lasting legacy with his music and more importantly his charities, which includes the great WhyHunger foundation.

Rick mentioned a major benefit concert that he helped organize and here are the details:

DO SOMETHING AND VOTE | BENEFIT CONCERT DOCUMENTARY:

The docu-concert benefits over 25 charities including WhyHunger, LI Cares, Sandy Hook Promise, Fealgood Foundation, and Michelle Obama’s When We all Vote.

To donate to any of the charities and get voting information, visit https://bit.ly/cauzedosomething.  All donations will be matched.

HARRY CHAPIN: WHEN IN DOUBT, DO SOMETHING is available in Theaters and On Virtual Cinemas Today