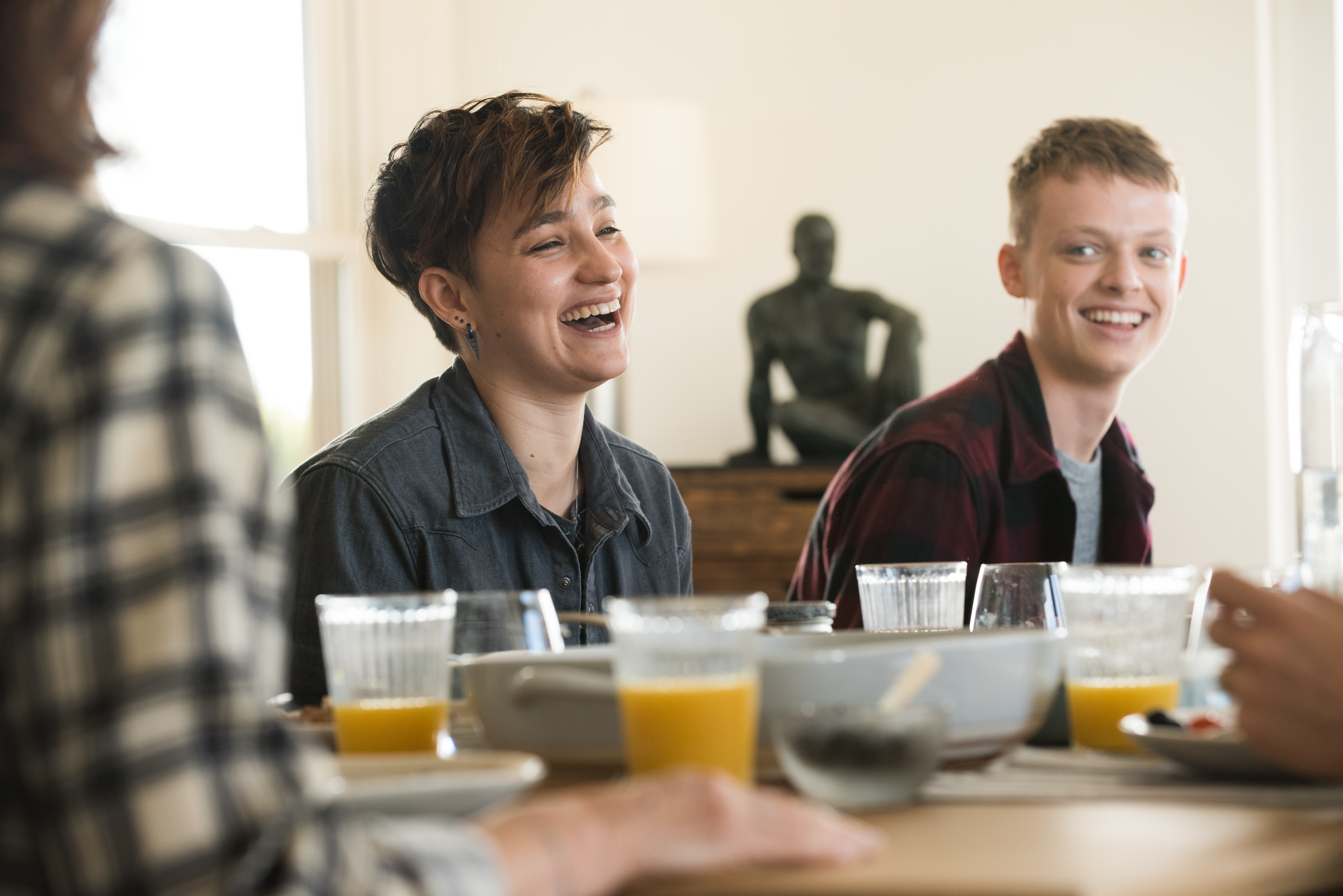 To say Bex Taylor-Klaus is unique might be an understatement. The actress has a radiant personality on and off-screen. She has appeared in movies and television dramas, horror and superhero shows to name a few. Yet, many will even recognize her as the voice of Pidge in Voltron.

I had a chance to speak to Bex about her latest film, Blackbird. She spoke about the tattoos the cast got together. She even shared her personal life and introduced me to her pets. This was one fun interview, check it out below.

Bex was an absolute treat to talk to. She’s a blast. So transparent. Comfortable in her own skin. I learned so much about her just during this conversation. We bonded immediately when she told me she had pet rabbits. I’m a huge lover of rabbits. Those that know me know that they are near and dear to my heart.

The conversation was flowed so well and felt like we were longtime friends. Bex revealed that she will be eloping with her partner very soon. I’m very happy for her and her partner and wish them nothing but the best in their life together.

I spoke to Anson Boon about Blackbird, which he and Bex are both in. Anson mentioned that the cast got matching “blackbird” tattoos, so naturally I had to follow-up and ask Bex about this story. She elaborated on it even more. Of all people, Kate Winslet was the one who initiated the idea for the cast tattoo. Bex had the same size and location of the tattoo that Anson did. on their inner bicep. Super cool.

Bex seems like a great person and I appreciated her candid and authentic nature. It was so cool when she brought up her doggie on-screen and then turned the screen to show her troublemaker bunny. I live for this kinda pet cuteness. Had a great time chatting with her and looking forward to her next project.

I highly recommend Blackbird. It’s a movie with an all-star cast. The subject matter is heavy, but the way to plot sets up and the movie plays out is really worth a look. Rich characters with depth. Director Roger Mitchell and writer Christian Torpe really present a fine film and the actor do the rest.

‘BLACKBIRD’ in Theaters and On Demand on September 18th

Next post Conversation with Ronen Rubinstein: On His Russian Heritage, Firefighters and Kobe