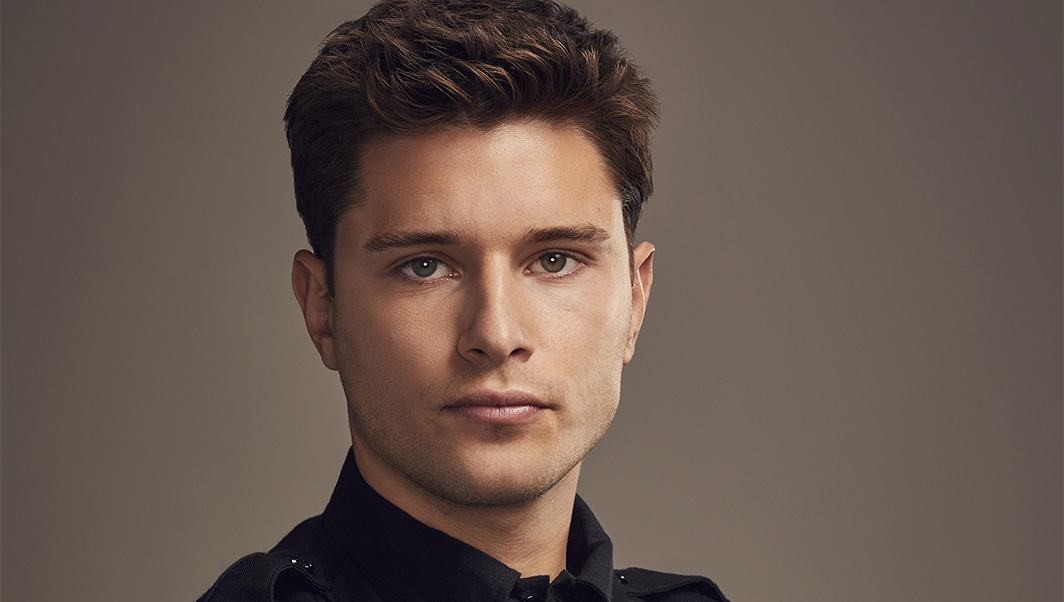 Ronen Rubinstein’s life journey began in his home country of Israel and took all the way to Hollywood. Currently you can see Ronen star alongside Rob Lowe on 9-1-1: Lone Star. Ronen’s latest film is the horror-thriller No Escape.

I spoke to Ronen about his family background and what it was like to speak Russian on film. He shares his experience working on No Escape and spoke about being part of Lone Star and what it means to play a firefighter.

Ronen was great. Very thoughtful and engaging to talk to. Just a cool and nice dude. It was fun hearing him talk about his Russian heritage and how he had a chance to speak Russian on film and how proud his family was to see him do that. That’s a cool story that must have been personally special to Ronen and his family.

I noticed a tattoo peeking out underneath the shirt sleeve on Ronen’s bicep. It looked like an “8”. My immediate thought was Kobe?! I was right. Found out Ronen is a huge Lakers fan and idolized Kobe Bryant. He had a Kobe tattoo done after Kobe’s passing. That’s pretty awesome for Ronen to do that in memory of his idol.

Many will recognize Ronen from his work on 9-1-1: Lone Star. Where he plays a firefighter and the son of Rob Lowe’s character. Considering the timely news of all the forest fires happening on the West Coast, I asked him about what it means to be on a show about firefighters. Ronen spoke eloquently about that and his admiration for firefighters. Very nice words from him on that.

No Escape is a really entertaining movie. Ronen does nice work in it. I recommend checking it out, especially if you are into scary thrillers.

Previous post Conversation with Bex Taylor-Klaus: On Her Love for Bunnies, Eloping and Getting a Matching Tattoo with Kate Winslet