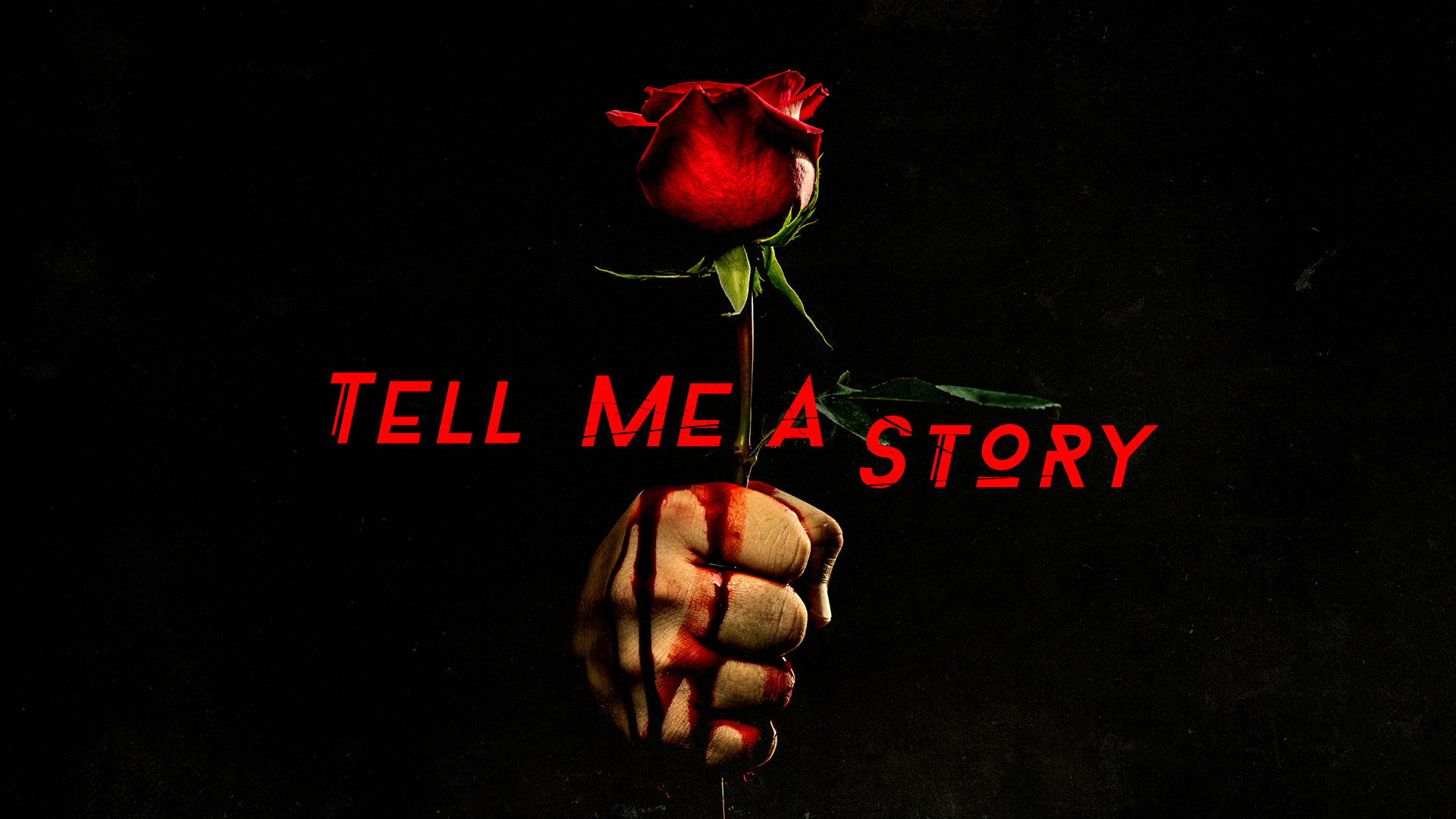 CW wants to tell you a story that’s been around already. No, I’m not talking about the ancient old fairy tales it bases itself on, but rather the two seasons of the show that’s already available on CBS All Access as the platforms Original Series. Point is, it’s not a brand new show, unless you’re a CW loyalists. Either way, whether you’re watching it for the first time on the CW or ready to binge it all on All Access. So is Tell Me A Story a story worth staying for? Find out in my full breakdown of the pilot episode.

Set in modern day NYC, the story follows several individuals and their personal struggles in relationships, work, family, friendship, etc. The concept of the show stems from these stories being interwoven into a modern retelling of classic fairy tales.

The first season centers on “The Three Little Pigs”, “Little Red Riding Hood” and “Hansel and Gretel”. Those fairy tales evoking on the themes of greed, money, love, lust, revenge, murder and loss.

The show was created by Kevin Williamson. The man behind the Scream movies, but he also made his television mark by creating hit shows such as Dawson’s Creek and The Vampire Diaries for the CW (WB at the time). Williamson has a proven track record for creating compelling television so there is an expectation here for the show to be a success.

Tell Me A Story has a dark and edgy tone. It feels a bit like a movie or series that would be on a cable network, not CW. It probably is better suited for that based on the content, but on the contrary it fits the CW for the demographic.

One thing that stood out to me is how politically heavy the content was. There is no denying it’s very liberal and left wing. No matter which way you lean politically it was a bit of an overkill in the premiere episode. Felt like it was just a Trump bash fest, which is fine and they have every right to do that, but I’d rather get to know more about the characters and their story. It feels like Williamson used a big part of the plot as a crutch to display his political views.

Spencer Grammer plays Beth Miller, who is a passionate liberal that’s so concerned with the depleting world (can’t disagree there) that she’s willing to give up on her relationship with Jordan Evans (James Wolk) due to her strong beliefs and resistance to have kids and marry. Something drastic and dramatic occurs to her towards the end of the episode that sets up an interesting outlook for that story. I’ll spare you the spoiler.

The show has a deep cast. Lead by The Vampire Diaries Paul Wesley and fellow CW alum Danielle Campbell (The Originals), along with the aforementioned Wolk. They are part of three separate stories, but the pilot sets up obvious story link-ups.

Other familiar faces appearing are Kim Cattrall, who is playing a grandma! I feel so old. Add, Carrie-Anne Moss and Garcelle Beauvais. Those are some accomplished actresses. Also appearing are Billy Magnussen, Dania Ramirez and Odette Annable. Needless to say the show boasts a great mix of familiar veteran talent in addition to younger recognizable ones, especially for those who grew up with the CW shows.

Tell Me A Story is dark and twisted. I found each of the individual storylines compelling and filled with intense drama. There were a few tense moments also. I liked it. Edgy television is interesting. This show certainly makes a statement that it can be that. Less on the political aspect will do it good. Not saying to dismiss it, just tone it down and be less preachy.

Most of us have enough of the crazy politics daily on the news, so I don’t really want to be reminded of it when I’m not watching the news. Credit to them for being current and making it feel as if they are filming in real time. The show seems to pull the news out of reality and incorporate it to the story, especially with the Trump aspect.

One thing I failed to notice was the key element that the show sells itself on…fairy tales. I was looking for it and trying to catch it, but didn’t. Granted it was only the pilot episode, however, if you’re putting it on the marquee and emphasizing it then it better be noticeable and not have the viewer fishing for it. I didn’t catch it, unless the masked robbers wearing pig masks was supposed to be a hint at the “The Three Little Pigs” story?

Tell Me A Story is a show I’ll ultimately be tempted to come back for every Tuesday night, or even binge on All Access. It’s a solid psychological thriller with a variety of characters in various troubling situations and settings. I’ll await for the fairy tale, because as is, it mainly comes off as a dramatic NYC tale. On second thought, that could actually be a lot more mysterious and fun than any fairy tale.

TELL ME A STORY premieres Tuesday, July 28 at 9:00pm ET on The CW. Additionally, every episode of TELL ME A STORY will be available to stream on The CW’s free digital platforms (CWTV.com and The CW app) following its broadcast on The CW Network.

Previous post BACK TO THE FUTURE: The Ultimate Trilogy is Coming