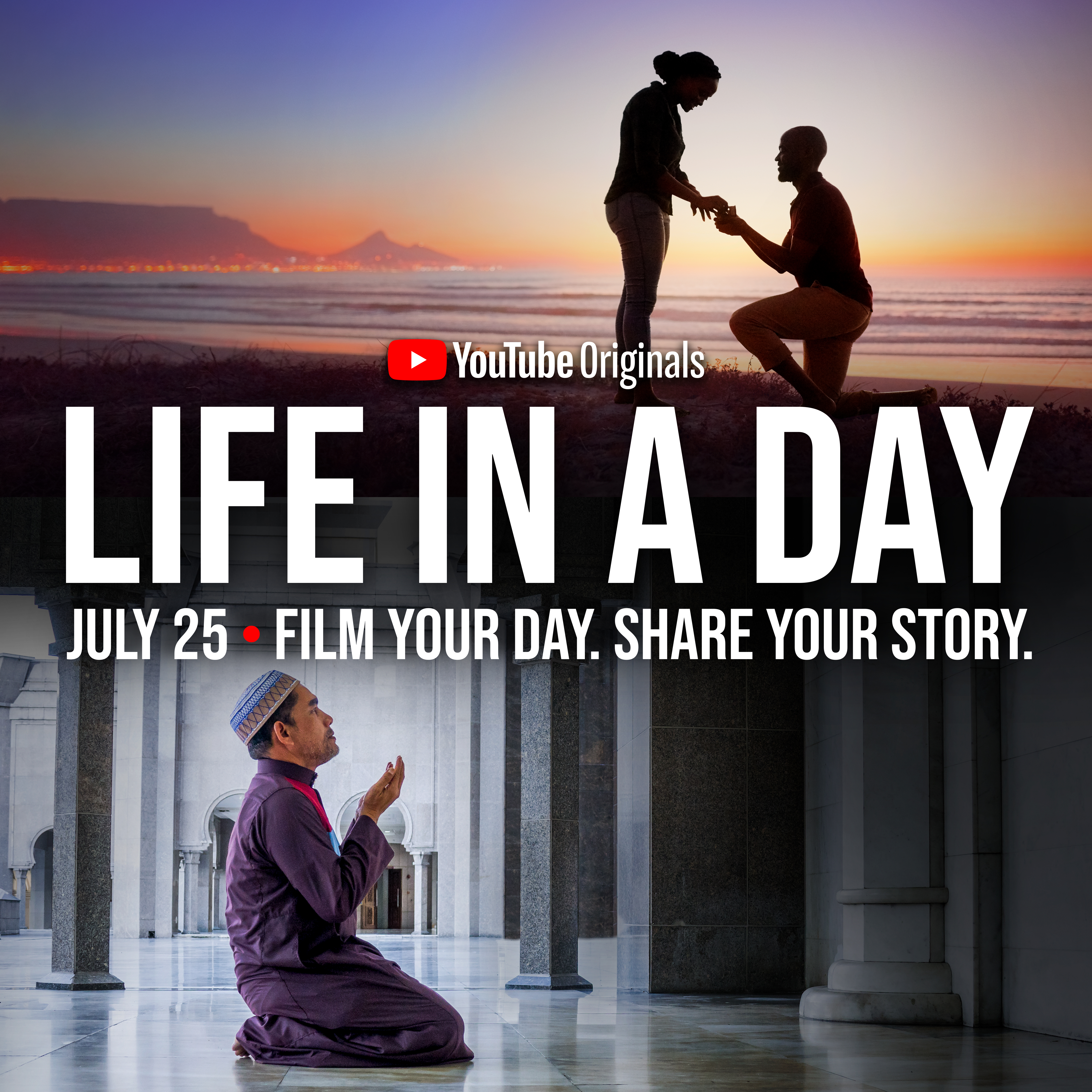 Kevin Macdonald is an all-around accomplished filmmaker. Macdonald directed high profile features such as The Last King of Scotland, The Eagle and State of Play. He also was behind some notable documentaries such as Whitney and Marley.

His latest work is a documentary for YouTube in which he reteams with Ridley Scott to do a follow-up to their spectacular YouTube Originals film “Life in a Day”. He is about to release “Life in a Day 2020”.

I spoke to Kevin about the project and his idea behind doing a follow-up. What impacted him the most watching the footage and how people can get involved in and be part of the film.

I actually wasn’t aware of the first film “Life in a Day” that released and documented a day in 2010. For those who haven’t seen it, it’s available on YouTube. It’s a fascinating film. Literally created by people all around the world as they document a day in their lives. The date of the film was July 24, 2010. The new film will have a deadline of July 25, 2020. So get your footage and send it in.

I was surprised to hear Kevin say that it wasn’t that hard to put the clips together and decide which ones would make the film. I’d imagine they got flooded with clips. Personally, I’d be overwhelmed, but that’s why he and Ridley make the big bucks and make it happen. Kudos to the editors also.

As you’ll see in the first one, it definitely follows a story arch. Wake up, brush teeth, start your day, etc. It’s just depicted by various people around the globe. It’s a unique look at the seemingly mundane daily tasks, but fascinating to see how people do it differently in their unique ways.

I can’t wait to see what is in store for the 2020 version. This has been the craziest, unprecedented and most challenging year in my lifetime. I’ll be very curious to see how COVID-19 has affected people around the globe.

The best part about this documentary is that everyone has a chance to participate and submit to appear in it. You just might be the lucky one to make the cut. The footage must be shot on July 25 ONLY and can be uploaded until August 3.

Visit the website http://www.lifeinaday.youtube.com to submit your footage and join people around the world to capture a single day on Earth in the year 2020. Film your day and share your story on July 25th for a chance to be part of a documentary film produced by Ridley Scott, directed by Academy Award winner Kevin Macdonald, and premiering at Sundance 2021.