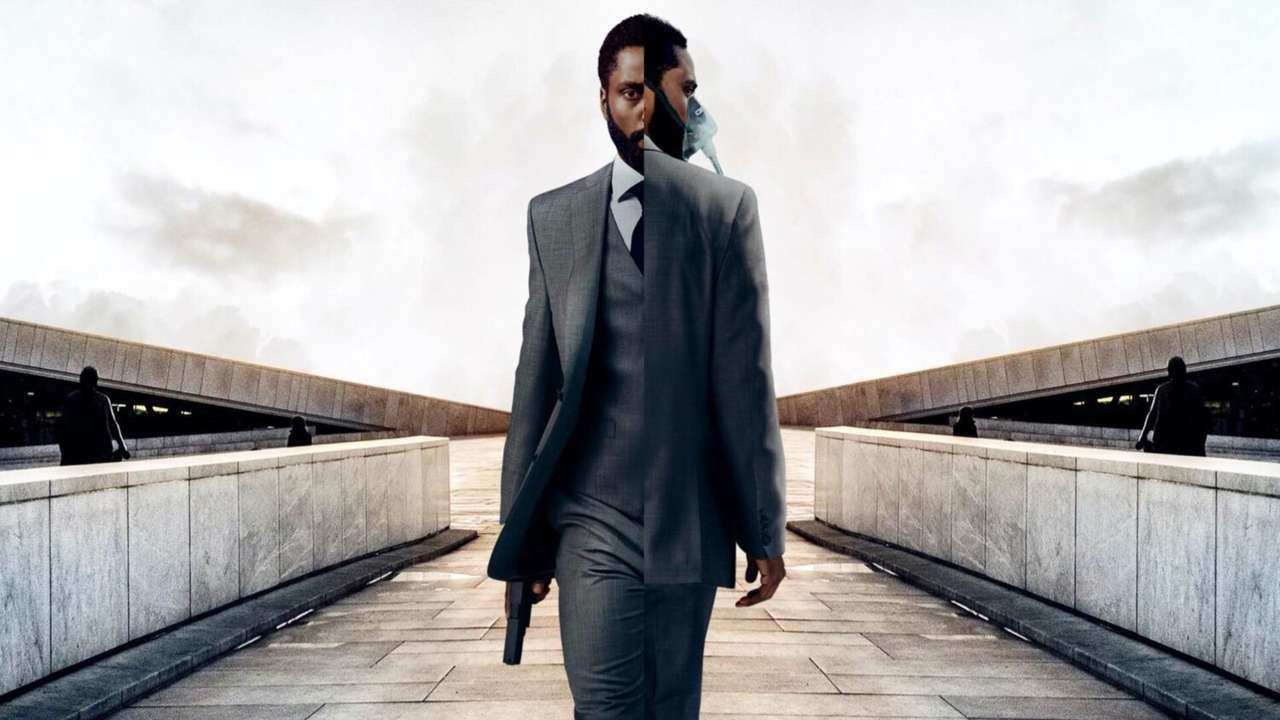 I’m not gonna try to sound like a broken record, but Tenet has pushed back it’s release date for the 58th time. Hollywood Reporter has the story up on the movie being delayed, again, this time with an indefinite release. Meaning, I’ll be 83 years old when it finally comes out.

Ok, I get it, it’s all done for the right reason. Coronavirus cases are rising daily. We certainly haven’t gotten a grasp on the pandemic, especially in the US. Theaters that opened are now forced to close. Those that were supposed to open in mid-July, namely AMC, will not be opening. There is nowhere to show the movie, aside from a drive-in. Name me a bunch of drive-ins in your area? Yeah, exactly.

For a movie with a lot of hype for its release, the wild part is that it’s been getting major attention, mainly due to the release date continuously being delayed. Therefore, the movie has remained relevant and in people’s minds even though nobody has seen it or really has a grasp on the concept and plot of it. I don’t know much about it. That’s not surprising due to director Christopher Nolan’s tendency to have an aspect of mystery surrounding his movies.

The new report states that the movie has an indefinite release date. Thank you. About time. Studios need to slow down with their excitement about release dates that they have no idea about. These are artificial dates they keep posting. Studios don’t decide, the virus does. We need to focus on getting the country and the world to a better and safer place. Movies aren’t a necessity at this time. They are a luxury.

Nolan is adamant about his films being see in theaters, that’s great, but in this landscape things aren’t normal. Either you’re willing to release it on VOD or you postpone it till next year. I’m starting to lose interest in all these movies that are being pushed back to a few months later. Just get them out of sight, and out of mind. When we as a society are truly ready, go ahead and spring them upon us. False hope is no hope.

I’m not trying to dump on Nolan, he’s my favorite movie director. It’s just that Tenet is the one of the big movies that’s constantly making news. This is about all the major studio movies that were set to be released this year and delayed multiple times at various points this year.

The desperation for theater owners to open their businesses and the studios insistence of releasing their movies this year is becoming a turn-off. I get it, big money is at stake. Point is, in these times your average person is struggling to make ends meet and pay their bills. There will be little sympathy for big corporations rushing their product for consumption and potential profit.

To follow the trend Sony announced a delay in their release of The Broken Hearts Gallery. Nobody will lose sleep over that. Please, studios, step away and stop trending with your postponement news. Focus on news that really matters, everyone’s well being.

Tenet or nonet, I don’t care anymore. Spare me your delay and announce it when it’s actually happening and you are done speculating. I’ll just go watch some Unsolved Mysteries for now. Maybe the next volume should include an episode of the mysterious phantom movie release dates that are still nowhere to be found.

How do you feel about these movie release date announcement delays? Feel free to share your thoughts and comments.