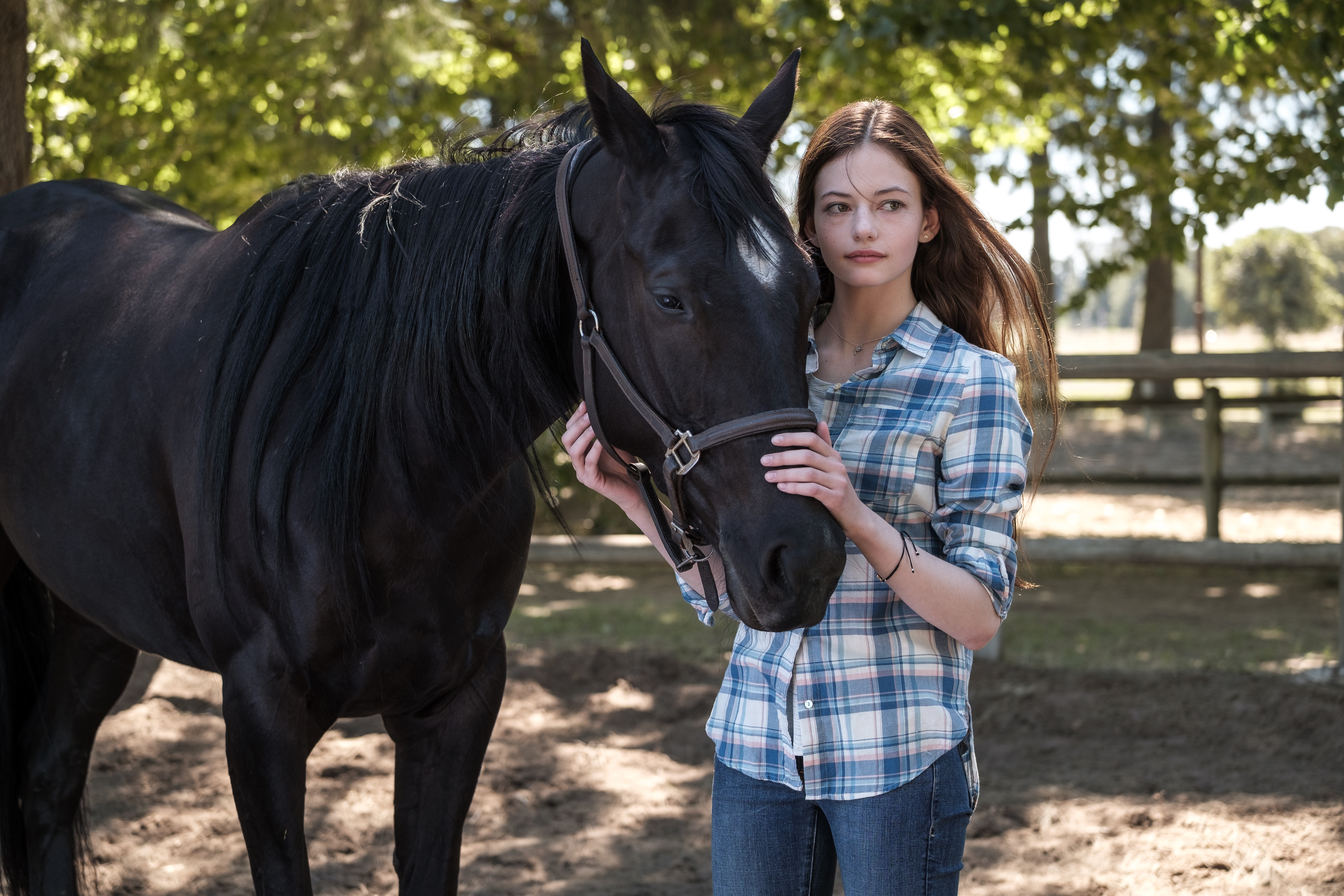 The classic 19th century Anna Sewell novel, Black Beauty will be getting a Disney+ release this year on the streaming network. The synopsis for the story is as follows:

Black Beauty is a wild mustang born free in the American west. When she is captured and taken away from family, her story intertwines with that of 17-year old Jo Green, similarly grieving over the loss of her parents. The two slowly develop a bond that is built on love, respect and mutual healing.

Kate Winslet is set to voice “Black Beauty” and Mackenzie Foy will play Jo Green. Also, appearing in the movie will be Iain Glen, John Manly and Claire Forlani. The film is written and directed by Ashley Avis.

There is no set release date, but it’s scheduled to premiere on Disney+ later in 2020.

Next post Movie Review: Kevin Bacon and Amanda Seyfried Stuck Inside a Creepy Home in ‘You Should Have Left’