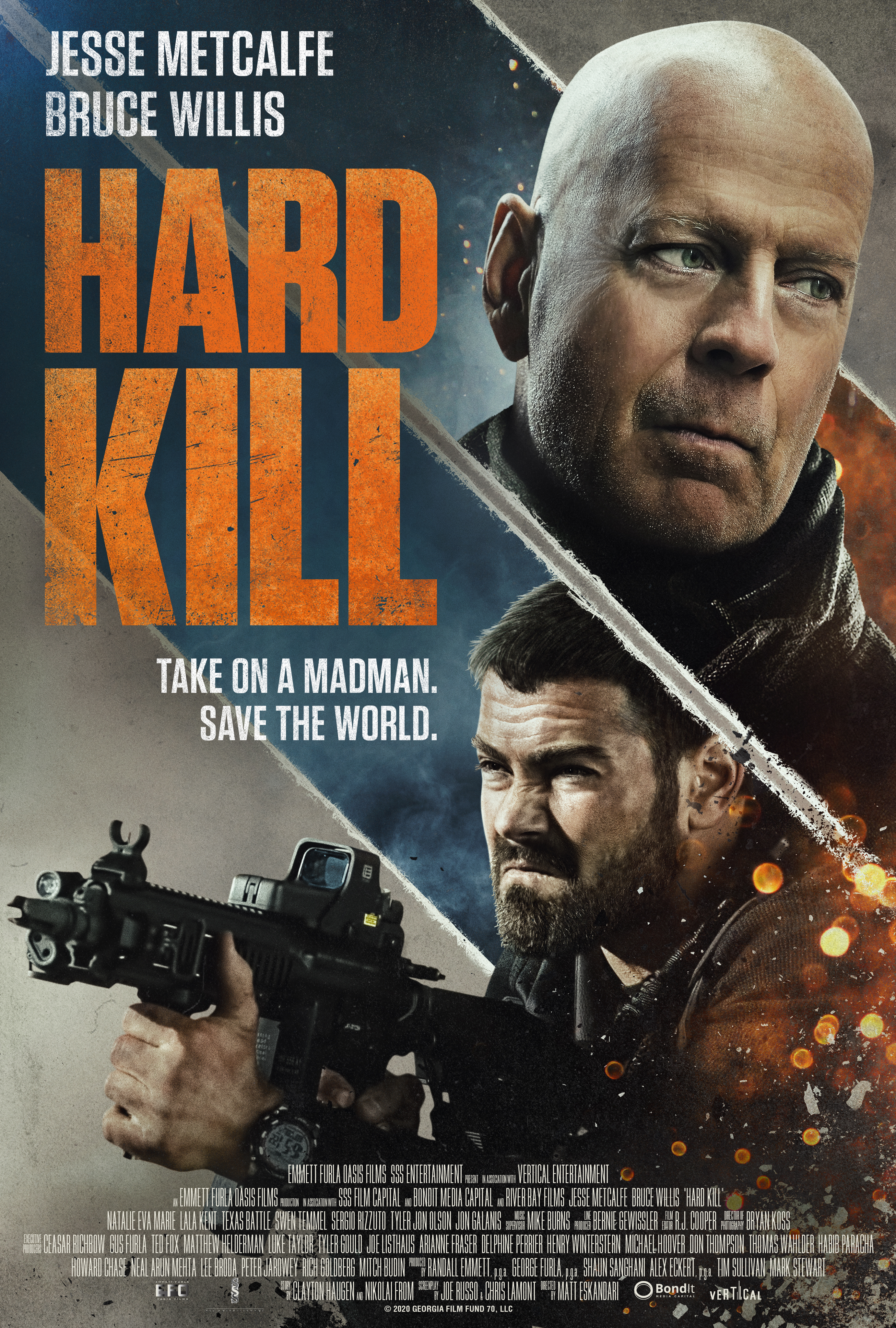 Bruce Willis has gone the Nicolas Cage route and seemingly has a movie come out every other month. The trailer for his newest film Hard Kill just dropped, it stars Jesse Metcalfe and Natalie Eva Marie alongside Willis.

This film looks pretty promising and action packed. This is the opposite of the Desperate Housewives Jesse Metcalfe, he plays a badass action dude in this film. Eva Marie is also bringing the action. I remember her days wrestling in the WWE. Looks like she’s made a solid transition to film.

This time around Willis is calling the shots and staying out of the fighting, which I find rather interesting. He might be entering the point in his career where he still stars in action thrillers, but more on the mentor side and doing less of the fighting, but more of the shot calling.

Next post Disney+ to Release ‘Black Beauty’ This Year