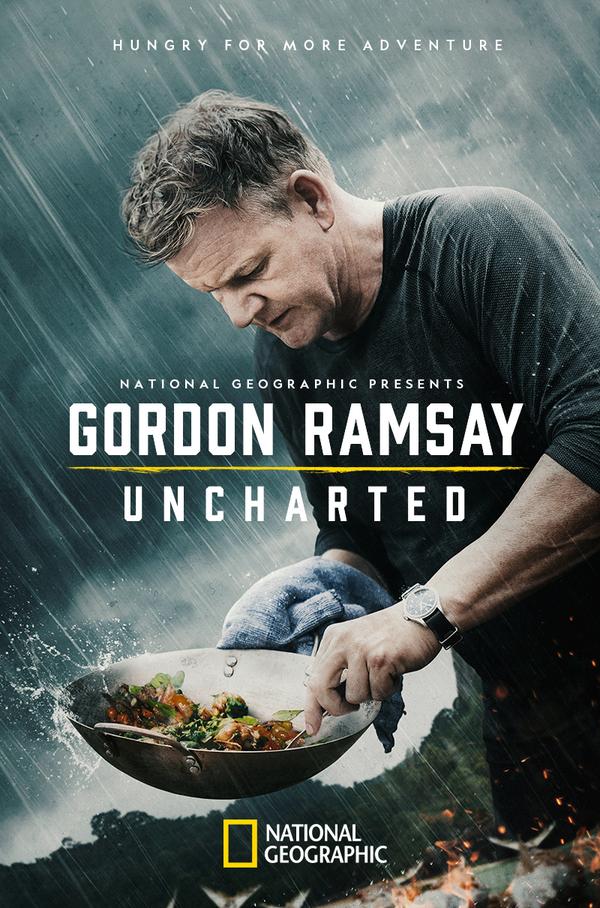 Season 2 of Gordon Ramsay: Uncharted debuts on National Geographic on June 7 at 10/9c. In anticipation of the second season, I had an opportunity to speak to the executive producer of the show, Jon Kroll. Jon opens up about the production of the show, what is Gordon like behind-the-scenes, traveling to exotic destinations to film and much more. Find out this informative interview on the ins-and-outs of producing a reality television show.

Chatting with Jon was a blast. He was so engaging and open about his experience. It was very informative. I learned a lot about what it takes to produce a reality show.

I am a huge fan of Gordon Ramsay and from what I heard from Jon about him, I am even a bigger fan now. Gordon is so raw and adventurous in the show and just a compelling personality you can’t stop watching.

I completely believe him when he says that Uncharted was basically unscripted and how they rolled the camera and went for it. That episode in South Africa when the hippo is lurking is pure natural drama. There are so many wow moments in this show.

Jon also shared that he works with a 15 person crew for Uncharted. That’s fairly small for a show. The story about Gordon hanging out with monkey’s swarming around him and being isolated from society, Jon described Gordon being in a moment of bliss. That’s some really cool insight.

Jon is a terrific interview. He was very gracious with his time and sharing his experiences and information. As far as the show, it’s really entertaining and fascinating. If you’re into adventure, this is the show to see. Fans of Gordon will definitely love it. For those that have a travel itch, you can certainly live vicariously through Uncharted (without having to take the crazy risks Gordon does). Highly recommend it!