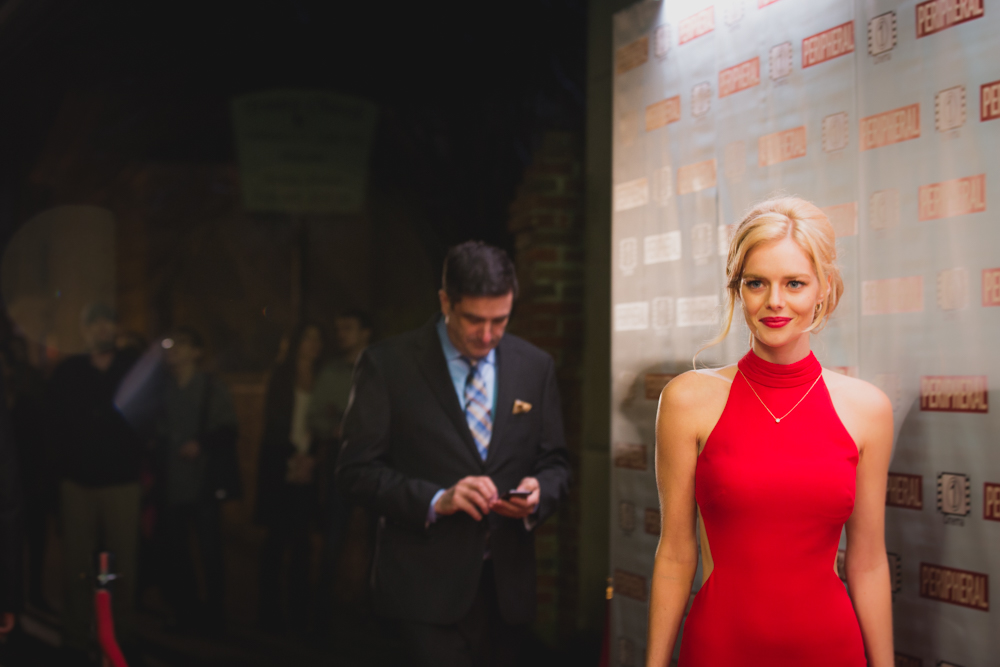 I’m a major sucker for suspenseful thrillers. Enter, Last Moment of Clarity. A twist-filled ride that leaves you guessing to the end. Just how I like it! You will like it also.

The film stars Samara Weaving and Brian Cox. Sal (Zach Avery) encounters the murder of his fiancee Georgia (Samara Weaving) by the Bulgarian mob. He’s forced to flee out of the country to avoid a similar fate. While trying to move on with his life in Paris, he comes across an actress on TV that eerily resembles Georgia. Sal now has a new purpose of finding out if Georgia is still alive.

Last Moment of Clarity is one of those under-the-radar films I like to find. Where you don’t hear much buzz about it, but when you “discover” it, you wanna share it with everyone. Fans of Hitchcock films will find this enjoyable as it has some Hitchcock style and vibe.

‘LAST MOMENT OF CLARITY’ is out now on DVD, Digital, and On Demand from Lionsgate