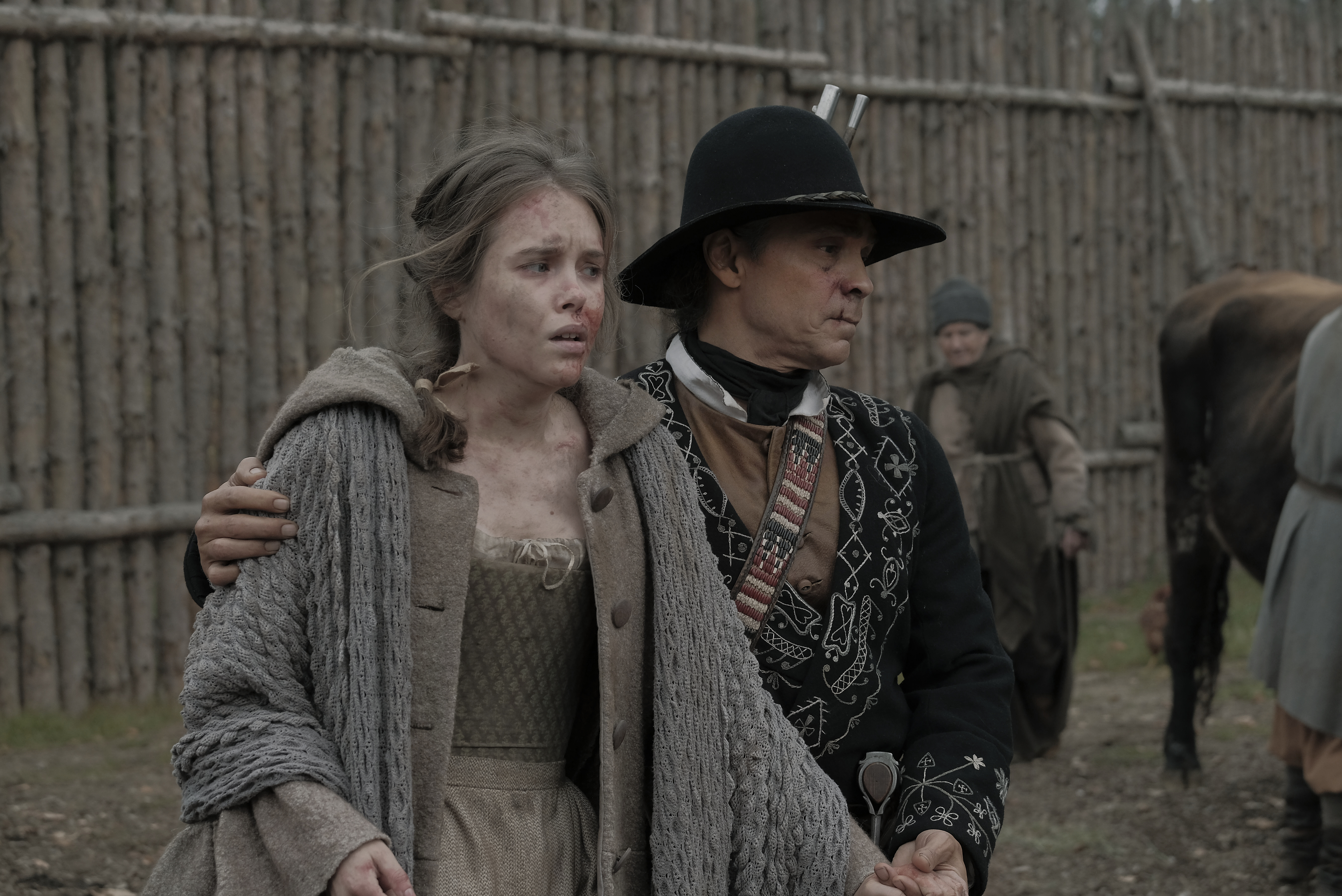 I knew Aneurin Barnard and Zahn McClarnon were familiar faces prior to speaking to them. I recognized Barnard from Dunkirk, while McClarnon appeared in Fargo. It was fun to get to speak to them for the first time. Check out what Zahn and Aneurin had to say about their experience on the show.

Cool guys. Aneurin had some interesting perspectives. Feel these cast members are an intelligent, very thoughtful and introspective bunch. Both men praised the elaborate sets they got to work on. Seems like what you’ll see in the show is what they actually had to work with.

I found both men to be polite and they both had good descriptions of their personal experience working on the show. Seems like they also had a blast. Not hard to realize this must have been one-of-a-kind of a shoot.