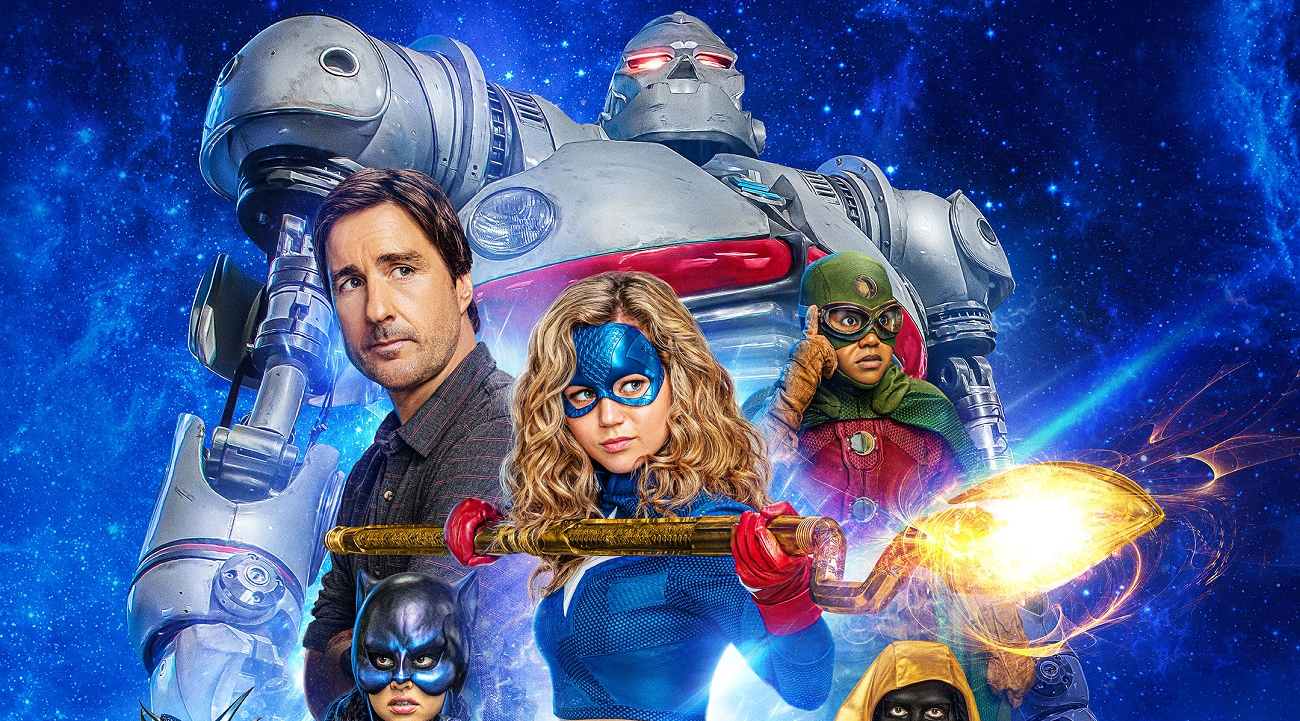 Trae Romano is an actor out of Atlanta that’s about to appear on one of CW’s most anticipated new shows, DC’s Stargirl. Trae plays Mike Dugan, the step-brother of Courtney Whitmore aka “Stargirl”. I had a chance to speak to Trae about his experience being part of the show and working alongside Luke Wilson. Check out what Trae had to say in this entertaining and insightful interview with Reel Talker.

I had a blast chatting with Trae. I was told that I was one of his first interviews he’s ever done. It was shocking after the interview, cause he came off like a PRO that’s been doing it for years.

This was so much fun, because I found him to be so engaging, transparent and all-around cool dude. I interviewed kids and teens before, but none of them had quite the ability to be very open and descriptive with GREAT stories as Trae had.

It was great to hear his experience working on the show in his hometown, miles away from his home, was pretty incredible. What are the odds of your biggest career opportunity coming right in the area you’re most familiar with? Must be pretty spectacular.

The way he spoke about Luke Wilson sure sounded like they bonded in a great way and had a great relationship on and off-set. In fact, the entire cast seemed to be close knit form what he shared. Fantastic story with him and Brec where they went to the movies to see Joker and Joaquin Phoenix was in the theater. How amazing!

Trae made some interesting points about auditioning in person and self-tape. I appreciated him sharing his tips and preferences when it comes to auditining. It’s a good perspective coming from an actor.

I’m fan of Geoff Johns work, so to hear the behind-the-scenes stories of what Geoff is like and what’s it like to work for him was pretty cool. Trae shares the conversations he’s had with Geoff and his commitment to Stargirl.

Fun interview. Trae has a very bright future ahead of him. He’s well-spoken and energetic. I enjoyed him in the pilot episode of the show and curious to see how his character evolves during the season.