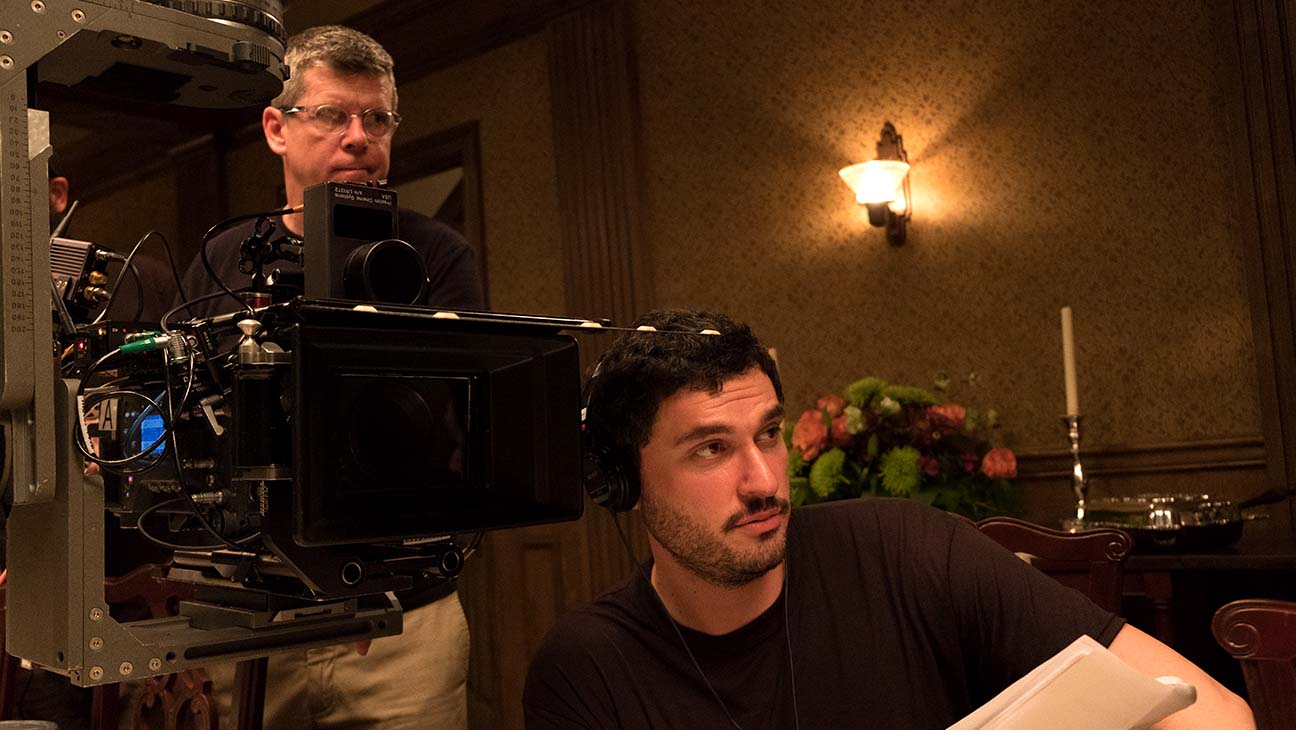 Josh Trank is an infamous individual in the Hollywood circles. The man behind the hit movie Chronicle and then the flop that was Fantastic Four. Trank hasn’t made since Fantastic Four, five years ago, now is making his comeback with Capone.

I had a chance to speak to Josh on Zoom about Capone, what happened with Fantastic Four and what inspired Capone. Check out this must-see interview with Josh.

I was excited to get a chance to talk to Josh. There has been a lot said about him and from him over the years, especially after Fantastic Four released. I wanted to get the story from his view and perspective, since you can only trust so much of what you read and hear.

I found Josh to be very open and transparent. He didn’t hide anything, he was very honest in his thoughts and feelings. I really appreciated how candid he was with me. He admitted to making mistakes, which I give him a ton of credit for. It’s not something that’s easy to do.

I was really surprised that Capone was a reflection on what Josh was going through during the hard times he faced after the Fantastic Four ordeal. He seemed to be in a dark place, so to see him get out of it and use it as motivation to get him to where he’s at now is very impressive.

What I got out of the interview in regards to Capone was that Josh really wanted this movie to be more about an individual dealing with diseases that are debilitating. The movie is about a once powerful and seemingly untouchable person that’s succumbed to illnesses such as dementia and neurosyphilis. I understood what he was going for in the story, but unfortunately many viewers might be expecting a Capone gangster movie instead.

I found Josh to be a really stand-up and engaging guy. Pleasure to talk to. Wish I had more time with him to get into some other topics, but hopefully I’ll get a chance to have him come on my podcast down the road. As far as the film, you can check out my review on the site.

‘CAPONE’ is out now on Digital/VOD

Previous post Digital/Blu-ray Movie Pick of the Week: Birds of Prey and the Emancipation of One Harley Quinn

Next post Blu-ray/Digital Movie Pick of the Week: The Photograph