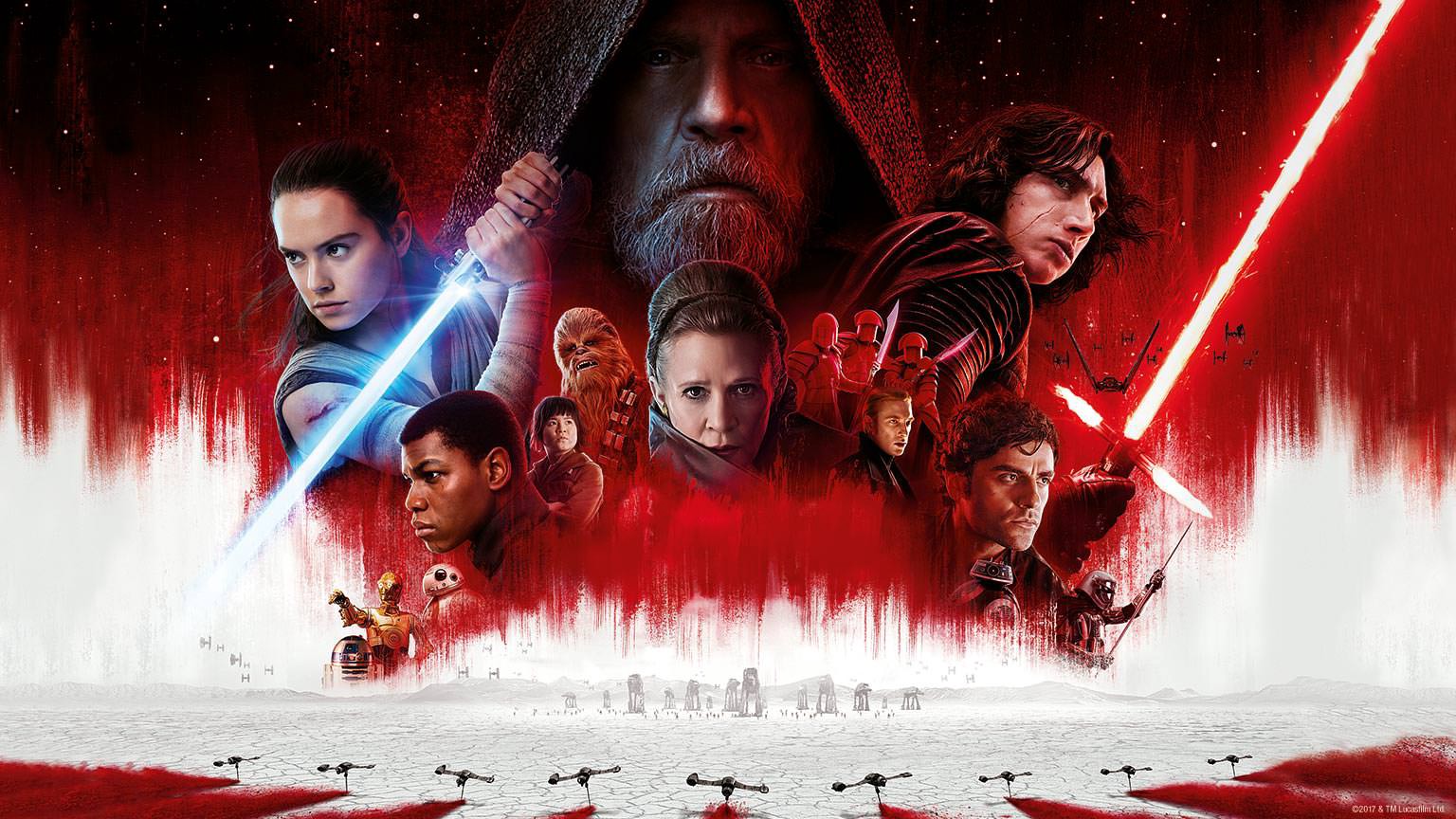 During the current coronavirus crisis, it’s a good idea to stay home and keep yourself busy. If you’re running out of things to keep you occupied, perhaps it’s time to immerse yourself in an alternative dimension where this virus doesn’t exist.

There’s nothing like good old-fashioned escapism in the form of the sci-fi genre, so here are some suggestions for you to check out:

The second film in Lucasfilm’s trilogy of this much-beloved franchise, most viewers tend to either hate or love this installment. It features exciting new worlds, such as a casino planet called Cantonica, where the rich can go to escape the war-torn environments caused by the First Order.

It’s contrasted with the relative poverty and strife that Rey, portrayed by Daisy Ridley, grew up in, along with Luke Skywalker’s simple existence. One strong point of the film is the cultural representation, with a racially diverse cast being placed in positions of responsibility and power.

If you’re looking for a sci-fi movie with a sports twist, this one’s for you. Featuring robots that have taken over the world of boxing, this movie combines sci-fi and familial love about a father-son duo who are reunited. Starring the multi-talented Hugh Jackman, this film even has a Gala Spins promotion loosely based after it, which gives players the chance to win a mystery prize drop by playing on certain themed slots.

Fans who appreciate movies along the lines of I, Robot, the Transformers series, or Terminator 2 should check this gem out if you’re looking for some heart-warming action. And hopefully they will be rewarded with some other spin-offs soon, too. Or even maybe a sequel?

The concept of two conflicting personalities in one body is a pretty common one, but here’s the twist. Jonathan stars Ansel Elgort, from the highly acclaimed Baby Driver, where he plays two men who share a single body. They are stabilized by an experimental piece of technology embedded deep in the brain, and they live in a sort of balance until a girl gets in the way.

It’s mind-bending in the sense that it deals with the loss of control in relationships, which we can all relate to. The notions of bodily autonomy and individual rights are also explored in this thought-provoking film.

Set in the future, this film explores a possible world where the rich can buy their way to immortality after stopping the aging process at the age of 25.

Starring Justin Timberlake and Amanda Seyfried, it tackles intriguing issues related to class, inequality, and the idea of time as money. At some point in the movie, Timberlake as Will Salas enters a casino and actually wins 1,100 years of time in a game of poker. It’s a thrilling journey and a literal race against time as the duo battle against the status quo and avoid their pursuers.

Arguably the most iconic sci-fi film of all time, Blade Runner gives you glorious cityscapes, a dreamy soundtrack, and moral dilemmas. It’s based on Philip K. Dick’s 1968 novel Do Androids Dream of Electric Sheep? and explores the conflicted dilemma of a soldier tasked to kill an enemy less human, but perhaps no different than he is.

Harrison Ford’s performance is moving, and to get the full impact of the ending, the director’s cut of the film is the version you should aim to watch. Also, of special note is Blade Runner 2049. Surprisingly, the 2017 sequel to the original is a worthy follow-up in its own right.

While there are many more binge-worthy movies we failed to mention, there’s an infinite selection of sci-fi movies out there to pique your interest. Whether its time travel, alien worlds, or robots, it’s sure to stimulate your imagination.