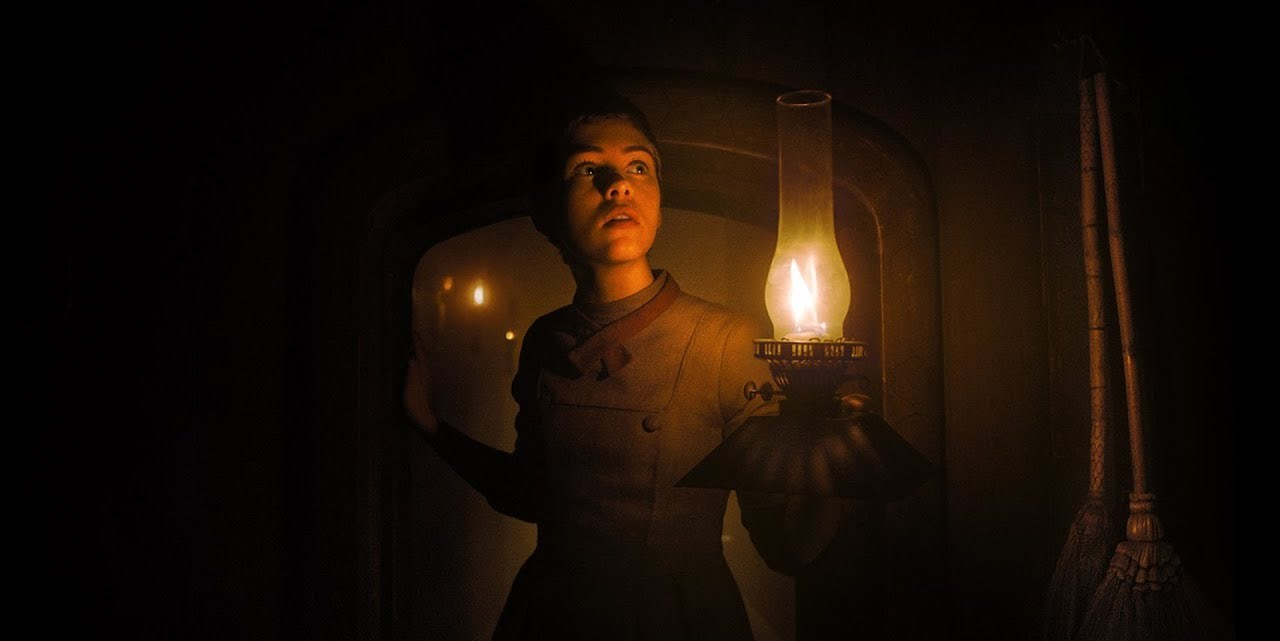 Going into the woods will never be the same after you see this film. The frightening and chilling fairytale, Gretel & Hansel, arrives on Digital on April 7 and Blu-ray & DVD on May 5, 2020.

See the famous Brothers Grimm story reimagined for a new era, in what could be the darkest and scariest form ever.

Own ‘GRETEL & HANSEL’ Early on Digital on April 7 and Blu-ray, DVD and On Demand debut on May 5