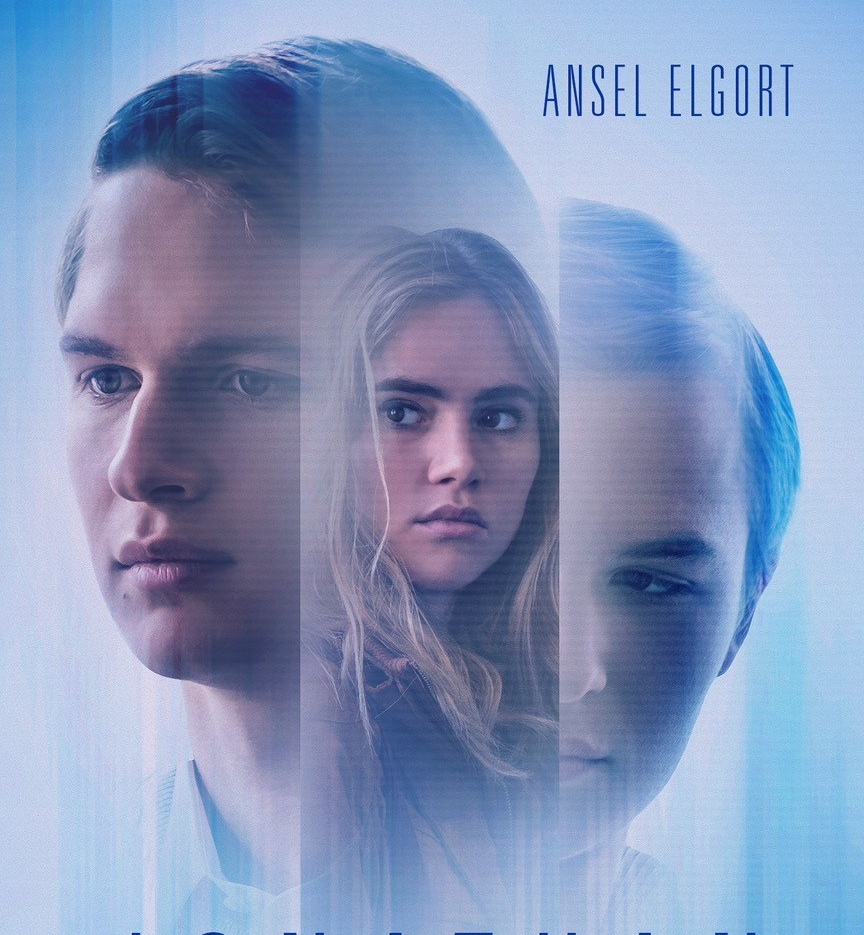 Reel Talker has had a long running movie releases of the week feature, so now I’m adding the spotlight series. This series will feature a movie that’s just been released and will highlight why you should see it. In this first installment we will start with a movie that just released, Jonathan, starring Ansel Elgort and Suki Waterhouse. Here are three aspects that put this film in the spotlight.

The premise of the movie is intriguing. It’s basically one guy with two minds. It’s two brothers trapped in the same body, but with two different personalities. Ansel Elgort plays both of the brothers (John and Jonathan), one is outgoing and fun (John), while the other is introverted and a loner. They separate their days into two halves. The day version and night version.

So what do they have in common? Well of course it’s a girl. It does make you question how the night owl gets the maintain a relationship being like Dracula, yet trying to get the girl. Waterhouse plays the girl that the “guys” want.

The story doesn’t take place in some distant future, it’s actually in the present, but feels like it should be in the future. Got all that? There is definite noticeable sci-fi aspect that lends to the presentation of the film and its concept.

So the film is kind of a mind bender, with an ending that makes you feel a little empty and confused. It does fit with the overall theme of the movie, so it’s not an ending that will blindside you.

If you’re in a mood for some unique intriguing sci-fi that deals with the concepts of altered humanity, then this is a movie worth checking out.

JONATHAN is out now on Blu-ray, DVD and Digital

One thought on “Spotlight Movie : ‘Jonathan’”