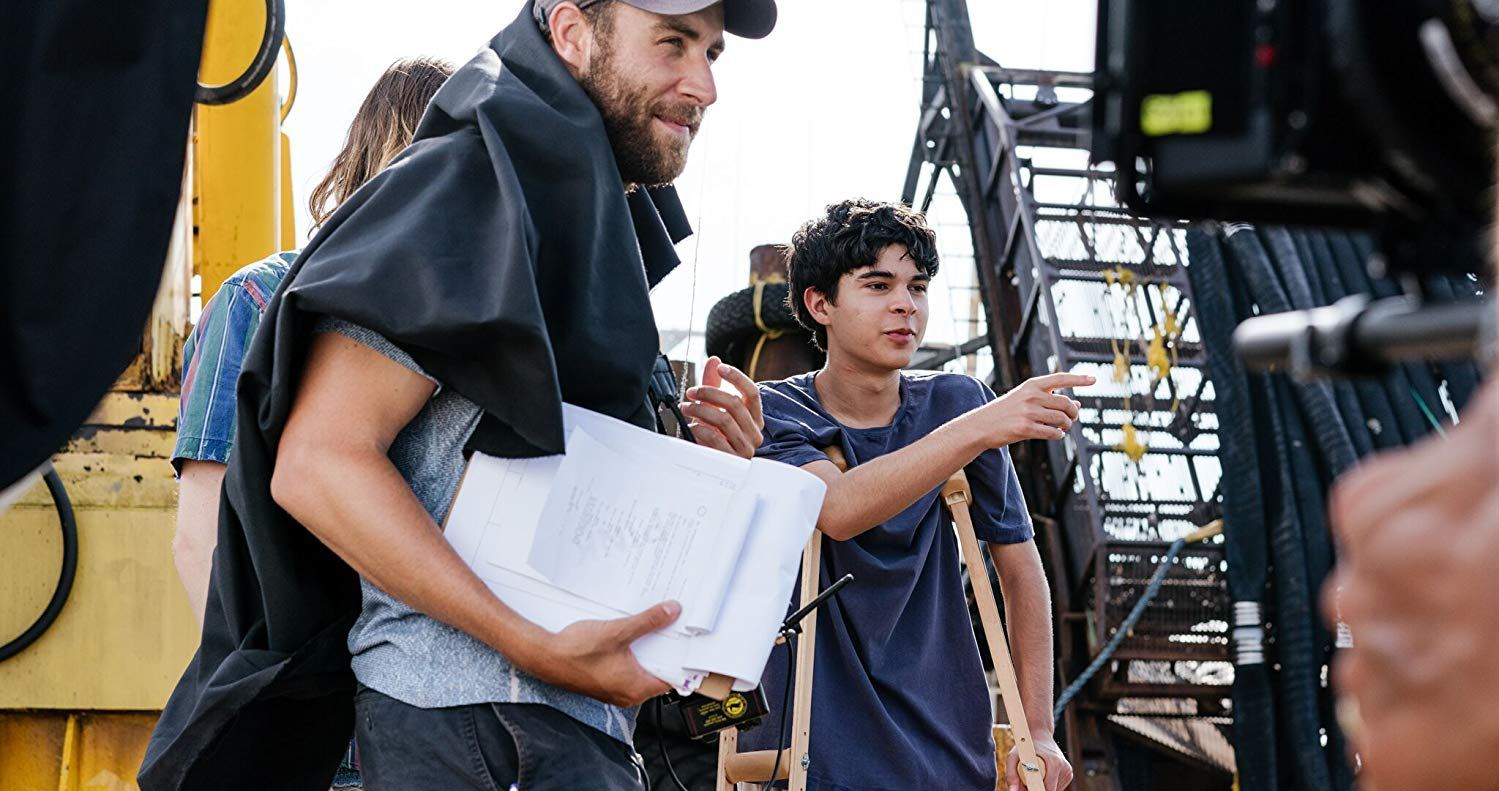 Kevin McMullin wrote and directed the upcoming dramatic thriller from A24, Low Tide (in Theaters October 4th). The story is about a group of Jersey Shore boys (no, not that MTV Jersey Shore) that discover a treasure that tears them apart. I spoke to Kevin at the press day for the film. Check out the full interview below.

Kevin is a cool and modet guy. I could tell his a film guy. His knowledge of cinema and his cinematic influences certainly speak of that. Kevin seemed to incorporate his personal experiences and fondness for the shores of Jersey into the movie. It felt personal that way.

I found it interesting that Jaeden Martell was the first one to be cast and then he cast the rest of the guys around Jaeden. That’s significant in that had it been someone else besides Jaeden being cast in that role, it might have been an entirely different cast.