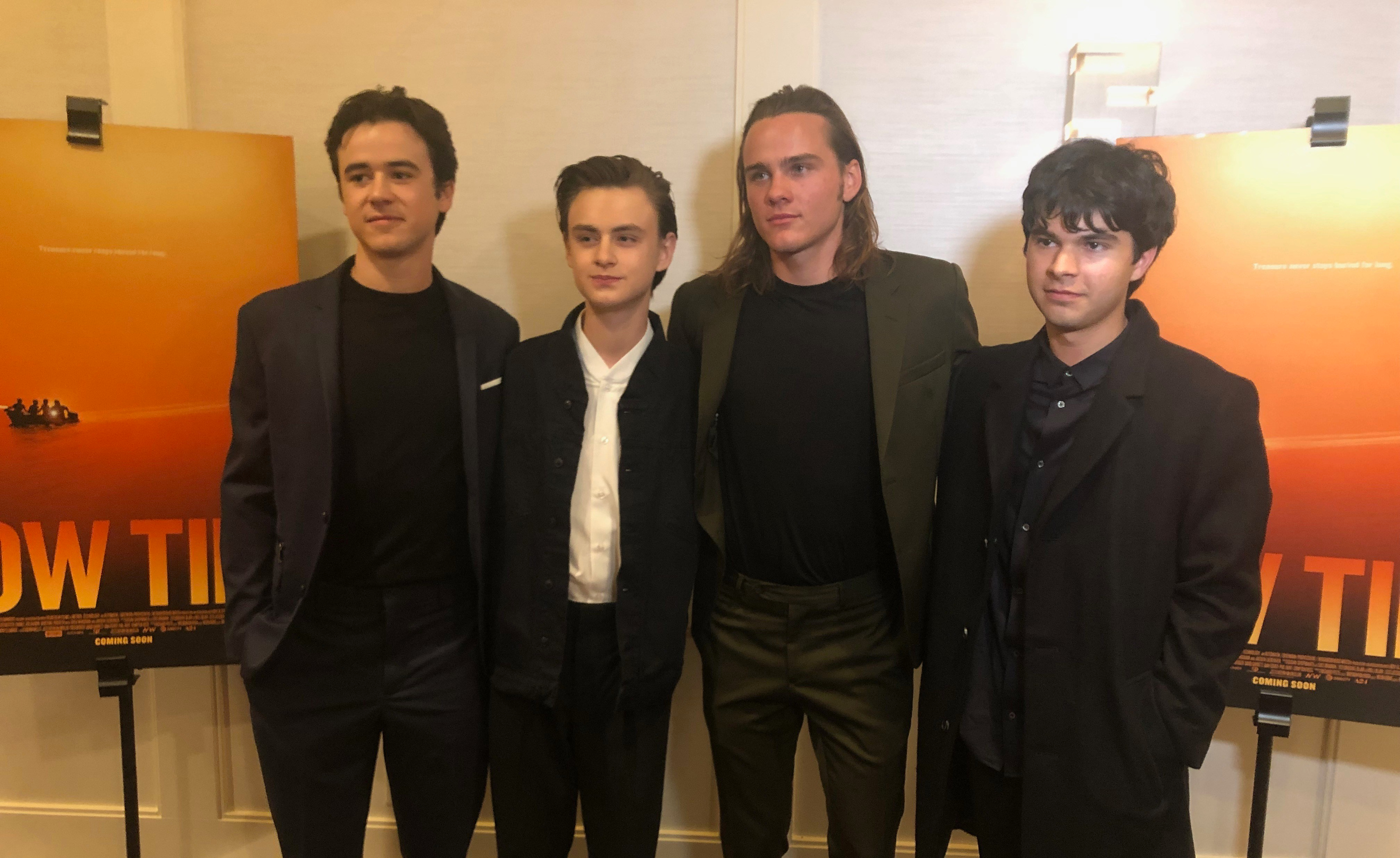 Keean Johnson, Alex Neustaedter and Daniel Zolghadri are three of the top up-and-coming young stars in Hollywood. Reel Talker was present at the press day for their latest film, Low Tide (in Theaters October 4). I spoke to the guys about working on the film and forming a friendships together. Check out the full interview below.

I had a blast talking to the guys. As you can see, Daniel was on the shyer side, but they had good chemistry together on and off-screen. The guys were able to share some cool memories from working together on the film. The “gator” was a big highlight of some of their fun on the set.

I found out that Alex is a big Kansas City Chiefs fan, so there was an immediate football bond there. The guys revealed that Keean is a talented painter. He also likes photography. Something I wasn’t aware of, but found interesting and hopefully you do also. Overall, they were a great group of guys that were fun to talk to and had some good thoughts and stories to share.

Next post ‘It’ Wyatt Oleff, ‘Twilight’s’ Michael Welch and Others at the Thirst Project Gala