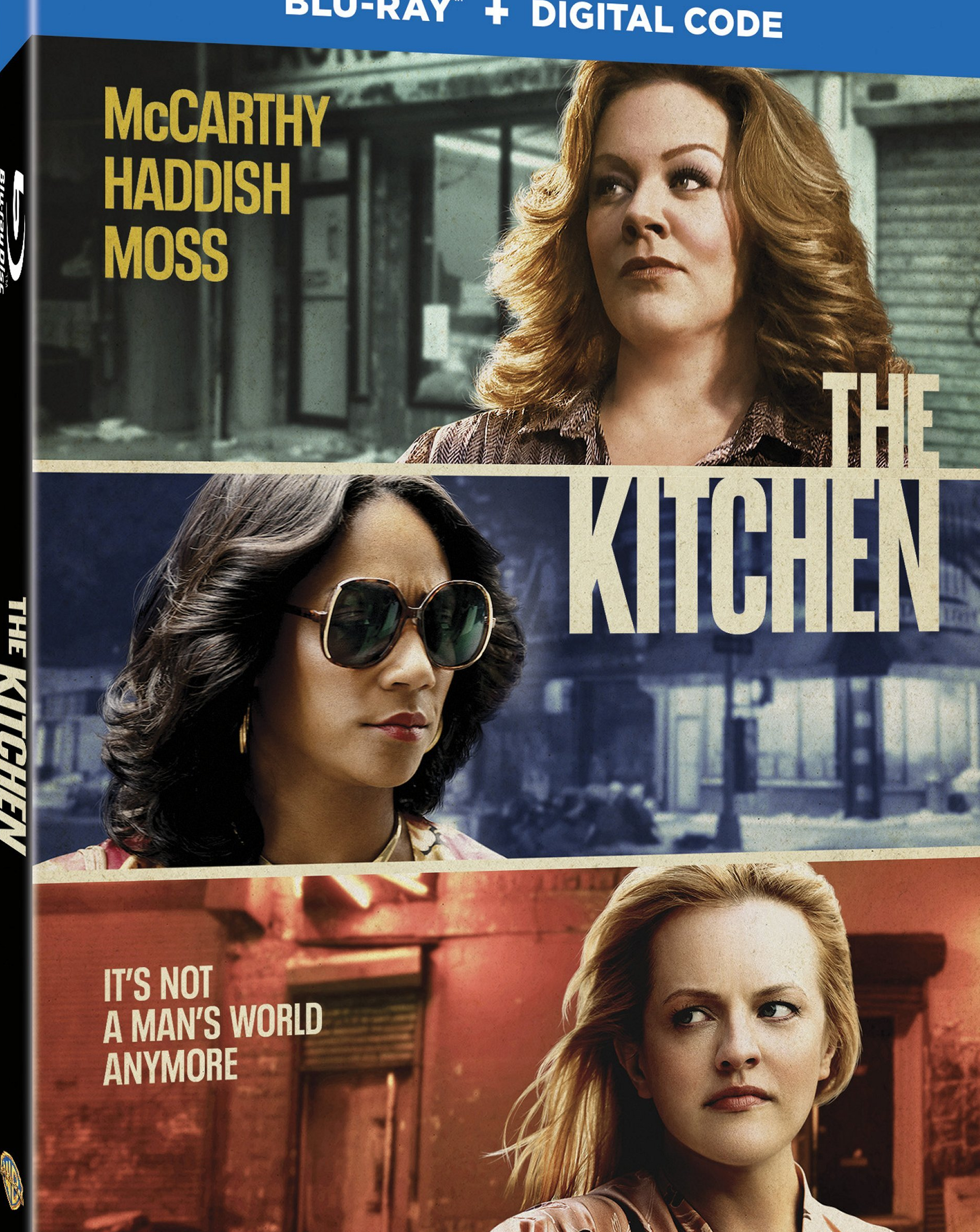 The ladies are taking control of Hell’s Kitchen. The gritty female-driven crime drama based on the Vertigo comic book series from DC Entertainment is coming to Blu-ray and DVD. See Melissa McCarthy, Tiffany Haddish and Elisabeth Moss join forces when The Kitchen hits Blu-ray and DVD on November 5.

Own The Kitchen on Blu-ray on November 5, or Own It Early on Digital on October 22