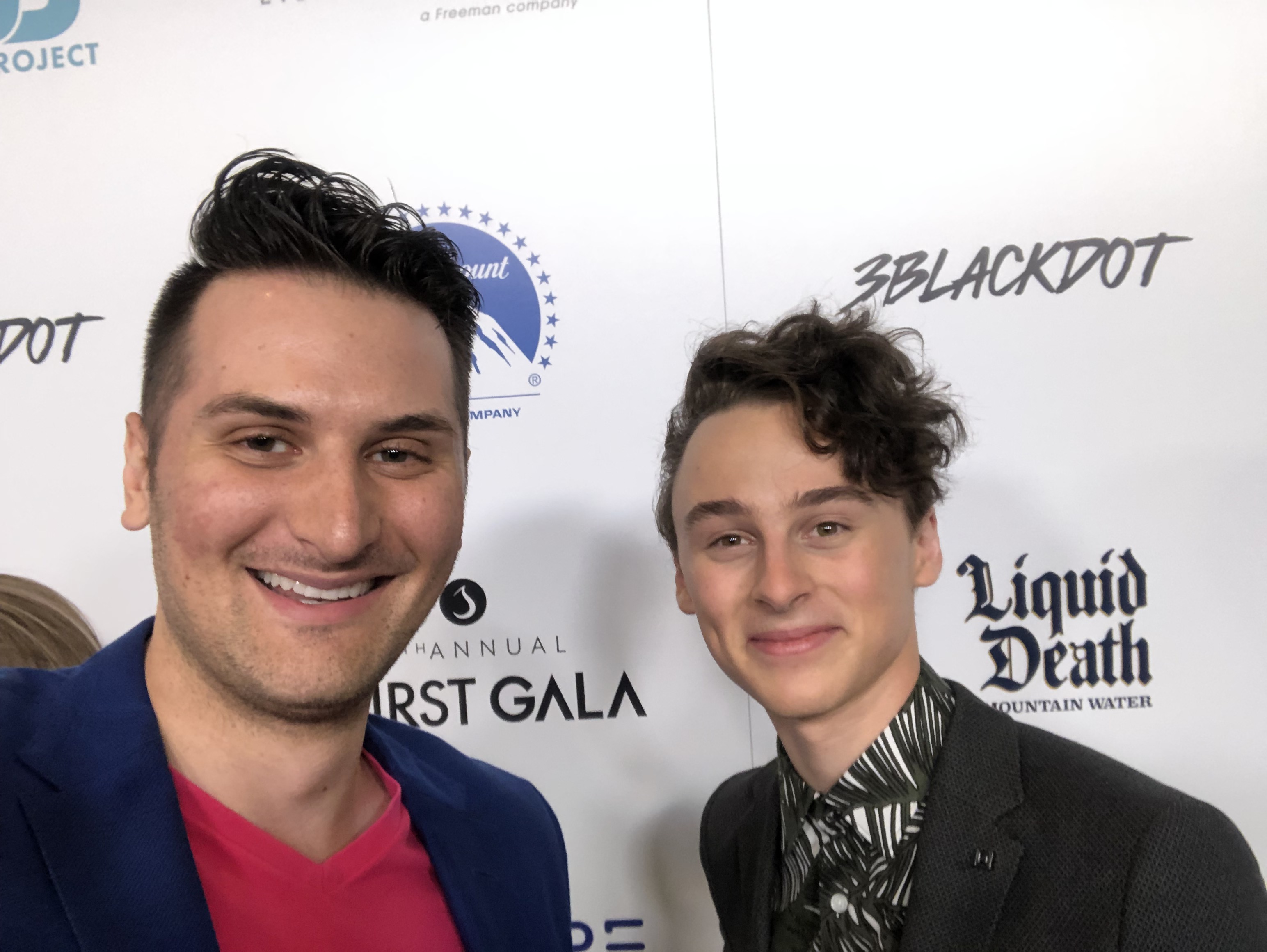 Thirst Project is doing fantastic things to help people get clean water. Something we take for granted every day, that others don’t always have access to. Many celebrities and entertainers showed up to the event in support. Reel Talker spoke to them on the red carpet.

Wyatt is a cool kid. He’s humble and always polite and interesting to speak to when I run into him.

Michael is one of my favorite people to interview. Such a genuine, real classy guy. I’ve had the privilege to get to know him and it’s a pleasure to call him a friend.

Initially, I didn’t even recognize Charisma with her new hair color, I always remember her as being a brunette. Been a longtime fan of hers, so it was fun to finally meet her and speak to her.

Amy and Drew are so kind. What a great couple. They were transparent with me and very engaging.

Been a longtime fan of Jillian’s work. Another couple who seem great together. Both engaging and conversational. Lots of fun to speak to.

Laura was very sweet. I’ve seen her often in movies and always enjoyed her acting. Humble individual. Pleasure to speak to her.

Casey was cool and very friendly. Very personable kid that you immediately feel his positive energy.

Mace was very well-spoken and passionate about the cause.

I remember Mike from his season on MTV’S The Real World. He seemed like a nice and cool guy. Super cool that he started a vegan chocolate line. As a chocolate lover, I gotta try that chocolate.