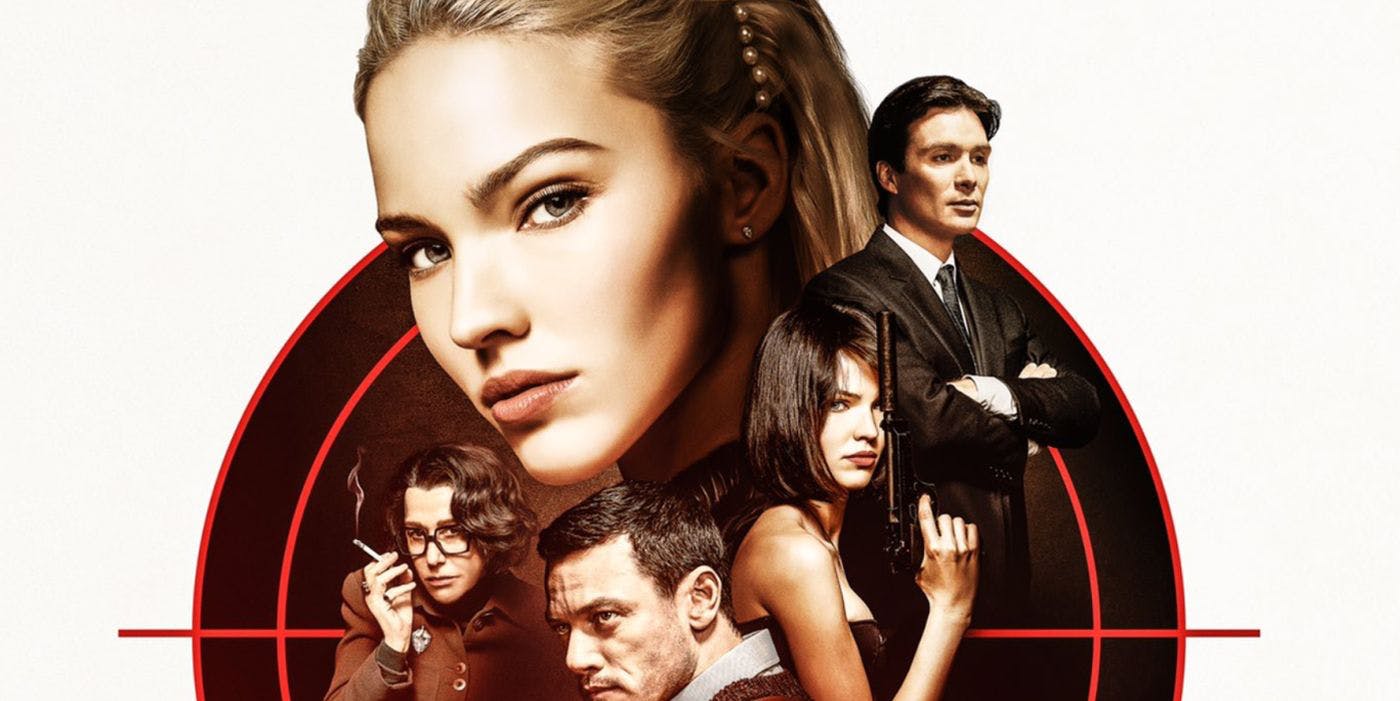 It doesn’t get much better when it comes to femme fatale ass-kicker characters and movies then Anna (out September 24). Filmmaker Luc Besson’s latest thriller stars newcomer Sasha Luss, who undoubtedly impresses in the role of Anna. The plot revolves around Anna, a top model turned undercover government assassin, who takes out anyone and everyone who gets in her way.

What I enjoyed about this thriller was the action choreography was top-notch. Luss must have put in a lot of work and training on her fight choreography to pull-off some of the maneuvers she does in the film. The plot is really intriguing also. There are dozens of twists and turns that you don’t see coming. Leaving you hanging to the very last scene.

Supporting roles by Luke Evans, Helen Mirren and Cillian Murphy add additional quality to the overall film. The movie has a definitive international feel and look to it, that adds authenticity to the story.

This is one of the better action thrillers of the year. Definitely worth checking out. You’ll be pleasantly surprised. For more on the movie, check out my full review of it.

There are a few worthy special bonus features on the Blu-ray.

‘ANNA‘ arriving on Digital September 10 and on 4K Ultra HD (plus Blu-ray and Digital), Blu-ray Combo Pack (plus DVD and Digital), DVD, and On Demand September 24 from Summit