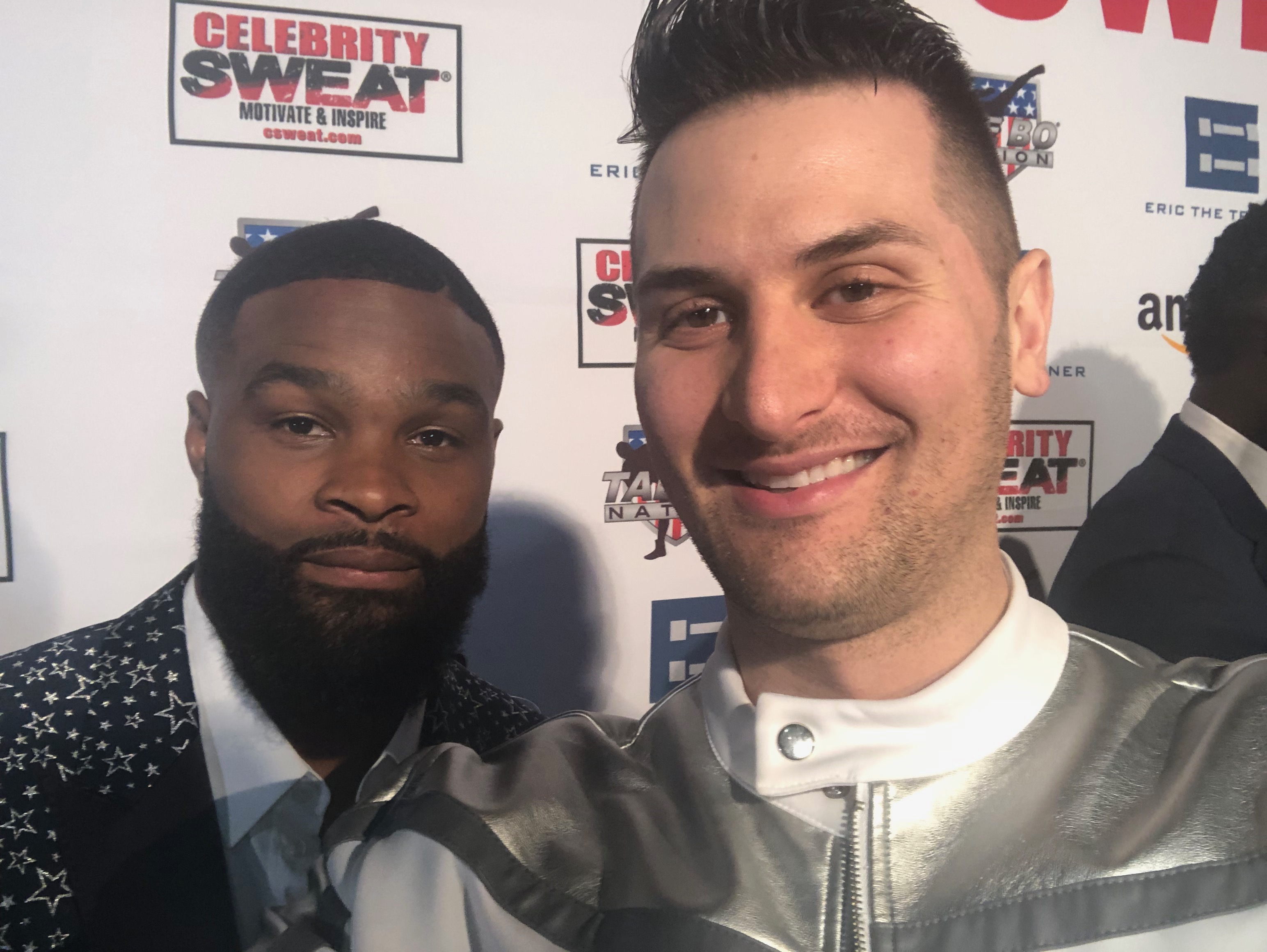 UFC just seems to keep on putting on stellar events. It’s loaded with big name fighters and star studded matchups. So what is it like it to be in the middle of the action of the fastest rising sport? Reel Talker’s Jim Alexander spoke to some of UFC’s finest to get the scoop on the lives of your UFC favorites, in and out of the octagon.

This guy has a ton of credibility. Former welterweights champion and current #1 in that division. He’s a man of few words. I found him to be a fairly serious but respectful individual. Don’t think he loves doing interviews, but credit to him for speaking to me. It was pretty evident of how accomplished he is with all his various jobs. Pretty clear he’s a big St. Louis guy also. Big time talent.

Bruce is the voice of UFC. The man who introduces and hypes up all the fights is one of the most recognizable voice in sports and entertainment. Bruce was a great interview. It was cool to hear him talk about his brother Michael, who is a legendary announcer, and their relationship. It’s nice to hear they have a positive relationship and root for another professionally.

He shared some fantastic advice for those looking to get into this line of work. Very cool to get a chance to talk to the man who has seen everything that has happened in the octagon.

Uriah couldn’t have been more fun to chat with. He has a ton of personality and charisma that really showed up in my interview with him. I learned a lot about him in a short amount of time. Would have never guessed he’s a big gamer. He’s a PS4 guy (hell yes) and Tekken is his game. I wouldn’t have guessed about his admiration for ballet. He was pretty clear why he’s not a fan of men’s soccer, but also why he loves the women’s game. I thought Uriah was an absolute blast to talk to. Great engaging personality.