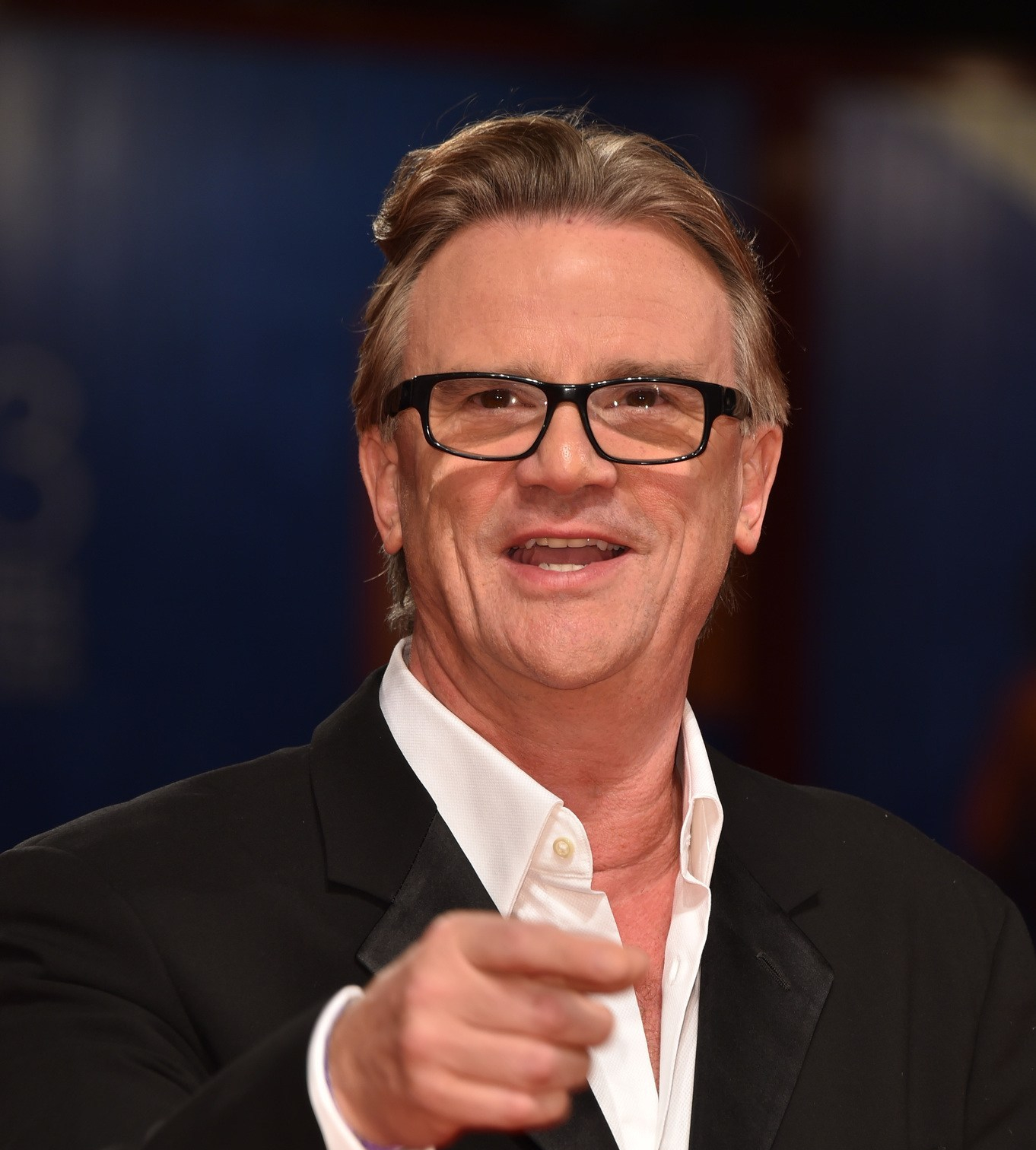 Nick Hamm is a British BAFTA award winning director and producer. His latest film Driven tells the story of two a con man and an auto entrepreneur going into dangerous business together. I spoke to Nick about the him and the research he did about John DeLorean and Jim Hoffman. Marty McFly made the car cool, but this is the story behind the man who created it.

Nick was a fascinating interview. Great storyteller. I was locked in on all that he had to say. He sounded very invested in the story and passionate about talking about what he learned from his research into these men.

I felt he did a very nice job describing the history of both men and their backgrounds. I wish I had a lot more time to talk to Nick and learn more about the story and the experience on working on this film.

Driven is one of those stories that will surprise and intrigue you. Great casting and character work by Lee Pace and Jason Sudeikis. It’s really entertaining and an interesting story. You heard about the DeLorean car, now you get a glimpse into the life of the man behind the car.