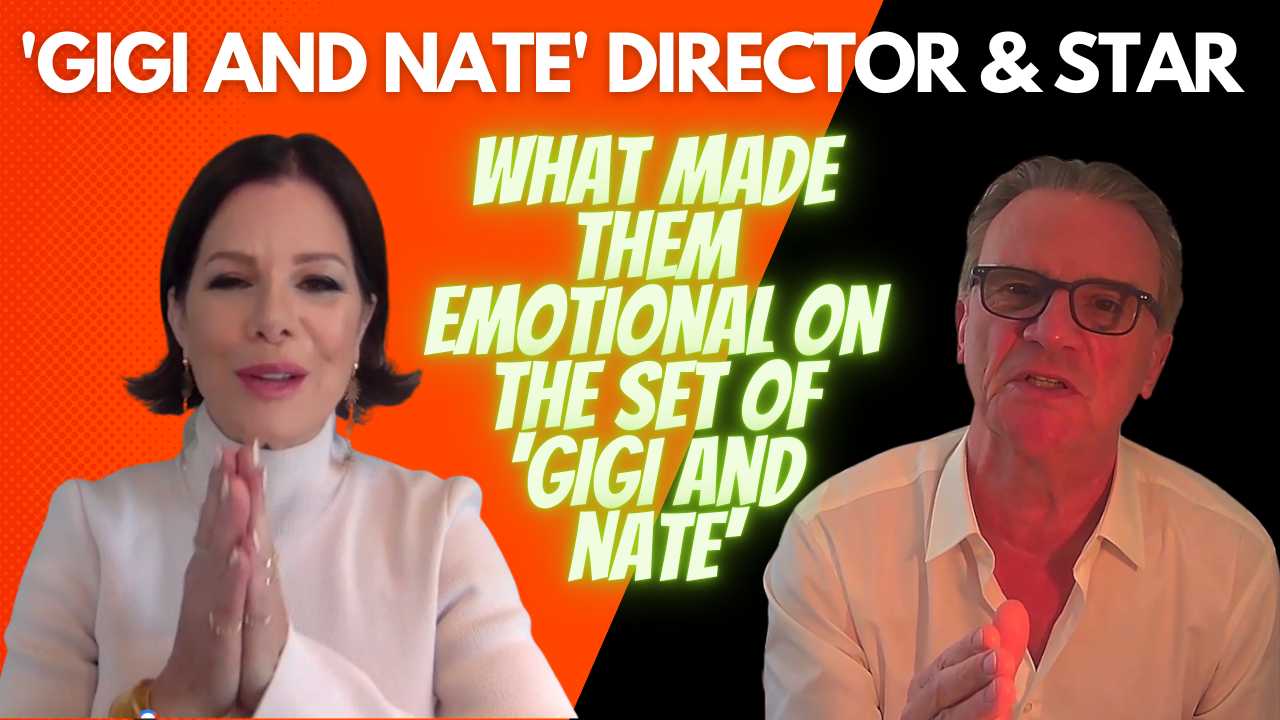 Big thanks to Nick Hamm and Marcia Gay Harden and the cast and crew of Gigi and Nate. There hasn’t been a film in years that moved me like this one. It’s an emotional and hopeful film based on true events.

I had the great opportunity to speak with Nick Hamm and Marcia Gay Harden about the film. I shared with them how the film impacted me. They spoke about how it impacted them also. It’s one of my favorite conversations I’ve had. Check it out for yourselves.

This was my second time speaking to Nick. I spoke to him a few years back on a film called Driven. This was my first time speaking with Marcia. They were both gracious in listening to me speak about the film. I was very moved by the film and Nick responded with some nice words about what I said and gave me credit for taking in the film the way I did.

I asked them what moments made them emotional. Nick mentioned frequent tears on set, which doesn’t surprise me. Marcia mentioned the hospital scene as a tough one to film. So Nick was gracious to allow me to ask another question, even as we were up on time. That was really cool of him to do, I appreciated that.

My second question was how this film impacted them individually moving forward. Marcia responded with a message to everyone not to text and drive. She’s so right. We see this happening constantly on the roads. I see it daily, literally. It’s so dangerous and it can all be taken away from you at a moments notice.

Nick talked about voting and being aware how your decisions can impact others. He focused on the laws that impact service animals, particularly primates. Great point made by him on that.

GIGI & NATE in Theaters on September 2

Previous post Nicole Beharie can be a pastor or bank teller..right?