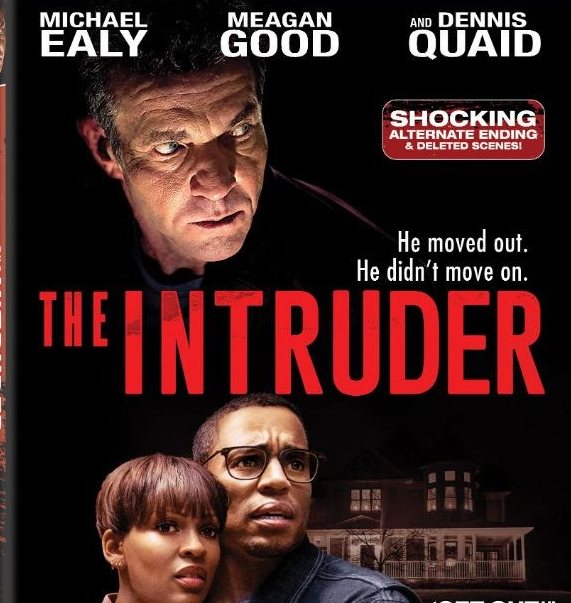 As August arrives, July leaves us with some good home entertainment selections to close the month. There is an Intruder sighting along with a Missing Link, plus more. Here are the three movies July left us with that you should see.

Always be careful buying a house, sometimes it’s not the house itself, but the seller. Just as in the case of The Intruder. Michael Ealy and Meagan Good play a young married couple who buy their dream home in the Napa Valley. All appears to be perfect, until they can’t seem to get rid of their nosy seller Charlie (Dennis Quaid).

This is one of those juicy thrillers that makes you cringe and entertains at the same time. Quaid character is over-the-top creepy. Lots of tension filled moments and plot that will leave you guessing. It’s a fun popcorn flick. Might even make you rethink about moving the the beautiful countryside.

THE INTRUDER is out now on Blu-ray, DVD and Digital