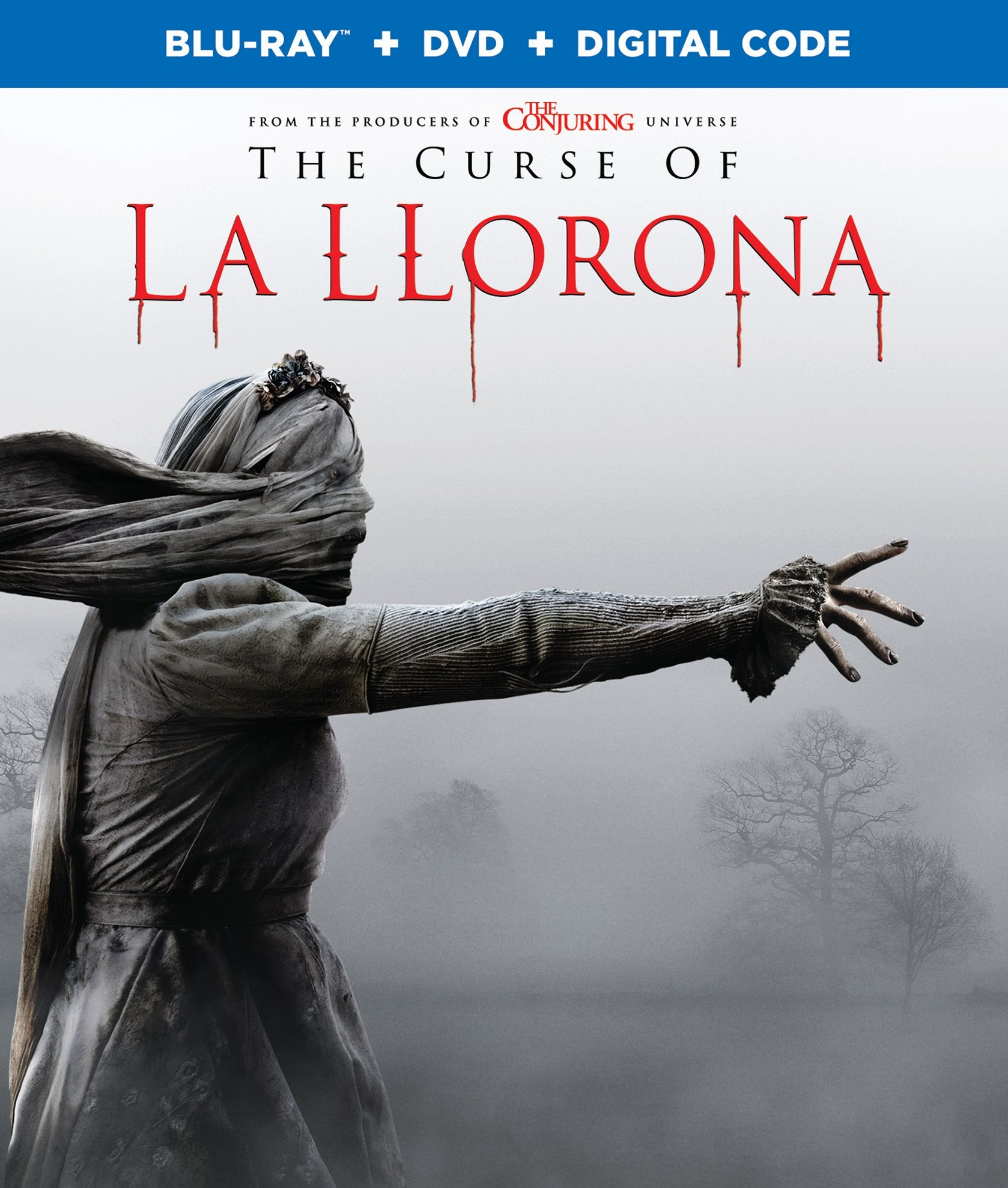 Own The Curse of La Llorona on Blu-ray Combo Pack and DVD on July August 6, or Own It Early on Digital on July 16