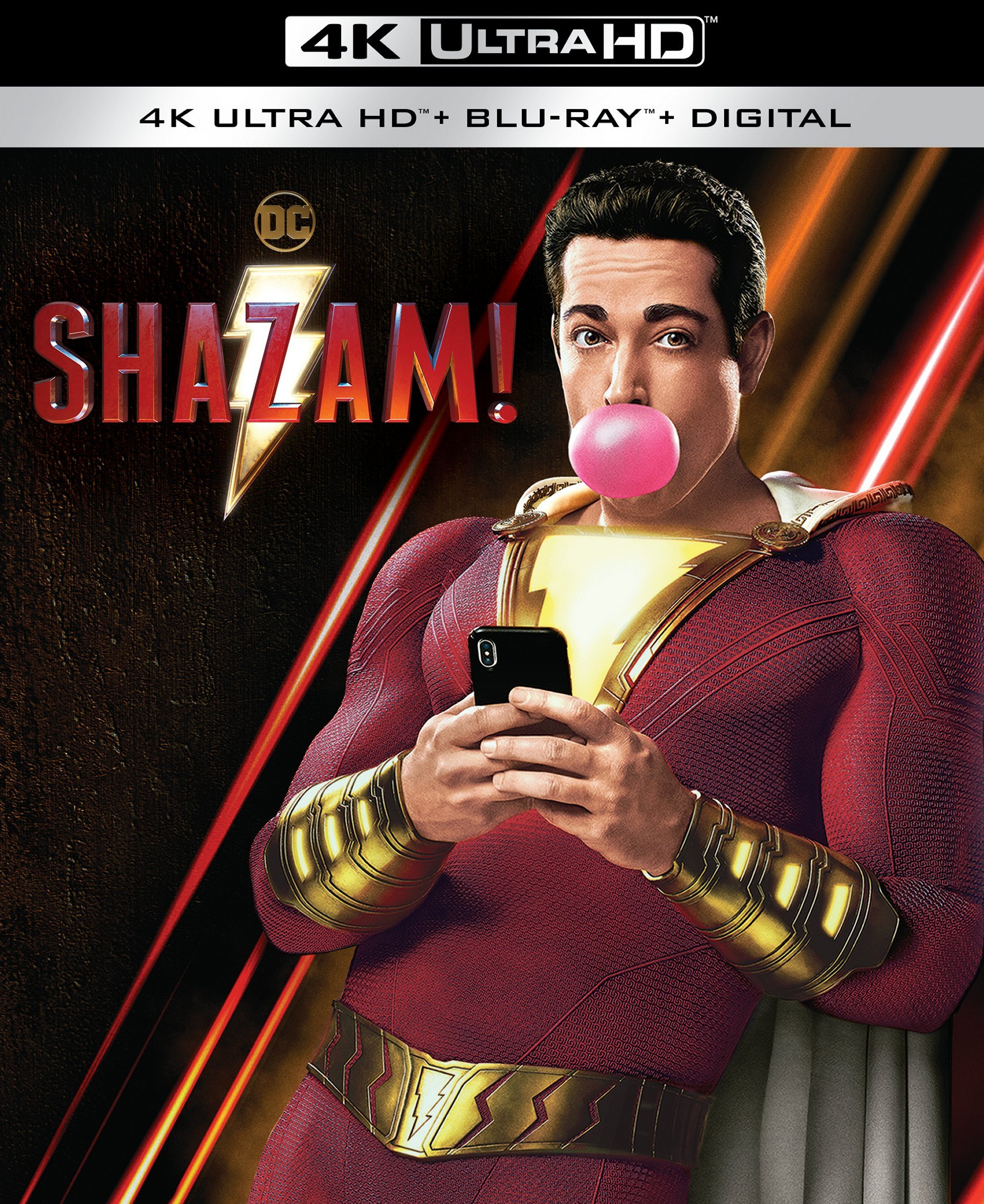 Shazam! We’ve seen the DC universe expand and were introduced to the Justice League, but don’t sleep on Shazam! The kid turned superhero that feels like he’s one of us. You can relieve the fun and excitement of Shazam! or see it for the first time when it comes to 4K UHD and Blu-ray on July 16.

Own Shazam! on 4K UHD Combo Pack, Blu-ray Combo Pack and DVD Special Edition on July 16, or Own It Early on Digital on July 2.