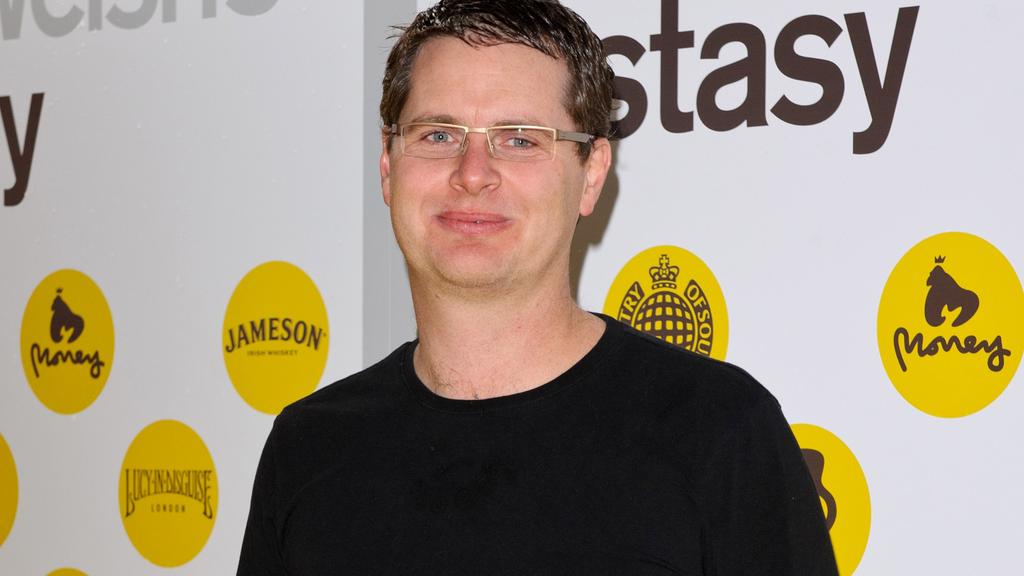 Isabelle sounds like a sweet name, but not this Isabelle. The Isabelle I’m speaking about is the latest film from director Robert Heydon. The movie is about an evil presence haunting a young couple and their unborn child. The film stars Adam Brody and Amanda Crew. I spoke to Robert about the making of the film. Spoiler Alert: If you want to avoid the discussion about the ending, we talk about it around the 9:00 minute mark. So skip a few minutes.

Some good insight from Robert. Some nuggets he shared were about the casting and how they needed a Canadian actor for this Canadian production. I wasn’t aware that was a rule. Either way, Amanda Crew sure fits the role. I do wonder why was the other person who wasn’t available for the project that they had in mind?

I was glad that Robert was able to share more of his insight about the ending of the film and the rationale behind it. Not gonna spoil it here, but take a listen to it after you see the film.

It was cool to hear Robert mention about how his 8 year-old daughter told him about fear coming from the eyes. That’s is such a wise and interesting perspective. She definitely has a career in showbiz ahead of her.

The movie is interesting and mysterious. I was pleasantly surprised with it. Definitely enjoyable. I really liked the casting of Brody and Crew in this. Sheds a different light on them as actors. For the first time I noticed crew take upon a mature role that’s now fitting for her in this stage of her career.

ISABELLE comes out in Theaters and On Demand on May 24, 2019