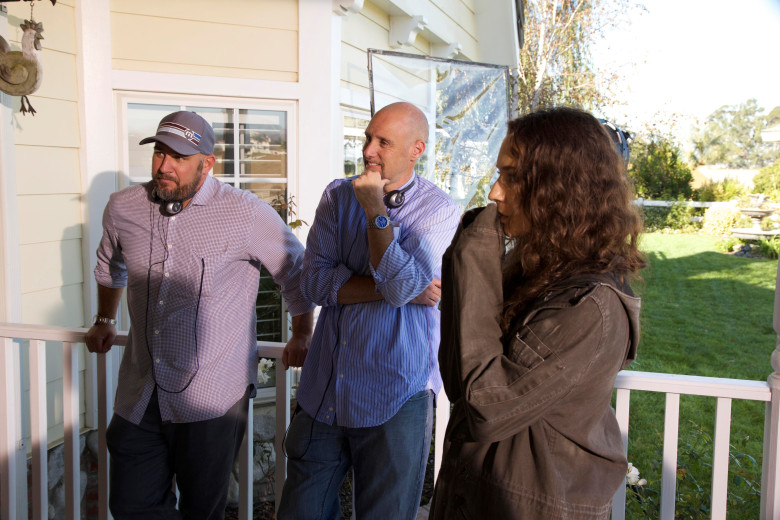 Kevin and Michael Goetz have turned their passion into collaborative work. The Goetz brothers have been a director tandem shooting commercials for a long time. Now they are embarking on their fourth film together, A Violent Separation. The film is a crime thriller about two brothers bonded by a tragic incident. I spoke to Kevin and Michael about the film and their career, as well as working together.

Full disclosure, during the interview I wasn’t sure which brother was answering my questions, they sounded so alike, but either way both men provided engaging feedback. The Goetz brothers have an extensive background in directing commercials, which tend to have more available resources than shooting an indie film.

It makes a lot of sense that they wanted to direct a movie that has a plot centered on two brothers. The film shot in little over 2 weeks, which is incredibly quickly, plus they had to overcome a hurricane! I can only imagine that sort of weather factor impacting any production.

The thing that really caught my attention was when they spoke about what they learned working on this film. They mentioned how they wouldn’t do as much compromising going forward. That’s an interesting factor that a director is impacted by. On the surface it might not seem as significant as it actually might be for the filmmaker. Either way, I found that to be an interesting point.

A VIOLENT SEPARATION is out now in Theaters and On-Demand