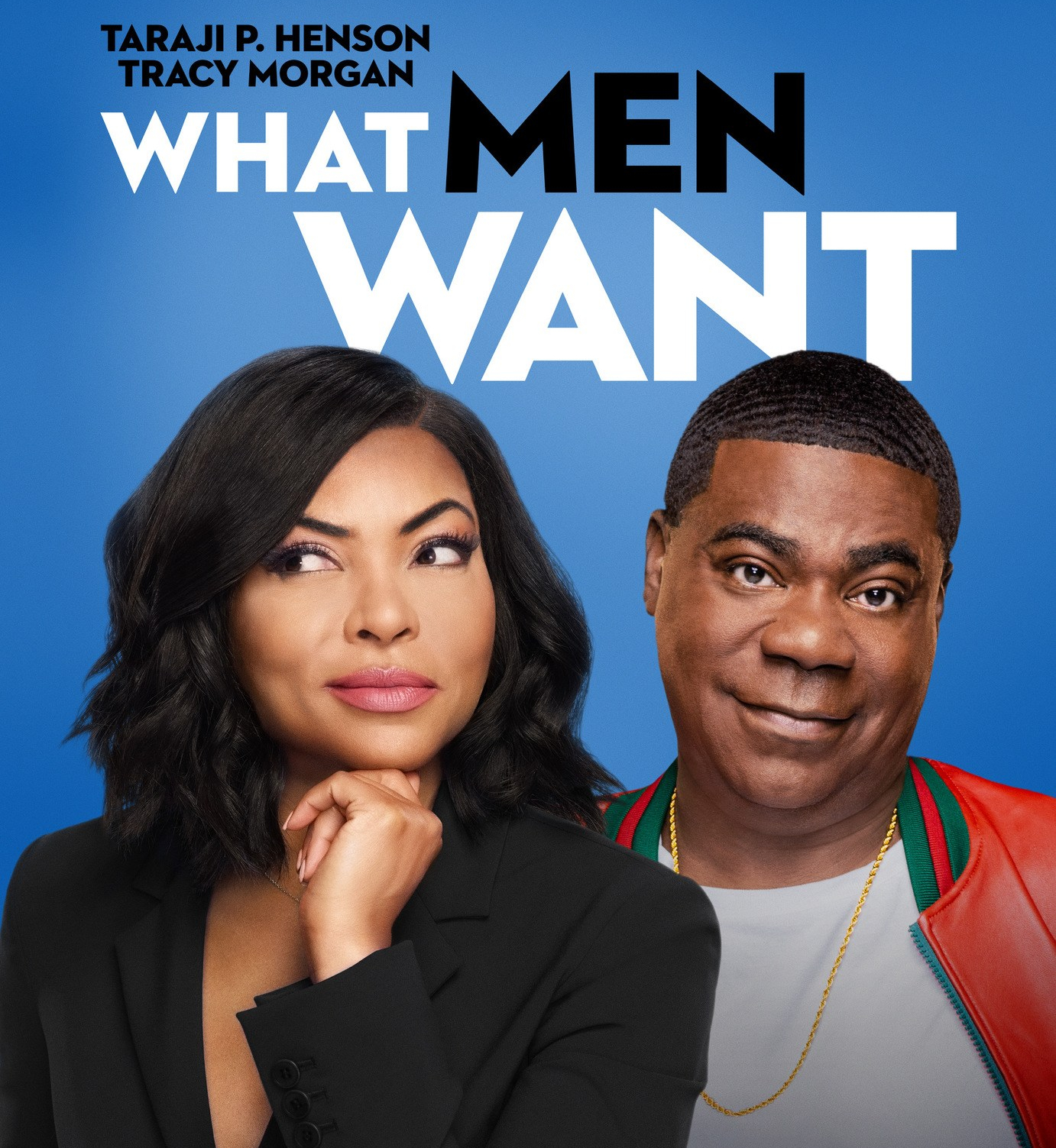 If you’ve seen What Men Want, you already know that director Adam Shankman and star Taraji P. Henson deliver a hilarious and fun comedy. The Blu-ray release is on May 7 and you can see it already on Digital.

In celebration of the Digital and Blu-ray release, Shankman and Tamala Jones (Mari) were on hand at the Roosevelt Hotel in Hollywood to talk about the film and have some fun. Here is the highlight video of what took place.

‘What Men Want’ Blu-ray Combo Pack Debuts May 7 with a Must-See Gag Reel and Raucous Deleted Scenes Not Shown in Theaters for Over An Hour of Extra Entertainment!