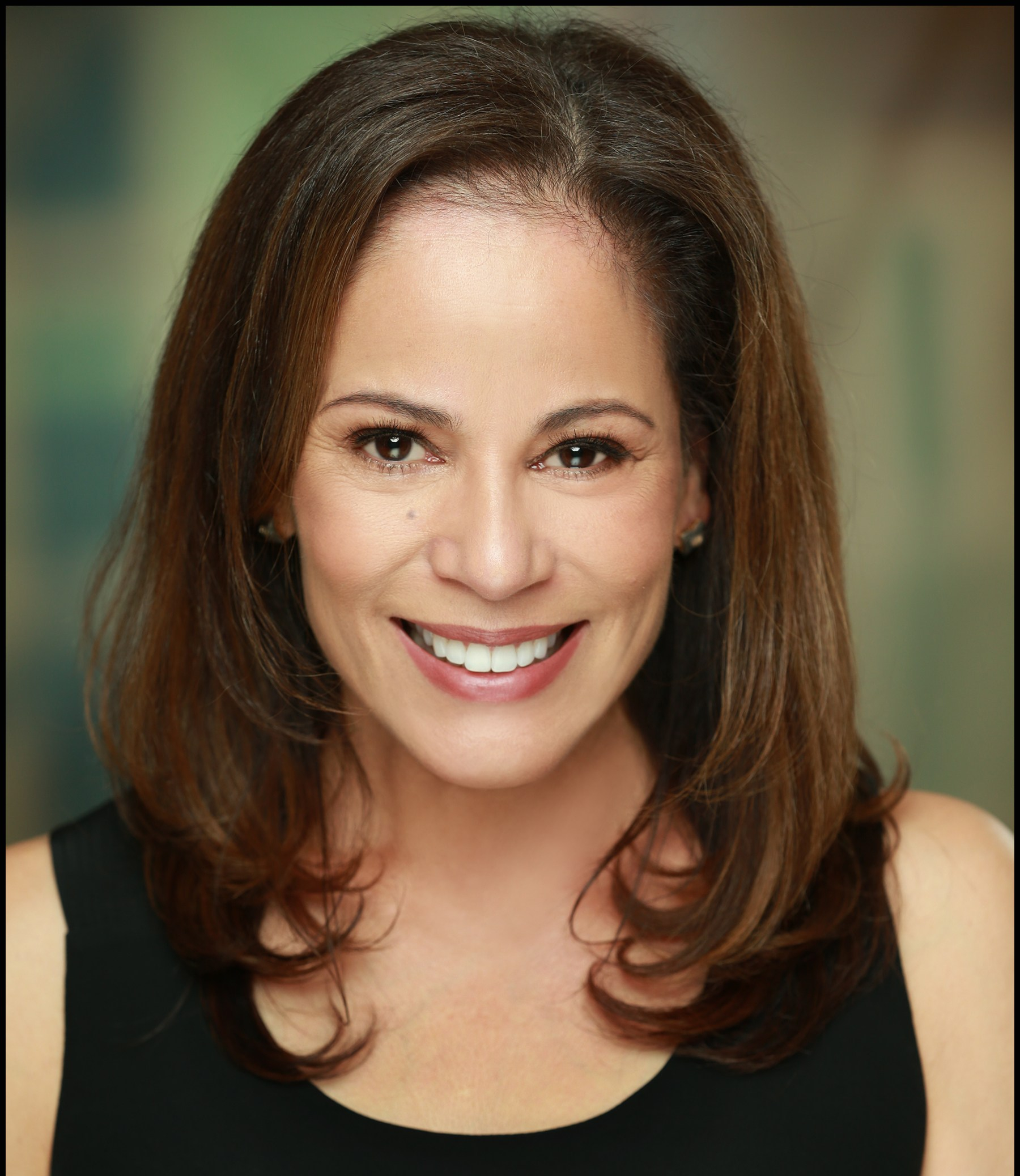 Roxann Dawson has directed some of your favorite TV shows, had a long run on “Star Trek: Voyager” and now directs the inspiring true life story of John Smith, in Breakthrough. The story is of a boy who falls through ice and is presumed dead, but his mother’s prayers keep him from dying. I spoke to Roxann about the film. She talks about how she was introduced to the John’s story, casting the film, her acting career and much more. Check out the full interview below.

Roxann was wonderful to talk to. She was gracious with her time and open. I had many good takeaways from what she spoke about. The casting of this film was so vital and I felt they got it right. Roxann addressed how everyone was committed and they felt a personal connection to the movie and especially their roles. It shows.

She shared a great story about the extras meeting John and Joyce Smith and the roar of cheers and excitement they had when Roxann surprised everyone and brought them out. This must have been a great moment to be part of for everyone involved.

I asked about the challenges in filming when your main character is in a coma in a hospital bed. Roxann shared how the cinematography of Zoran Popovic was vital in setting the mood and transitions.

Roxann spoke about her upcoming European biking wedding anniversary trip with her husband. That sounds like a unique and fun way to spend an anniversary. Not to mention they will be biking through Spain and Italy. Awesome.

I highly encourage everyone to check out Breakthrough. It’s an amazing real-life story that’s inspirational and very interesting. The actors really commit to their roles with some fine performances. It’s perfect that it comes out on a holiday weekend. Get your family and friends to the movies!

BREAKTHROUGH is out now in Theaters nationwide. Check your local listings for showtimes

Next post News: Megan Fox to Star in ‘Dakota’ with her Husband Brian Austin Green