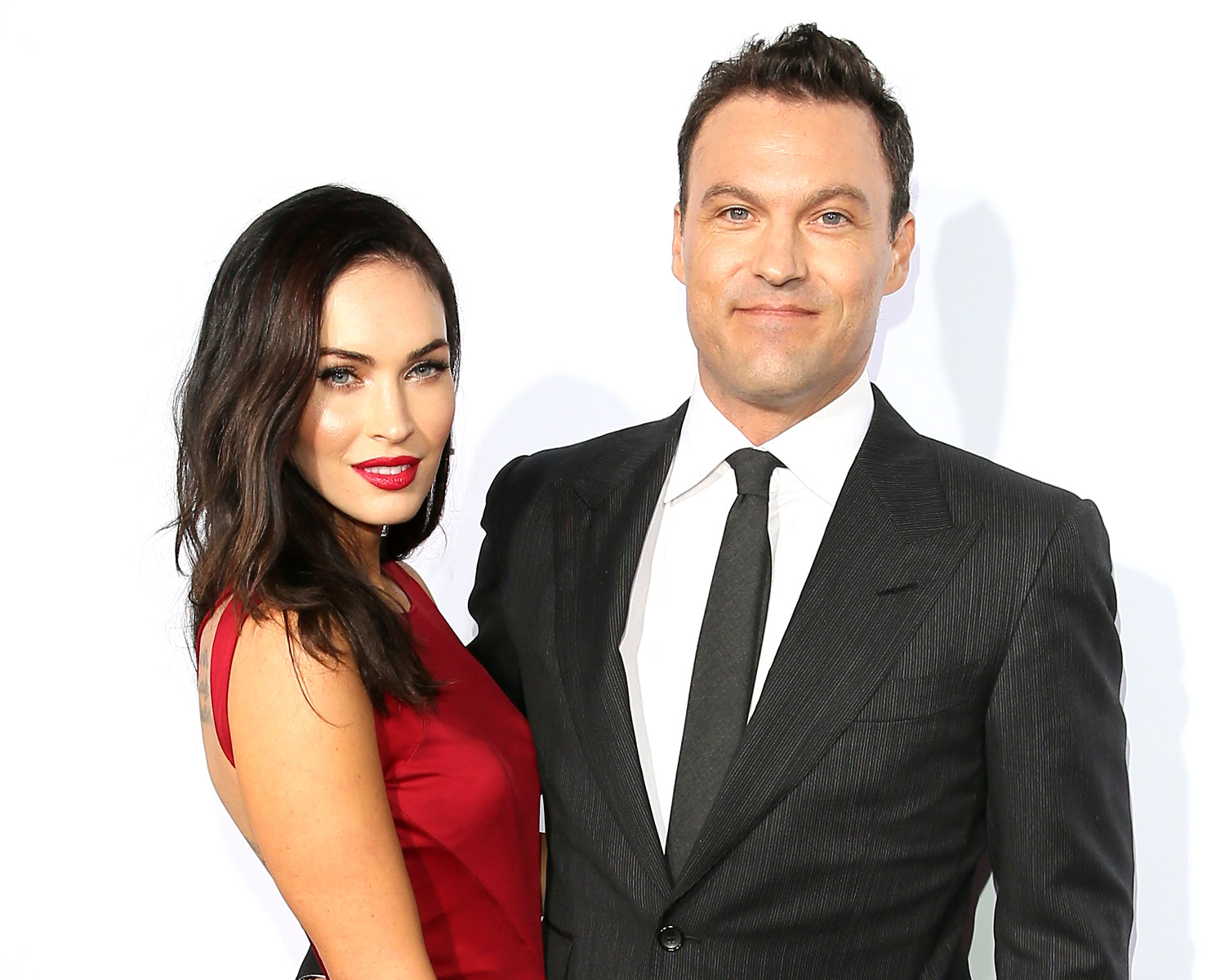 Megan Fox is returning to the big screen, this time alongside her hubby Brian Austin Green (Beverly Hills 90210). Fox and Green have signed on to star together in the family action-adventure film Dakota.

The following is a synopsis of the movie:

Following the death of her husband fighting in Afghanistan, Kate (Megan Fox) is struggling to maintain her small-town farm with her daughter, while also running the local volunteer fire department when Sargent TJ Malcom (Brian Austin Green) fulfills a promise to bring Dakota, her husband’s best friend and combat dog, home to his family’s farm and help out. Dakota quickly adjusts to life on the farm and becomes a local hero after rescuing a woman from a burning building. Meanwhile, the local Sheriff knows that Kate’s land is valuable and has been leaning on her to sell the farm. He’ll stop at nothing to get his hands on the land, including setting fire to the farm. With the help of TJ, her daughter, and her new best friend, Dakota, Kate realizes the true value of the family farm and most importantly, friendship.

The film will be a production of Andrea Iervolino and Monika Bacardi’s AMBI Media Group and Iervolino Entertainment S.p.A.

Principal photography on “Dakota” will commence this summer.

It’s been a minute since we’ve seen Megan Fox on the big screen. At one point she was the “it” girl. It’s going to be interesting to see Fox change direction and star in a family film. Austin Green is making his television comeback in the upcoming Fox Beverly Hills 90210 show. Sounds like a good time for the couple to join together for a film and get back into the mainstream.