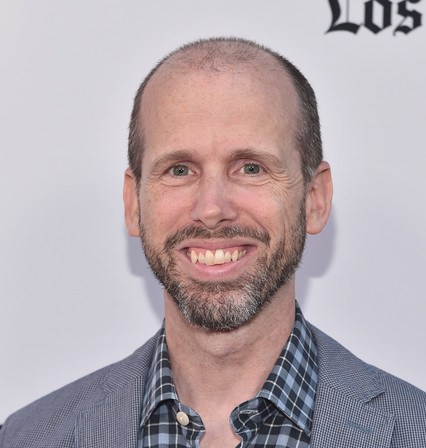 Aquaman was a huge hit for Warner Bros and DC. The movie changes the way you view action adventure. Often times we don’t give proper credit to the men and women that create this magical world, story and characters we fall in love with on-screen. James Wan directed this action-adventure and Geoff Johns was right alongside him in developing this story, but screenwriters Will Beall and David Leslie Johnson-McGoldrick were the men that put the story together. I spoke to David about his experience working on the film and the work that went into it.

So I met Will and David at a SGA (Screenwriters Guild of America) event back in the Fall. We connected great and I got the firsthand account of the then upcoming Aquaman movie that they co-wrote. Aquaman is now out on Blu-ray, DVD and Digital and I wanted to share my interview with David and let you hear the insight he gave me on the film.

David and Will are great guys. Will has a heck of a backstory working for the LAPD. David was gracious enough to join me for a podcast to talk more in-depth about his experience on Aquaman and along the way he shared some great tidbits about working on The Conjuring 2.

One of my favorite stories that David shared was coming up with “The Nun” character during a late-night conversation with Wan, in a garage. Classic stuff. I love talking to writers, because they are the spine of a movie. Without them we get nothing. Their though process and creativity is in large part the essence of a movie. The framework they lay is crucial.

I always wondered how much source material do the writers and directors go though in making of a superhero movie. David laid out an idea about that. It’s a LOT of reading comics. David also shared an interesting perspective on how he prepares and executes a script.

Had no idea we are going to end up talking baseball, but that was cool. In so many ways, sports imitate movies and vice versa. I’m a Cubs guy, David is a Dodger fan, so we have that rivalry in common.

David is a blast to talk to. Awesome guy. Interesting individual and very personable. I can’t wait to see what David and James come up with for Conjuring 3!