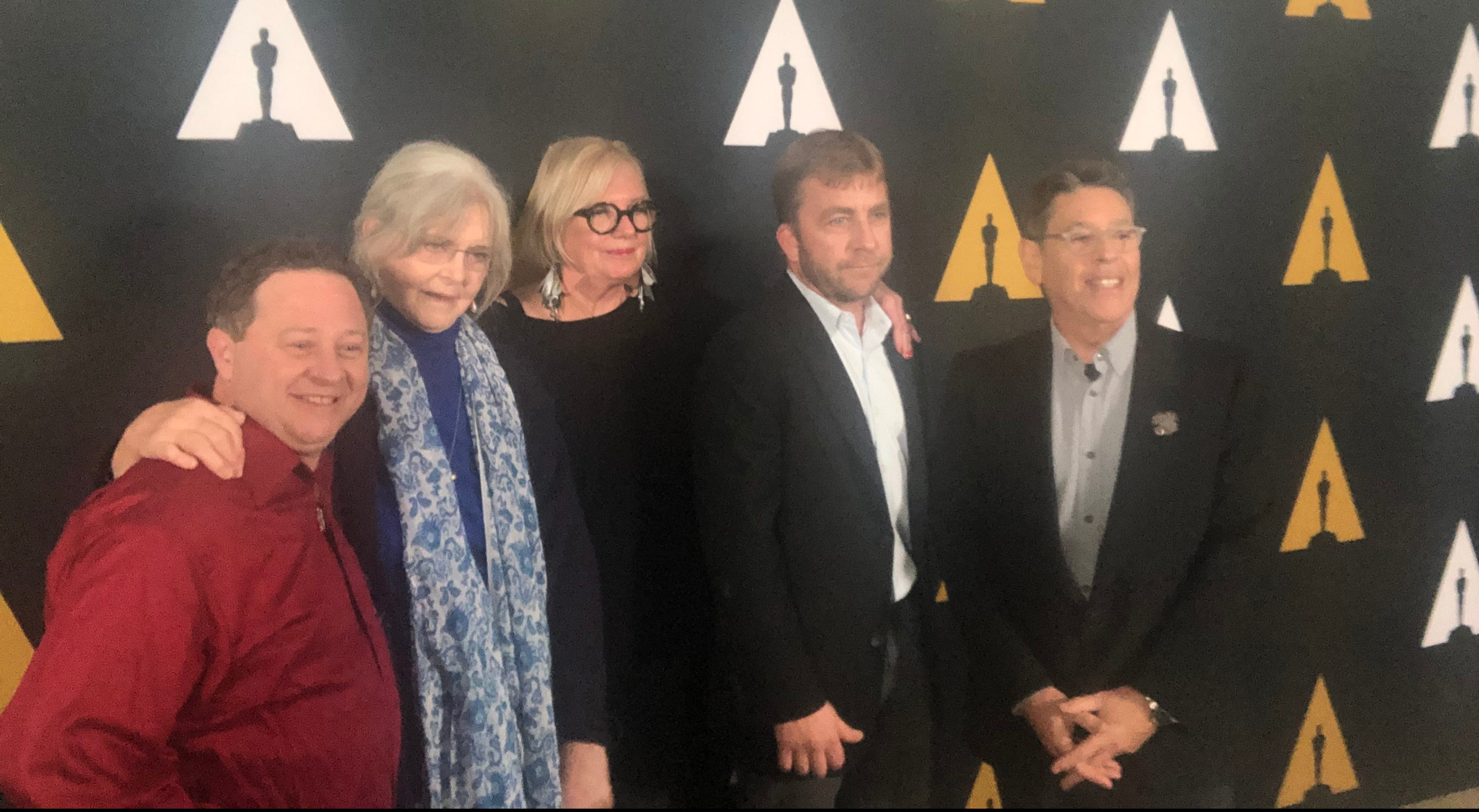 We are hours away from Christmas Eve and many of you are watching your favorite Christmas movies. There are hundreds of holiday themed movies, but there is only a select few that are universally considered classics, one of them being A Christmas Story. The movie with so many iconic scenes, lines and endless memories.

Recently the Academy held a celebratory screening event in honor of the 35 year anniversary of A Christmas Story. Ralphie himself (Peter Billingsley) was on hand to celebrate. I was fortunate to attend this event and speak to Peter, as well as the man who created the infamous “leg lamp”, Reuben Freed. My interview with them can be found below:

I had a blast at this event. You literally get to walk down memory lane with the people who were an integral part in making of this film. Peter, Reuben and costume designer Mary E. McLeod participated in a Q&A prior to the screening of the film. It was so neat seeing them reminisce and talk about stories, some of which they weren’t aware of themselves, about the making of the film.

Following the Q&A and screening there was a reception with cookies, coffee and cocoa. Memorabilia from the set of the film along with pictures with Santa! Overall, it was all a lot of fun. Very enjoyable event put together by the Academy in recognizing a true Holiday classic.