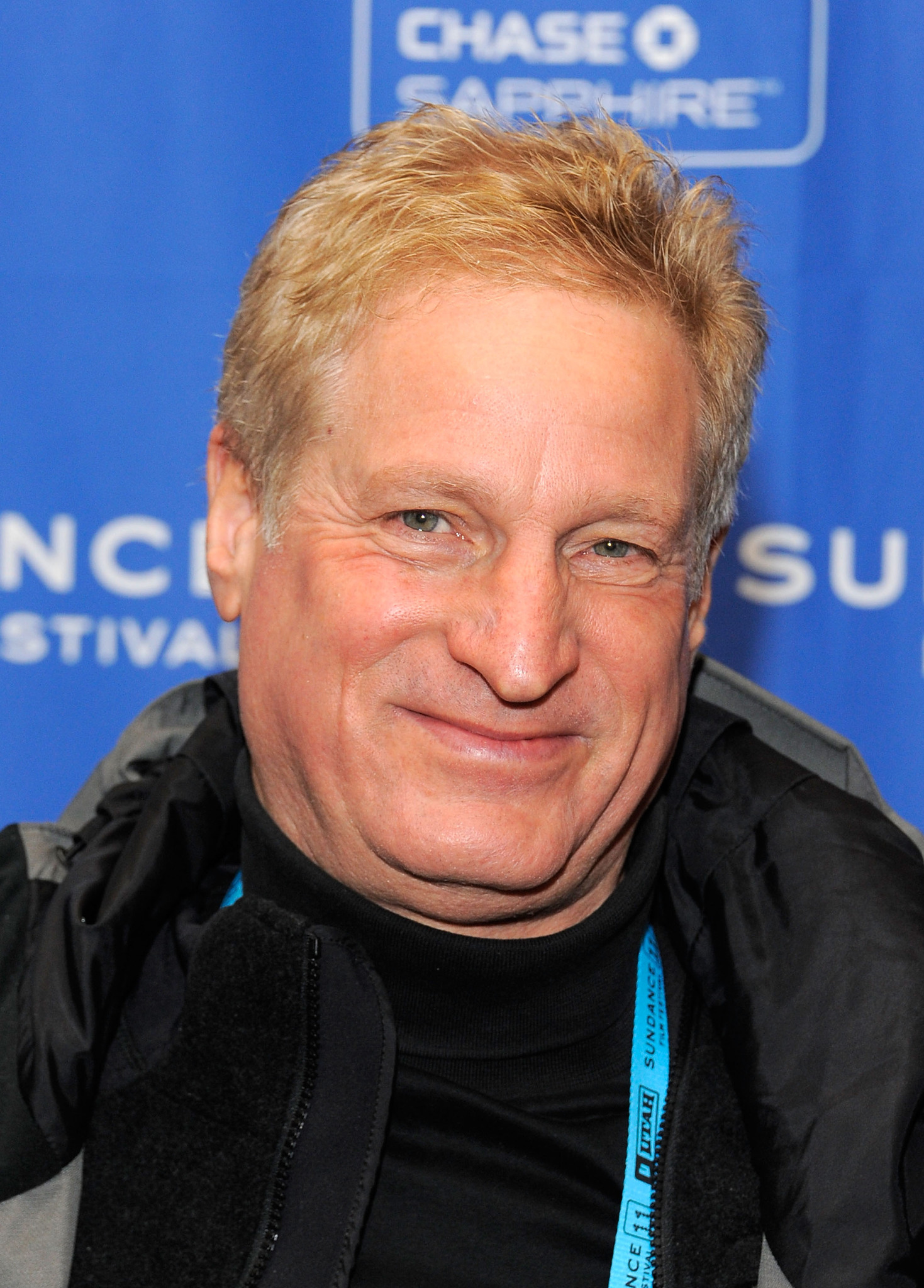 If you haven’t seen Marc Turtletaub’s film Puzzle. You should. It deals with a middle aged suburban woman who reignites for zest for life by getting involved in the world of jigsaw puzzles. I spoke to the Marc about the film and his idea of it and what he aimed to accomplish. The interview starts as Marc answers the question about what the movie’s central meaning is.

I really enjoyed speaking to Marc and learning about the film. I found it very interesting that Oren Moverman (the screenwriter) and himself had numerous discussions and options for alternate endings and they ended up going with the one actors Kelly Macdonald and David Denman suggested.

One thing that stuck with me is when Marc talked about how important it was to collaborate with the cast and crew and how important it was to take their suggestions. It says a lot about him as a person and filmmaker. It really takes someone with no ego and understanding to be able to spread their responsibilities and decision making. Credit to Marc for that and being such a team player, and it shows in the final product.

Hearing Marc talk about his non-profit and working with people with autism was heartwarming. Just to hear someone as accomplished as him have an outside passion for helping people and making a real difference is very inspiring. He’s a quality human being that you want to root for. Certainly earned my respect.

Puzzle is a film you should see. Even if it seems that it’s geared for a middle aged women, it’s not. I found Puzzle to be a relatable and unique film that can be appreciated by men and women of a wide age gap. As I told Marc, it made me think of my mother in many ways. Check out this film, it will definitely affect you in some way.

PUZZLE is out now on DVD and Digital

Next post ‘A Star is Born’ Home Entertainment Release Announcement