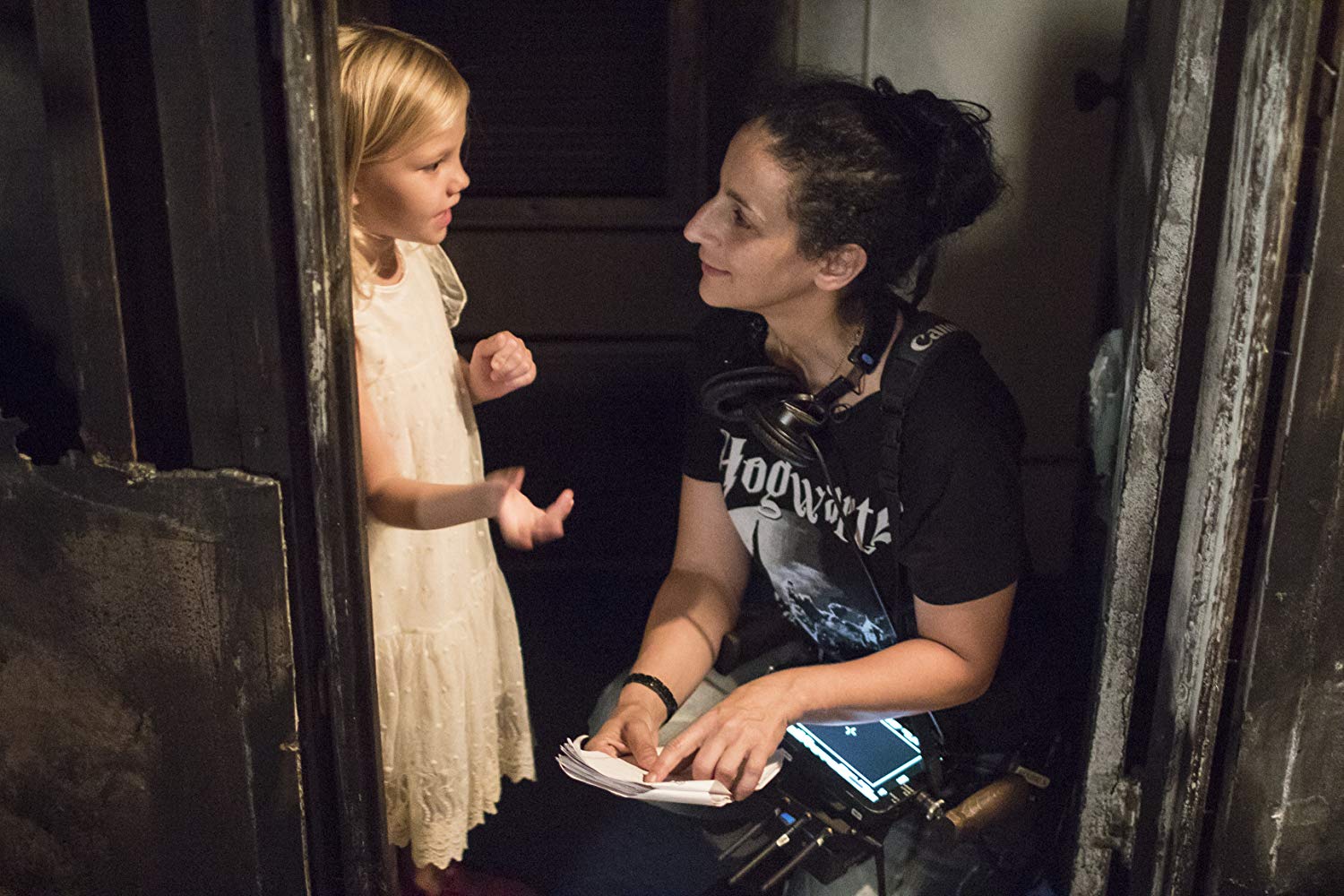 Soul possession, afterlife, fatalities, living-dead, it’s just some of the subjects  themes you’ll see in Maria Pulera’s latest film Between Worlds. The film stars Nicolas Cage, Franka Potente and Penelope Mitchell. I spoke to Maria about the film and she shares her experiences working on it and her inspirations for it.

There was a natural connection between Maria and I, due to our Midwestern roots. Unfortunately Maria had to deal with the blizzards already and I’m more than familiar with them.

Maria mentioned being fascinated by bizarre and odd, as well as the paranormal. I find the paranormal interesting also, it’s why films like Between Worlds is appealing.

Potente is a really good underrated actress. I was glad to see her in this movie. Certainly I agreed with Maria about what she offers in any role. As far as Cage goes, I heard what I expected. He turns into the character, even off-camera. I almost chuckled when Maria said that at times she wasn’t sure if she was talking to Nic or his character Joe.

Who knew my random mention of SpongeBob turned into a conversation? Which lead to some animated movie talk. All good stuff. Fun chat with Maria.

BETWEEN WORLDS releases in Theaters on December 21, 2018 in NY & LA and select cities